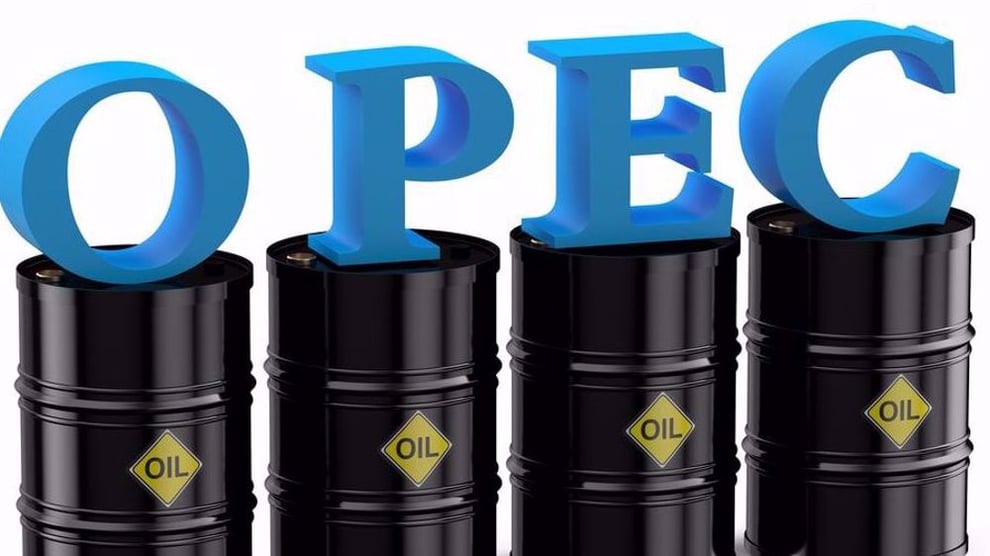 Organization of the Petroleum Exporting Countries (OPEC) has announced that Crude oil production in Nigeria fell below 1.2 million barrels per day in December 2021 from 1.28 million bpd in the previous month.

Data obtained from the Nigerian Upstream Petroleum Resources Commission show that the highest volume of crude oil produced last year was about 1.43 million bpd (in March), compared to the projected production level of 1.86 million bpd in the 2021 budget.

The report said the share of OPEC crude oil in total global production remains unchanged at 28.3 percent in December compared with the previous month.

Brent, the crude against which Nigeria’s oil is priced, traded at $88.31/barrel on Wednesday, rising by $0.80 or 0.91 percent around 10.41 am Nigerian time, as against its price the preceding day.

The upturn in crude oil prices came as OPEC projected a global economic recovery this year in its monthly oil market report for January 2022.

It was also observed that the prices of other crude oil grades rose marginally on Wednesday, as US West Texas Intermediate increased by 1.22 percent or $1.04 to $86.45/barrel.

Commenting on oil production and its global impact, OPEC said in its latest report that demand for the commodity would increase this year, going by the projected recovery of the world’s economy.

“While the impact of the Omicron (COVID-19) variant is projected to be mild and short-lived, uncertainties remain regarding new variants and renewed mobility restrictions, amid an otherwise steady global economic recovery.”

For crude oil price movements in December 2021, the organisation said both crude oil spot and futures prices fell for the second consecutive month in December.

It said major physical crude benchmarks decreased about nine percent month-on-month, on growing concerns that the rapid spread of the Omicron COVID-19 variant might have an impact on the global economy and oil demand.

“Crude oil futures prices extended losses in December, declining on both sides of the Atlantic, with the ICE Brent front-month down $6.05, or 7.5 percent to average $74.80/barrel and NYMEX WTI declining by $6.96, or 8.8 percent, to average $71.69/barrel,” the organisation added.