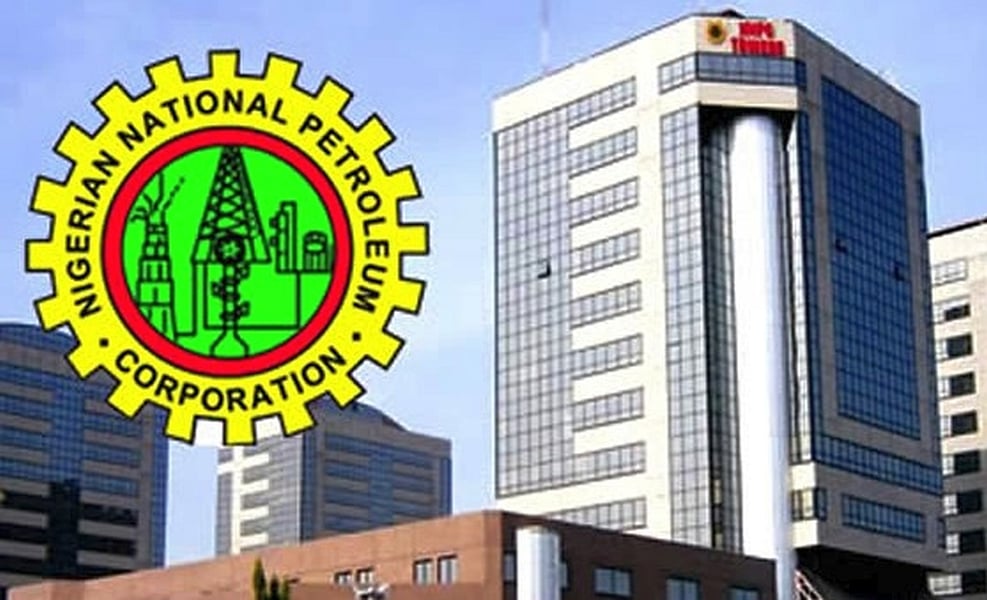 The Nigerian National Petroleum Company (NNPC) Ltd. has said the current daily consumption of petrol in Nigeria is 74 million litres.

This was what Nigerians consumed as of when the week ended on April 3, 2022, higher than the 72.07 million litres per day utilized in December 2021.

According to its weekly National PMS Evacuation Report for March 21 to April 3, 2022, the NNPC further said the quantity of fuel, also known as premium motor spirit (PMS), used by the nation in 14 days stood at 1.03 billion litres.

The increase in the daily fuel consumption in the country shows that the amount paid for subsidies by the federal government will rise.

Recently, however, as a result of the increase in the prices of crude oil, which was sparked by the invasion of Ukraine by Russia the National Assembly approved the request of President Muhammadu Buhari to increase the petrol subsidy to N4 trillion.

However, the nation is waiting for Dangote Refinery in Lagos to commence operations at anytime, since the four refineries in the country have failed to work.