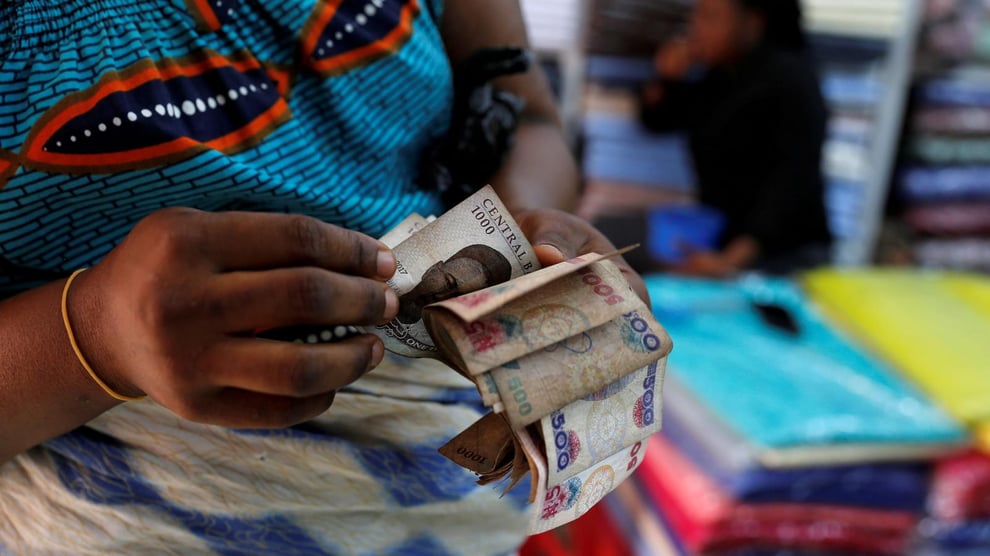 The International Monetary Fund (IMF) has projected an economic growth rate of 2.7 percent for Nigeria in 2022.

This growth, which is 0.1 percent higher than the 2.6 percent forecast in October 2021, is based on increased revenue inflows from crude oil as well as sustained growth in the telecommunications, technology, and financial sectors, according to the organization.

It made this projection known in its latest World Economic Outlook report titled "Rising Caseloads, a Disrupted Recovery, and Higher Inflation," released in Washington on Tuesday, January 25, 2022.

In the report, the organization made a summary growth forecast for Sub-Saharan Africa, which it downgraded to 3.7 percent and 4.0 percent for 2022 and 2023, respectively.

This is 0.1 percentage points lower than its October 2021 report's 3.6 and 3.9 percent forecasts. This downgrade is due primarily to renewed fear of the Omicron variant of the coronavirus, rising energy prices, and supply disruptions.

Similarly, the IMF reduced its global economic forecast to 4.4 percent in 2023, representing 0.5 percentage points lower than the 4.9 percent projected in the October report.

The report was seriously concerned about the Omicron COVID-19 variant, which it was believed would be a game-changer for the world economies.

"The global economy enters 2022 in a weaker position than previously expected. "As the new Omicron COVID-19 variant spreads, countries have reimposed mobility restrictions," the report reads.

"Rising energy prices and supply disruptions have resulted in higher and more broad-based inflation than anticipated, notably in the United States and many emerging markets and developing economies.

"Global growth is expected to moderate from 5.9 percent in 2021 to 4.4 percent in 2022—half a percentage point lower for 2022 than in the October World Economic Outlook (WEO), largely reflecting forecast markdowns in the two largest economies."