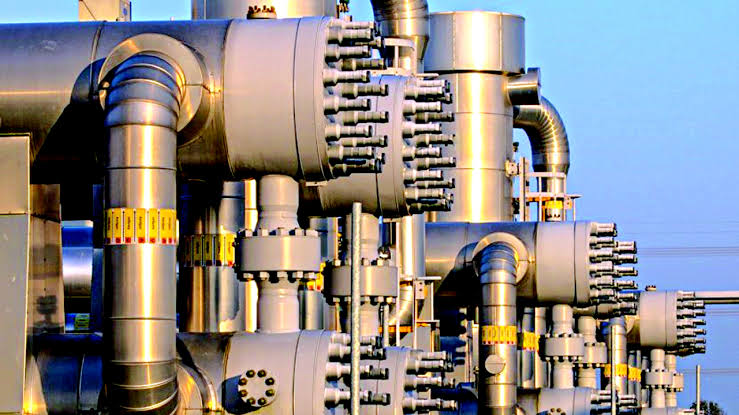 Minister of State for Petroleum Resources, Chief Timipre Sylva on Thursday said that the West African sub-region could become energy self-sufficient as a result of Nigeria’s gas revolution.

Sylva said the Nigerian government was working on a Roadmap to Gas-Powered Economy by 2030 which requires input by stakeholders in the sector.

Sylva said this at the Decade of Gas Day at the 5th Nigeria International Energy Summit on Thursday in Abuja.

"The President Muhammadu Buhari-led administration is bent on accomplishing its gas revolution agenda.

"More than ever before, Nigeria is uniquely positioned to make a success story out of this mantra.

“I can bet that if planned and ongoing gas facilities and infrastructure are completed, the gas would not only lift millions of Nigerians out of poverty, but the West African sub-region could become energy self-sufficient as a result of Nigeria’s gas revolution.

“We are on course to solving both domestic and sub-regional natural gas deficiencies.

“As I said at this summit last year, the world expects so much from Nigeria’s gas sector and we need to match that expectation with action.

"It is time to awaken the giant!”

According to him, by the end of this year, the Year 2021 to the Year 2030 Decade of the Gas initiative would have hit the two-year mark.

He said this leaves the country with eight years to plan to achieve its target, stressing that the government was taking the initiative very seriously because of Nigeria’s huge gas potential.

“Our current natural gas reserves have risen to 206.53TCF, yet, we have not even scratched at the 600TCF potential.

“Interventions in the gas sector have a significant positive effect on power sector development.

“It can lift people out of energy poverty and foster economic development,” Sylva said.

The minister noted that Natural gas was a highly competitive source of power and it could replace more expensive fuel sources, thus reducing the cost of energy.

He added that with lower energy prices, businesses could thrive and more people could have access to electricity.

He said this included the ability to not only power current industries today but also generate entirely new industries tomorrow, which means additional millions of new jobs for Nigerians.