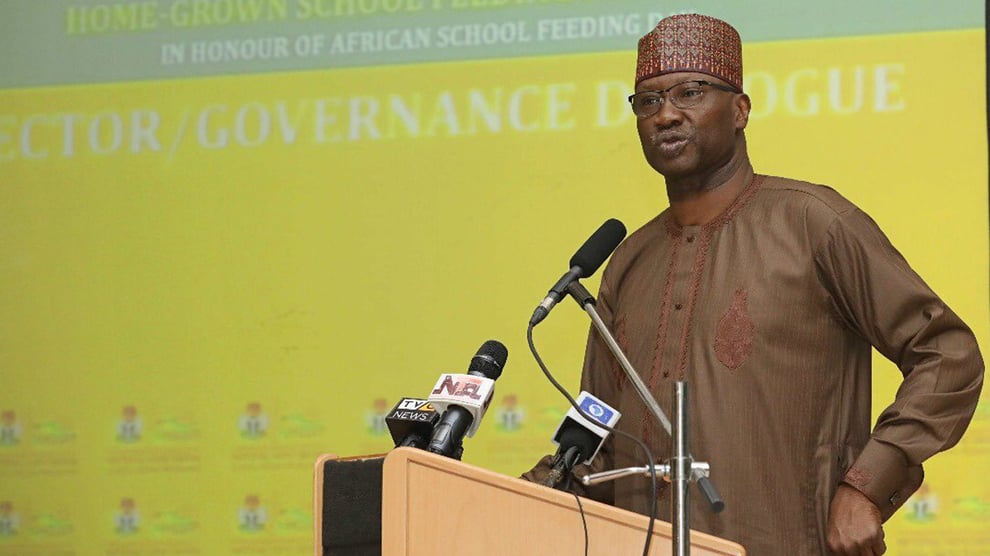 Boss Mustapha, the Secretary to the Government of the Federation (SGF), stated this on Monday in Abuja during a book launch.

The book, written by Dr Manassah Jatau, a retired Deputy Comptroller-General of the Nigeria Customs Service, is titled, “A Sociology for Medical Practice.”

Mustapha said, “Given one or two decades from now, Nigeria will become the third most populous country, coming after China and India.

“There is an urgent need for us to begin to plan for this increase.

“Right now, we are dealing with the youth population and we have not been able to provide solutions to some of the complaints in the country.”

The SGF appreciated the author for his deep insight into issues of leadership in determining the effectiveness and efficiency of organizations, especially in physical and economic wealth, as captured in the book.

Mustapha further emphasized the need to develop Nigeria’s traditional medicine, adding that it would create employment, develop the nation’s pharmaceutical products, as well as improve its economy.

“There is also a need for the introduction of traditional medicine. It will reduce the level at which Nigerians visit other countries for medical treatment,” the SGF added.

Earlier in his welcome address, Adewale Adeniyi, Assistant Comptroller-General, Nigeria Customs Service (NCS), eulogized Jatau for a job well done, stressing that the issues of health and environment could not be over-emphasized.

Adeniyi noted that the retired Customs boss left indelible footprints in the service of the NCS, which are worthy of emulation, adding that the author has successfully married sociology and medicine.

Professor Ibrahim Njodi, former Vice Chancellor of the University of Maiduguri, who reviewed the book, said that the book contains both the knowledge of medicine and sociology.

In his remarks, Jatau stated that “man is a social being and his health is influenced by numerous social factors, and the causes of most diseases lie deep in the social factors.”

He explained that the book would help to recognise the cure, as well as prevent the occurrence of diseases and illnesses as it emphasizes healthy living conditions in the human population and eliminates health hazards.

Jatau, therefore, appealed to the government, scholars, medical practitioners and the public to take a critical look at the book and use it as a basis for their discussions and research.