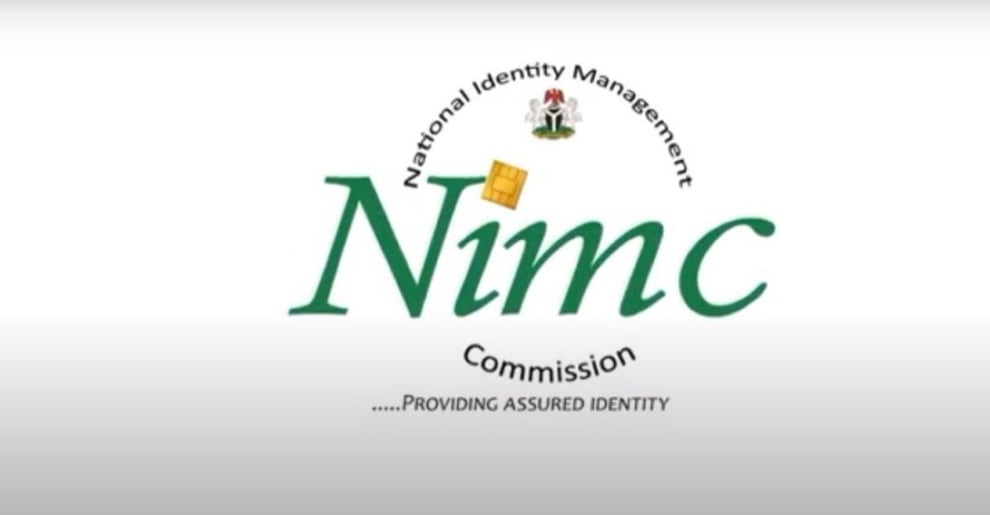 An official of the commission, who spoke on condition of anonymity in Abuja said continued reports of extortions by some individuals did not represent the commission’s mandate.

He said some centres caught in the extortion of money from citizens had been closed down as a result of complaints from the public.

The Director-General, Aliyu Aziz, had reacted the issue in the past, saying: “NIMC is a responsible and responsive commission which pursues the highest ethical standard in the discharge of its functions.

“The commission suspended some staff and terminated the appointment of a few others who engaged in acts of extortion and unwholesome practices detrimental to its values,” he said.

The D-G however called on Nigerians to report any fraudster, extortionist, unauthorised enrolment organisations, sites, activitiesnor similar complaints to the commission.

“The public is invited to visit NIMC website at https://www.nimc.gov.ng for the official list of the approved NIN Enrolment Agents and approved Enrolment and Registration Centres nationwide.”

NIMC’s enrolment figures as at April 23, currently stand at some 80.7 million.

The highest cumulative enrolment figure of over 9.29 million was recorded in Lagos State.

Regional figures indicated an almost equal distribution across the North and South.