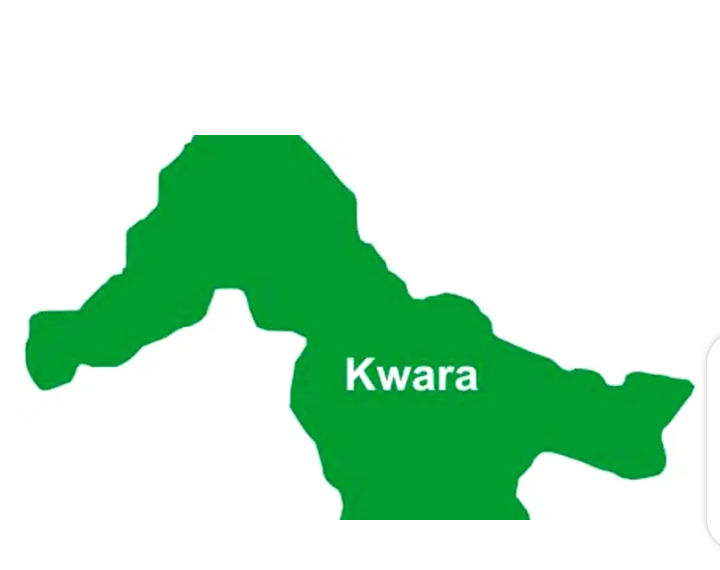 No fewer than nine persons were kidnapped at two different locations in Kwara Central and Kwara South respectively at the weekend, while the police rescued seven of the victims

Two of the victims, including a woman, are still with the kidnappers while the police were still making frantic efforts at press time to rescue the victims and possibly arrest the kidnappers.

The two incidents occurred in Olla near Oke Onigbin in Kwara South in the morning, while the second kidnap happened in the evening same day at Sokosi village near Alapa in Ilorin South area of Kwara South.

According to Vanguard at OkeOnigbin, Saturday morning, one Mr Olujala Adegboja while returning from his farm was abducted by six fully armed men and led into the bush.

Spokesman of Kwara State Police Command, Ajayi Okasanmi who confirmed the development to journalists in a statement  in Ilorin on Sunday said: "Efforts by a combined team of policemen, vigilante and hunters are still ongoing to liberate the victim and possibly arrest the abductors.”

Okasanmi said combined efforts of the police with local  vigilantes resulted in the rescue of seven out of the eight victims, stressing that, “the command is getting close to rescuing the remaining victim who happens to be the owner of the factory and possible arrest of the kidnappers.”

As the yuletide season is fast approaching, and people are looking for a shortcut to get huge money to celebrate Christmas, he urged residents in the state to be careful of who they share their movements with.

Okasanmi said,”The command wishes to advise the good people of Kwara State to always be conscious of whom they share vital information about their movements with and to be security conscious at all times especially at this period when the year is running to an end.

“Everybody including the good and the bad ones would want to celebrate Christmas and new year with pockets filled with money, even as they have no explainable means of livelihood.

“The Command will not relent in her commitment in ensuring that the good people of Kwara sleep with their two eyes closed at night and also ensure the peace and safety of the people before, during and after the yuletide.”