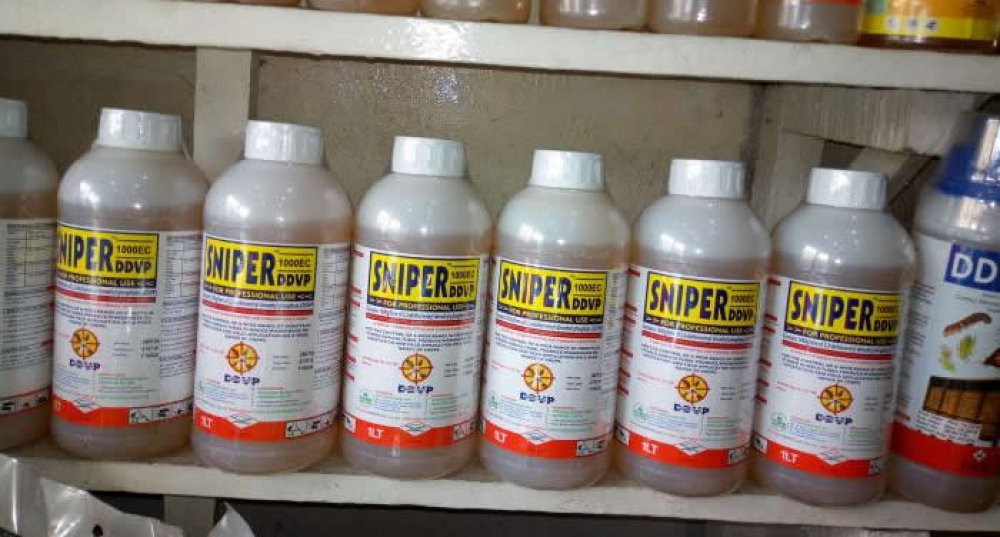 A nine-year-old girl battling with hair lice in Rivers State has reportedly died after her mother used sniper, an insecticide, in her hair to kill the parasitic insects.

The girl, unnamed, was taken to the Rivers State University Teaching Hospital (RSUTH) where she died.

The incident was disclosed by a pediatrician, Gloria Nwosu, while issuing an advisory to mothers against self-medication.

Nwosu told reporters that the girl's mother had acted on the direction of her hairstylist in a bid to control the parasitic attack in the hair of both her daughters aged nine and four.

AllNews learnt that the nine-year-old convulsed and later died but her four-year-old sister was saved by doctors at RSUTH.

At the time of filing this report, there had been no report from the Rivers State Police Command.