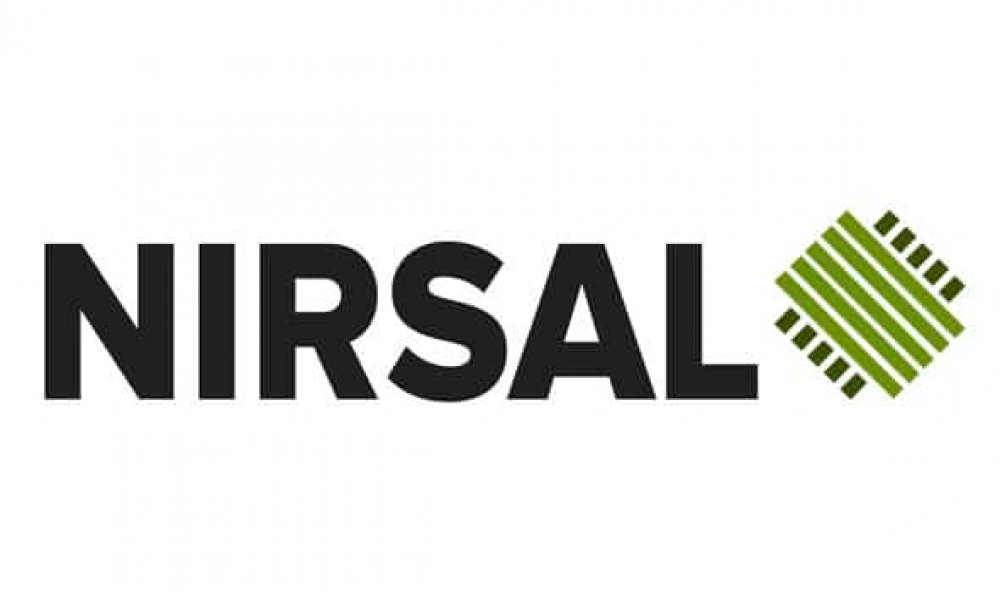 The Nigeria Incentive-Based Risk Sharing System for Agricultural Lending (NIRSAL) has revealed that it was adhering to its principles of all-inclusive growth by empowering 475 female farmers in Uyo, Akwa Ibom State capital for the production of cassava.

This support for women in agriculture comes during the 2020 wet season farming, putting the beneficiaries in a group dubbed the 'Uyo Women Agro Geo-Cooperative'.

Financial support for the beneficiaries will come from the Central Bank of Nigeria (CBN) through the Anchor Borrowers' Programme (ABP), a scheme that gets much of the needed financial banking from NIRSAL, ensuring that the Federal Government's economic and developmental diversification goals are attained.

The distribution of inputs to the farmers kicked-off at a ceremony held at the Anang People Primary School, Obio Ndot,Oruk Anam Local Government Area in Akwa Ibom State.

Speaking on the initiative, the President of the Uyo Women Agro Geo-Cooperative (AGC), Theresa Thompson Akpan, said that the support of NIRSAL is a milestone in the enhancement of cassava production in the state.

She also enjoined members of the Uyo Women AGC to take up the mechanised system of farming introduced by NIRSAL, so that farming styles can move from peasant farming to a more sustainable form of farming.

Head of NIRSAL Plc's Akwa Ibom State Project Monitoring, Reporting and Remediation office (PMRO), Helen Akula, who represented NIRSAL's Managing Director/CEO, Aliyu Abdulhameed, said that the aim of the support of the women is not just to stop at the 475 beneficiaries, but to create jobs for families within the community.

Aliyu also noted that "the input you received today is not a grant but a loan that must be paid back for other farmers to also benefit from. I have faith in you all that together as a team every kobo will be repaid with ample profit left in the bank for you to enjoy the fruits of your labour."

Also present at the event was the Acting Head of the CBN's Akwa Ibom State Development Finance Office, Desmond Ushe, who said that the synergising of NIRSAL's AGC concept will reduce risks significantly, which will see an increase in the number of participants.

The initiative in Akwa Ibom is part of NIRSAL's regional and nationwide support for farmers; with a total of 2,872 rice, maize, cassava farmers belonging to the Uyo Women AGC, Pemo Anegbette AGC, Upalibuisi AGC, Southern Basin AGC, Integrated AGC, Ijeoma Aibiokula AGC, Green Money Initiative AGC, and God's Own AGC; all of which are spread across the Southsouthern states of Akwa Ibom, Delta, Edo, and Cross River.

A total of 44,670 farmers on 68,771 hectares of land are benefiting from the programme nationwide.