Japanese multinational automobile manufacturer, Nissan has announced its plans to invest $17.6 billion over the next five years in developing new EVs and battery technology as part of a grand plan it calls "Ambition 2030".

Nissan stated that by 2030, a total of 15 new EVs with electrified vehicles making up half its vehicle lineup will be released.

The automobile manufacturer 23 electrified vehicles in total over the next eight years will be developed with 20 of those coming in the next five years alone. It's shooting for a market mix of 75 percent electrified (EV and e-Power PHEV/hybrids) in Europe, 55 percent in Japan and 40 percent in the US and China by 2030.

According to the automakers, by 2028 EVs with all-solid-state batteries (ASSB) will be launched and as early as 2024, a pilot plant in Yokohama will be ready for use. That technology promises benefits like reduced charging times but has yet to arrive at the market as expected. 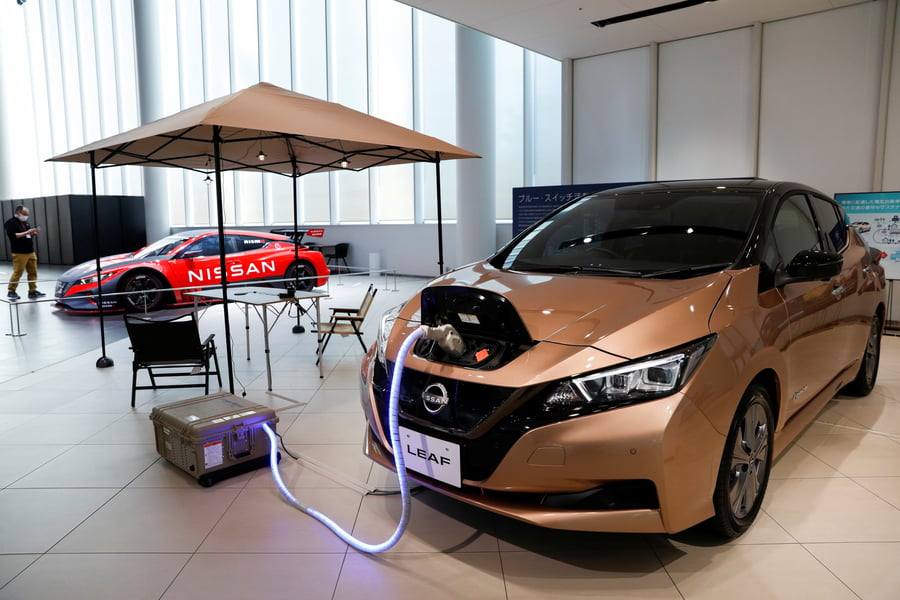 Nissan also wants to introduce a cheaper pack of batteries to $75 per kWh by 2028 with a reduction to $65 kWh further down the road. That would be about half of what EV batteries cost last year and by 2030 it hopes to be producing 130 GWh of batteries, according to Bloomberg. 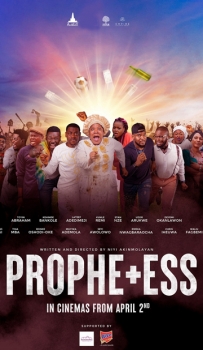 An over-the-top comedy about a prophetess who makes a bogus prediction about a football match that sets off a chain of events that spiral ou...