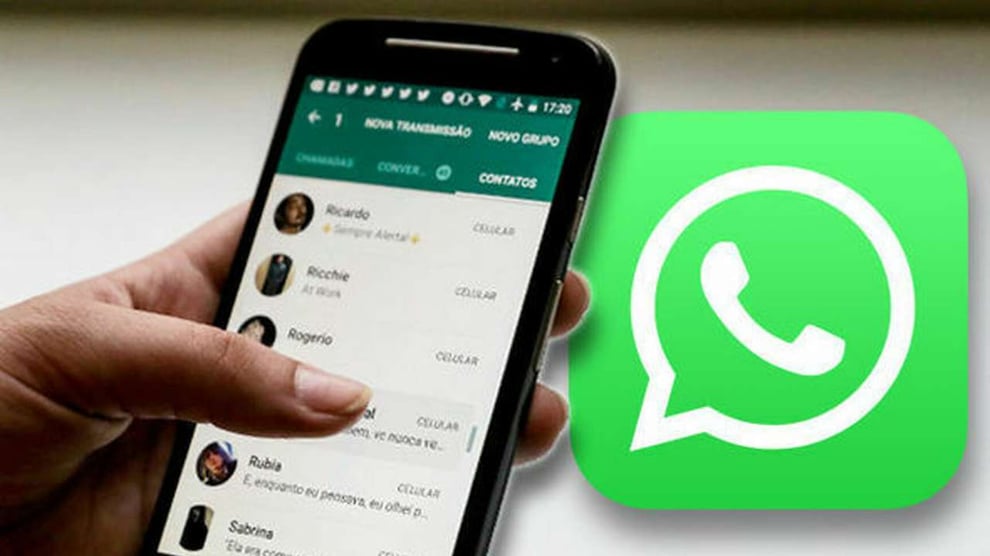 The National Information Technology Development Agency (NITDA) has warned Nigerians using WhatsApp to use caution as their data may have just been exposed owing to an alleged breach on the network.

Unconfirmed sources claimed that a recent worldwide data breach on the platform resulted in the exposure of the mobile phone numbers of close to 500 million WhatsApp users.

Over 9 million WhatsApp users in Nigeria have to be alerted, according to NITDA, even though WhatsApp has yet to acknowledge or refute the claimed breach.

Although the breach indicates danger for WhatsApp users, the NITDA stated: “Following the alleged leak of nearly 500 million Whatsapp users’ mobile phone numbers globally which includes over 9 million contacts from Nigeria, there is an impending danger of threat actors using these data to carry out malicious activities, which may put users at great risk.

“Such information could be used to perpetrate cyber-attacks such as smishing and vishing,” it added.

According to NITDA, smishing entails sending a user who is not expecting it text messages requesting them to click on links or give personal information that will be used to defraud victims or launch further attacks.

Vishing, on the other hand, refers to the use of voicemails or phone calls by cybercriminals to trick or deceive unaware listeners into disclosing or providing sensitive information that could be used to commit fraud.

Nigerian WhatsApp users were urged to follow these guidelines by NITDA in order to avoid being a victim:

Your instant messaging app should be configured to support two-factor authentication.

Keep your profile private by not posting personal details.

Never give your information, passwords, or any other type of verification code to anyone you don't know or trust when they ask you over text or phone.

Additionally, the FDA warned users of all instant messaging apps to be cautious of telemarketers' calls, voicemails, and texts.