Njideka Iheme, Others Sworn In As Judge Of Federal High Court 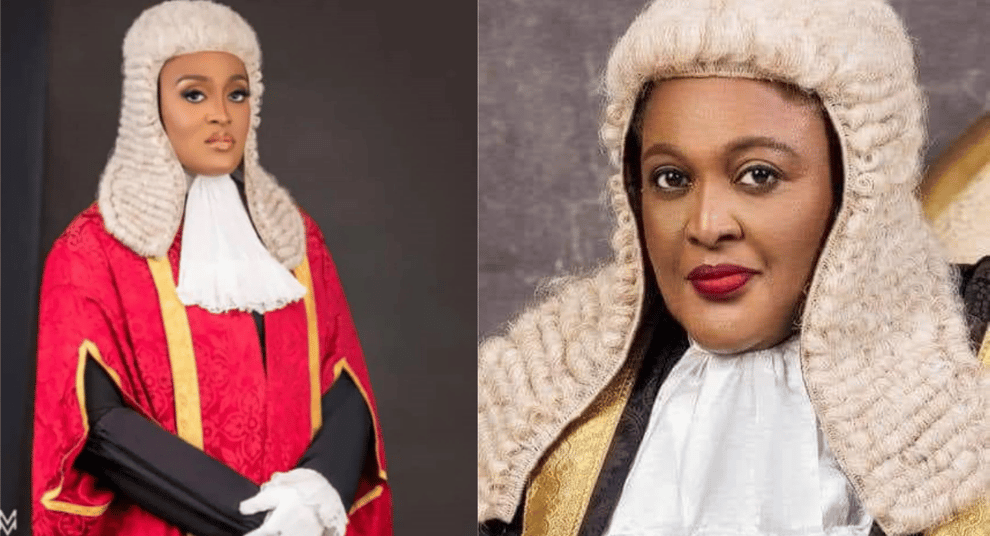 Njideka Iheme, the daughter of former Rivers State Governor, Peter Odili and Justice Mary Odili, has just been sworn in as a Judge of the Federal High Court.

According to Peoples Gazette, the Chief Justice of Nigeria, Honourable Justice Ibrahim Tanko Muhammad, swore in Iheme and and 20 others as Judges of the Federal Capital Territory High Court, on Tuesday, November 23, 2021.

Messrs Zubairu and Yunusa circulated flyers of their inauguration across WhatsApp groups on Monday night.

The appointments come a year after President Buhari dropped the judges on the account of nepotism perception.