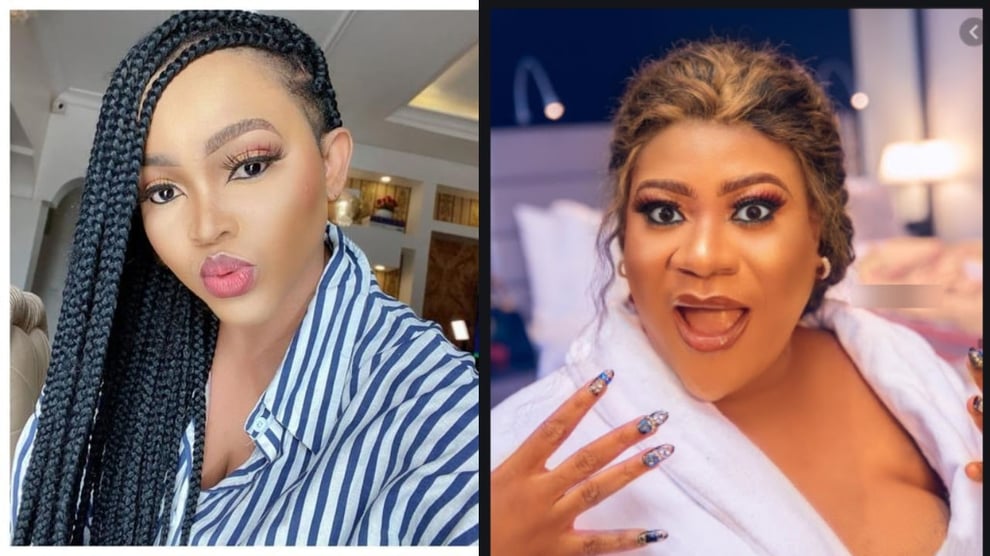 Funsho Adeoti, Kazim Adeoti's first wife, publicly called him and the actress out hours ago.

The mother of four gave them an ultimatum to remove all photos of them from her home.

Mercy Aigbe, who dressed up for colleague Ini Edo's birthday party, had shared some glamorous photos of herself in Kazim's house with his pictures all over the place.

Funsho Adeoti gave them a 12-hour deadline to remove the photos.

“@realmercyaigbe @adekaz production for the last ad final time ‘stop pushing me’ Kazim do the needful. Pull it down..you’ve been warned 12 hours only”.

Mercy Aigbe appeared unconcerned about her rant in a new update, sharing more videos of herself in the house and on the stair case.

The actress used the stairwell to film a video promoting her new film.

In response to her post, Nkechi Blessing questioned why the actress was so obstinate given that her name isn't Nkechi.

“And your name is not Nkechi ooo, why you come stubborn like this?”. 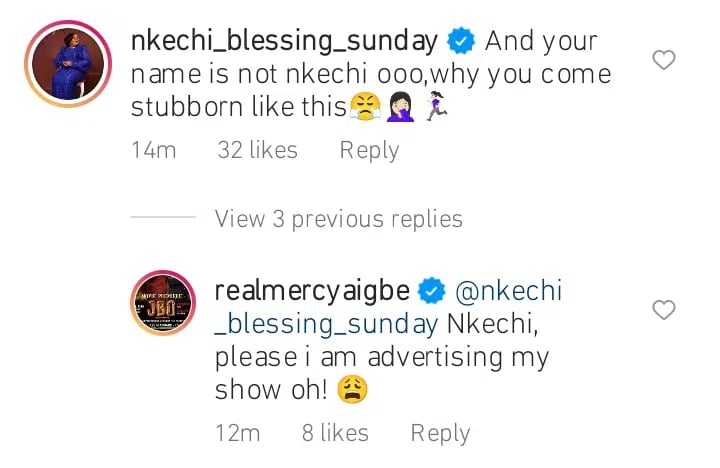