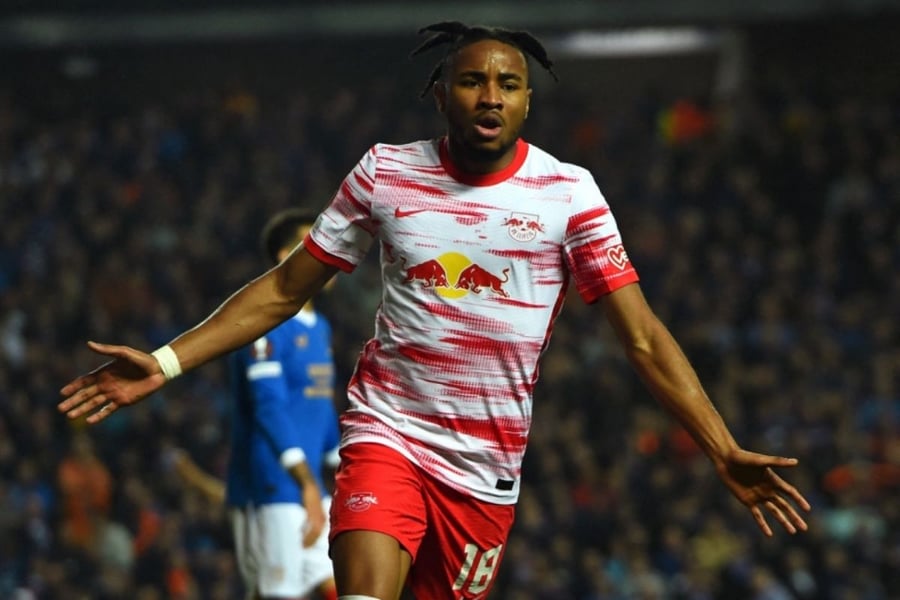 French forward Christopher Nkunku has piped the Bundesliga player of the season award from Robert Lewandowski's grasp after clinching a record-breaking four player of the month award.

Nkunku 24, who was a fringe player at Paris Saint-Germain has established himself as a force to reckon with in Germany breaking into the Leipzig's team, first, under Julian Nagelsmann but has reached new heights under their new coach, Domenico Tedesco. 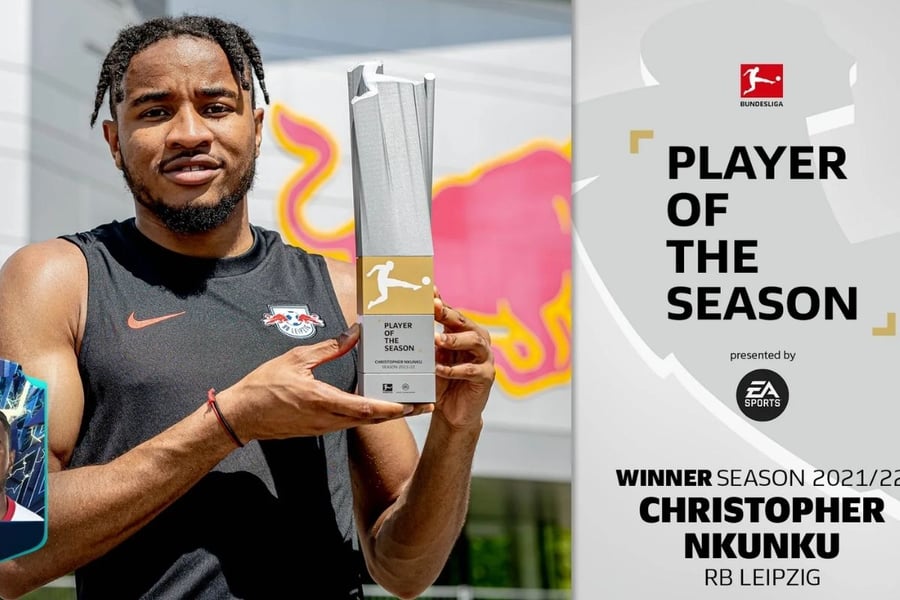 These achievements earned him an international call-up into an already star-studded French team and could remain available for the World Cup in Qatar later in 2022.

The most likely contender for the award would be veteran striker Lewandowski who not only outscored him but also won the domestic trophy.

In fact on the Bundesliga goalscoring chat, Nkunku is 5th after Lewy, Schick, Haaland and Anthony Modeste.

But compared to the others, Nkunku's four-player of the month awards singled him out as the most prolific player across the German league.