NLC Calls For Renewed Commitment In War Against Terrorism, Banditry 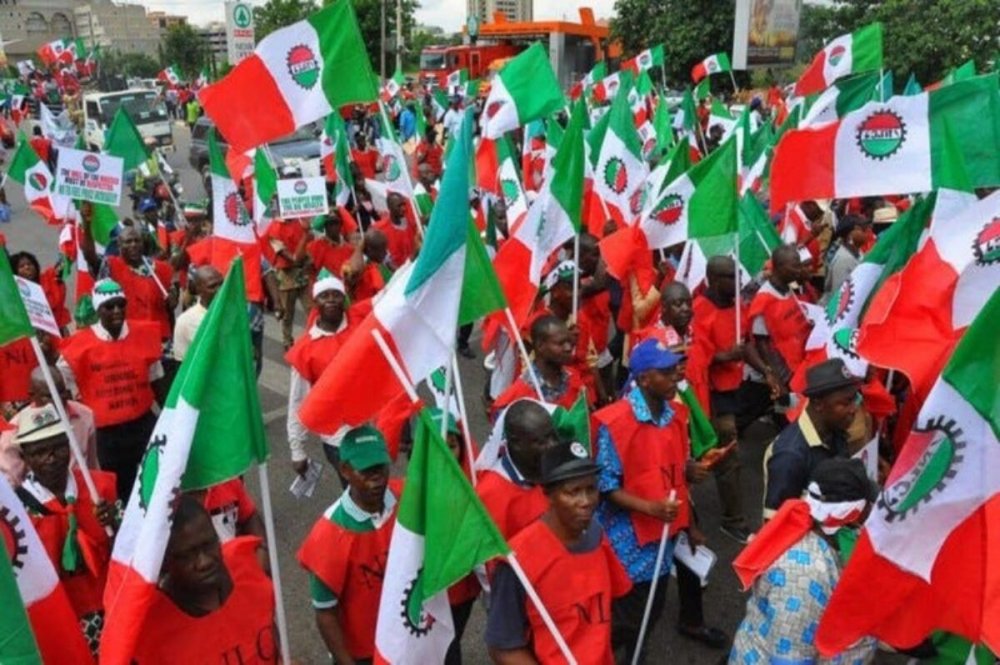 The Nigeria Labour Congress(NLC) has called for a renewed commitment in the war against terrorism, banditry, kidnapping and other vices in the country.

The NLC President, Ayuba Wabba,  made the call at the National Executive Council (NEC) meeting on Thursday in Abuja.

Wabba said that the incessant increase in the current state of insecurity in the country had become very worrisome.

He said that the union could not fold its hands and watch Nigerians engage themselves in ethno-religious squabbles stressing that “the dangers are too significant to ignore.

“When the security situation in the country started getting out of hands, we called for a `rejig’ of the leadership of our national security apparatus.

“Now that we finally have new sets of service chiefs in play, we demand that the lapses of the old be identified and corrected.

“We call for a new verve of zeal and commitment in the war against terrorism, banditry, kidnapping, communal unrests and clashes.

“We must never get to that point where we surrender the initiative and paraphernalia of sovereignty to autonomous state actors and to forces of state capture, ” he said.

He said that going forward, the NLC would revisit the resolutions of the last Delegates Conference that called for strong proactive steps by Congress to promote the security of lives and property particularly those of workers and their families.

He also noted that the Nigerian economy had continued to go through the challenge imposed by the COVID-19 pandemic as a result global lockdown of economic and social activities.

“For Nigeria, the story is a tale of mixed fortunes. While the increase in the demand for crude oil has occasioned higher prices in the international commodities market.

“Leaders of our movement, as we all know, we had engaged government each time they went contrary to our agreement and increased the prices of petrol or hiked electricity tariff.

“We had successfully forced the hands of government on those occasions to reverse, suspend or reduce the pains they had brought upon Nigerians.

“While we look ahead to a better year for Nigerian workers, the current economic indicators point otherwise, ‘he said.

Wabba, therefore, called on the government to revamp the refineries in the country.

The NLC president also noted that there were some states that were yet to implement the National Minimum Wage of N30,000, signed into law on April 18, 2019.

“Unfortunately, the worse violators of the national minimum wage law are employers in the public sector especially state governors.

“We should consider the use of the court of law to assert the sovereignty of our laws and compliance to same.

“We are also mindful of national minimum pension for our pensioners. Section 173 of Nigeria’s Constitution demands a review of minimum pension every four years. This must be dutifully complied with.

“By this time, it is expected that all the states in Nigeria should have concluded negotiations on the consequential increase in salaries owing to the new national minimum wage,” he said.

He urged all state councils yet to reach a negotiated agreement on consequential salary increases of the new national minimum wage of N30,000 to do so as workers were not going to wait forever.