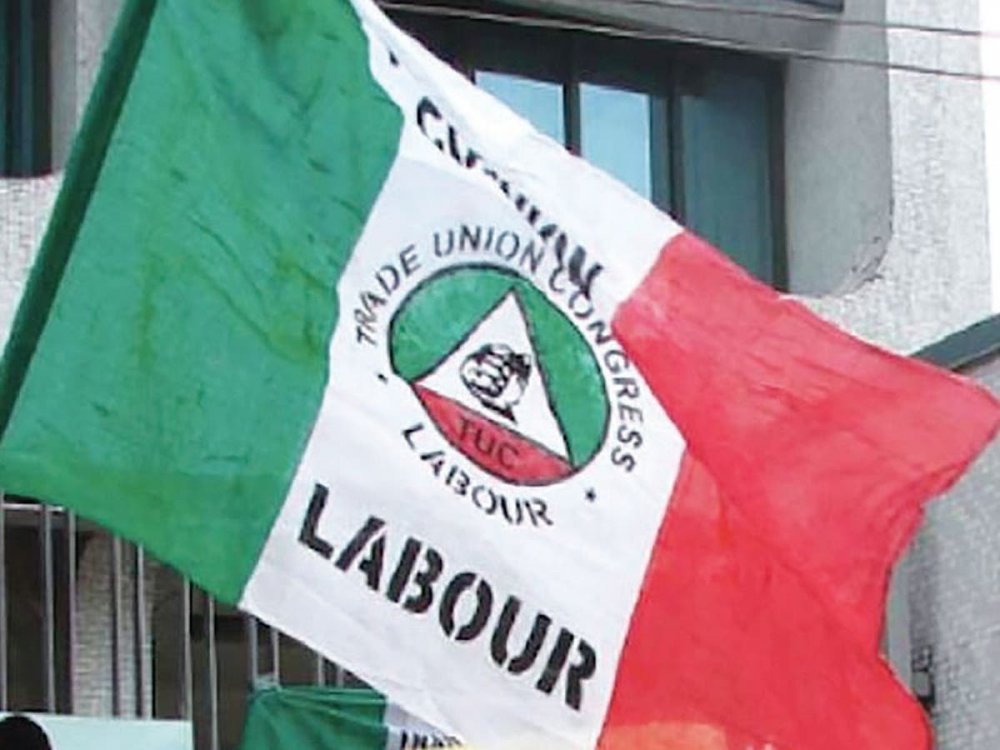 The Nigeria Labour Congress (NLC) in Rivers State has vowed to punish any private sector worker that refuses to join in the planned industrial action scheduled for Monday in protest against the recent hike in fuel price and electricity tariff.

Making this disclosure, the Chairman, Organised Private Sector Union Forum (OPSUF), Temple Morford, said that the union would set up a monitoring committee to ensure compliance in the state.

According to Morford, the policies of the Federal Government was putting Nigerians under undue hardship which must be rejected.

“I hereby call on all workers of the private sector to join the strike action, they should make sure that there is total shutdown; both land, air and sea, there should be no operations.

“The filling stations, transportation workers and all others should shut down under the private sector unions because Nigerians are being victimised and we cannot continue to be in our own country and be suffering while people from other countries that we give electricity supply enjoy 24 hours supply.”

The union leader announced that the workers would down tools until the government reverts the fuel price to N120 per litre.

Further expressing displeasure over the quality of power supply delivered to Nigerians, Morford said that it was sad to know that foreign countries Nigeria supplies electricity to for huge fees were enjoying 24 hours of electricity supply while Nigeria was still in darkness.

“Whosoever fails to comply with this decision, that person would be made to face the consequences of Nigerian Labour Congress, we would set up a monitoring team to checkmate those who would default the decision of the NEC.

“Whereby any of the sectors fails (sic) to comply, we would have no option than to deal decisively with that sector, fuel price must come back to status quo, let it go back to N120 per litre, where it was before,” he said.