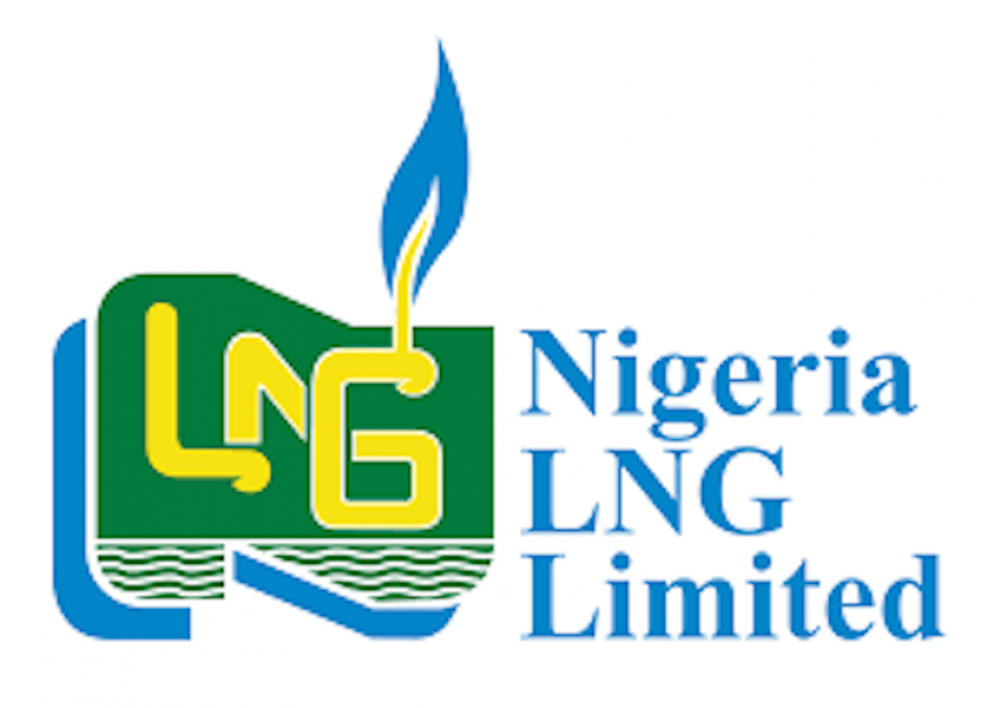 The Managing Director and Chief Executive Officer of Nigeria Liquified Natural Gas (NLNG), Tony Attah has begged the Federal Government to revamp and monetize the Gas sub-sector of the oil industry in Nigeria.

He made this remark during his presentation at the second virtual Nigeria Gas Association (NGA) Multilogues themed: “Powering Forward, Enabling Nigeria’s Industrialization via Gas.”

Attah called the attention of Nigerians as well as the international community to the hidden treasure in the nation's Gas industry.

He noted that the developed world is already keying into gas as an alternative to crude oil while saying gas has proven to be a cleaner and more sustainable alternative.

He wondered why Nigeria is very rich in gas and yet poor in energy, pointing out that the country is the 9th country with the largest gas reserves in the world but makes very little use of it.

Attah further painted a clear picture of the promise of investing in gas using the success achieved by Qatar, the the largest LNG exporter in the world today.

“We just touched on a quick case study of Qatar. Someone mentioned Qatar already from a poor fishing country to a gas giant and it took just 10 years, which is why we, as Nigeria LNG, firmly believe in the conversation and the narrative about the declaration of the decade of gas," Attah said.

“We believe it is possible. If you look at Qatar from 1995, when they really went into gas development, we were just two years behind Qatar. So, Qatar’s first LNG was in 1997.

“Nigeria’s first LNG was in 1999, just two years behind. But then, within 10 years, because of the deliberateness of the government and focus on gas, they have gone to 77 million tonnes and we are at best, 22 million tonnes,” he added.

Attah underlined the importance of the gas sector in Nigeria’s future, recalling that the Nigerian Government declared 2021-2030 as the decade of gas.

He pleaded with the government to take the sector more seriously as the future of Nigeria’s energy lies with it.

“Gas is the future. That future is now, and just as the Minister of State has made us to realize, gas is food in fertilizer. Gas is transport as you saw in the Auto gas project that was declared," Attah said.

“Gas is life, as a matter of fact, for cooking, for heating, for existence. Gas is development in manufacturing, gas is power. Gas is everything. “We think it’s time for gas. It’s time for Nigeria to diversify and that is why we fully support the decade of gas."

His full speech Below;