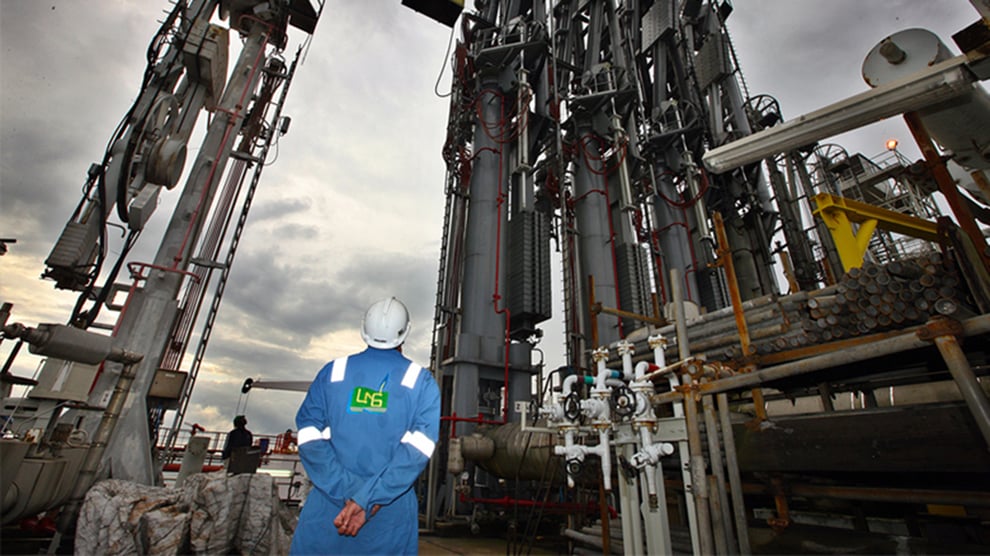 The Nigeria Liquefied Natural Gas Ltd. (NLNG) has denied the allegation that the company was involved in illegal exportation of LNG or any of its products outside the country.

Andy Odeh, the General Manager, External Relations and Sustainable Development, NLNG, issued the denial in a statement on Thursday in Lagos.

Odeh said the claim that NLNG was involved with an international cartel to illegally export products was false and calculated to cast the company and its leadership in bad light.

He said to set the records straight, deliveries of LNG from NLNG’s Bonny Terminal complies with all regulatory requirements for the export of its products.

He claims that they are made in accordance with a number of LNG sales contracts for regions including, but not limited to, Europe, the Far East, the Greater Middle East, North America, and South America.

In addition to enhancing the Nigerian brand, he said that this has secured NLNG's position as a big and competitive worldwide LNG provider.

Odeh declared: "NLNG is a responsible corporate citizen running its business in compliance with strong business ethics and the requirements of pertinent Nigerian and international laws and regulations.

“From the commencement of its operations in October 1999, NLNG has never, and does not, engage in 'illegal' exportation of LNG or any of its products, nor is NLNG involved in any international cartel, as alleged.

“It is simply not true that the illegal exportation is still ongoing with the backing of some top officials of government.”

He clarified that the company's LNG trading was subject to stringent standards and controls, making it impervious to the kinds of dubious schemes detailed in the report.

Contrary to the claim that LNG was exported without proper documentation, according to Odeh, documents for each and every shipment of product loaded by the company since it began operations exist.

He continued by saying that each cargo had fully verifiable accounts of the destinations, quantities loaded and unloaded, and corresponding earnings.

The shareholders of the NLNG, according to Odeh, never reported that any cargo or product of the company was lost or unaccounted for for for any of the previous financial years that were periodically audited, including the periods included in the report.

The Nigerian National Petroleum Company Ltd. and three international oil companies, according to him, were among the stockholders (IOCs).

“Indeed, the possibility of such happening is beyond comprehension.

“For the avoidance of doubt, NLNG restates that the report paints a very incorrect picture of the company’s business and its LNG trade.

“It is at complete variance with the company’s vision as a globally competitive LNG company helping to build a better Nigeria.”