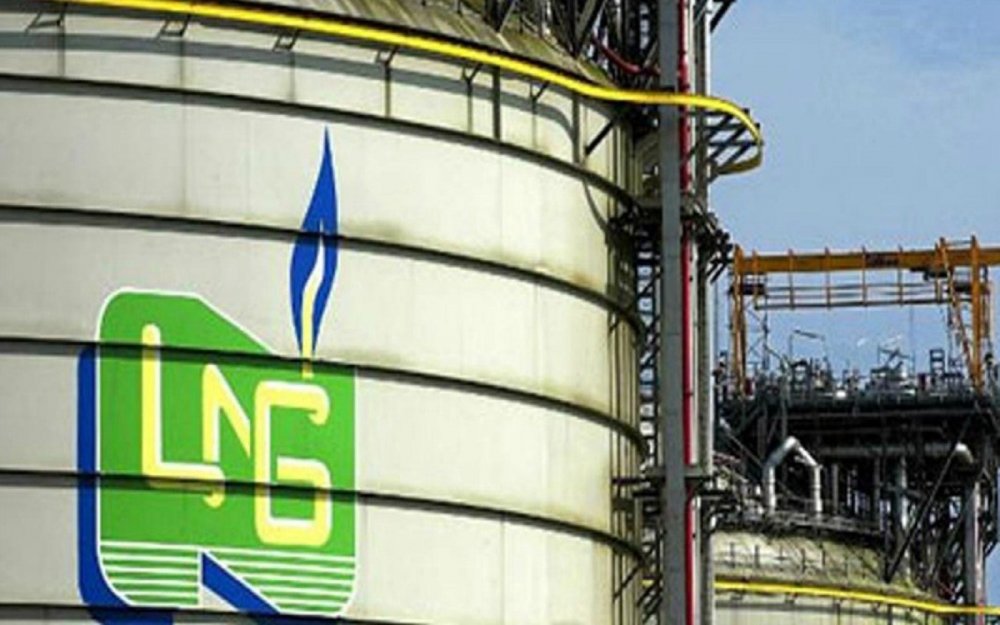 The Minister of State for Petroleum Resources, Timipre Sylva, has revealed that the construction phase of Train 7 project will now commence after the engineering, procurement and construction contracts for the project was finally awarded by the Nigerian LNG Limited (NLNG) to two Asian companies and an Italian firm.

The NLNG awarded the engineering, procurement and construction contracts to SCD JV Consortium; a firm comprising Saipem of Italy, Japan’s Chiyoda and Daewoo of South Korea, a statement seen by Allnews disclosed. Although, NLNG had issued a Letter of Intent for the EPC contracts to SCD JV Consortium in September 2019, the new development was announced on Wednesday during a Webinar.

Why the Train 7 project matter

The Train 7 project is expected to increase the production capacity of NLNG, which is jointly owned by the Federal Government, represented by the NNPC and three international oil companies; Shell, Total and Eni. The ownership of NLNG is splitted into; NNPC owns 49 per cent, Shell accounts for 25.6 per cent, Total owns 15 per cent and Eni has 10.4 per cent.

It was learnt that the Train 7 project will increase production capacity to 30 metric tonnes per annum from 22 metric tonnes per annum. It is part of a $10 billion investment which includes upstream scope of the NLNG value chain. The project is expected to create over  40,000 direct and indirect jobs, and support domestic companies who will be providing 55 per cent of the local content.

What is FG, NNPC and NLNG saying about it?

Speaking on the issued contract, Sylva, said, "With the award of the EPC contracts, the construction phase of Train 7 can now commence in earnest. The award of an EPC contract in the industry is welcome news anywhere in the world. Although it might mean more competition for industry operators, it ultimately promises greater availability of cleaner energy necessary for the sustainability of the environment.” He was quoted by Punch.

Also commenting on the deal was the Managing Director, NLNG, Tony Attah, who described the contract signing as another milestone in the history of NLNG, “Today marks yet another milestone in Nigeria LNG’s journey in being a global LNG company helping to build a better Nigeria.”

“On December 27, 2019, our shareholders took the Final Investment Decision for the Train 7 Project, in a bid to expand our operations and increase our production and export capacity by 35 per cent from 22 to 30 million tonnes per annum.

“In September last year, the NLNG issued a Letter of Intent to the preferred bidder, SCD JV Consortium, who emerged through a very robust competitive process. That was a strong indication of our readiness for the project execution.”

Meanwhile, NNPC's Group Managing Director, Mele Kyari, said, “It gives me deep satisfaction to see that the contracts for the EPC of the NLNG’s Train 7 have finally been awarded and the contracts fully signed as of today.”