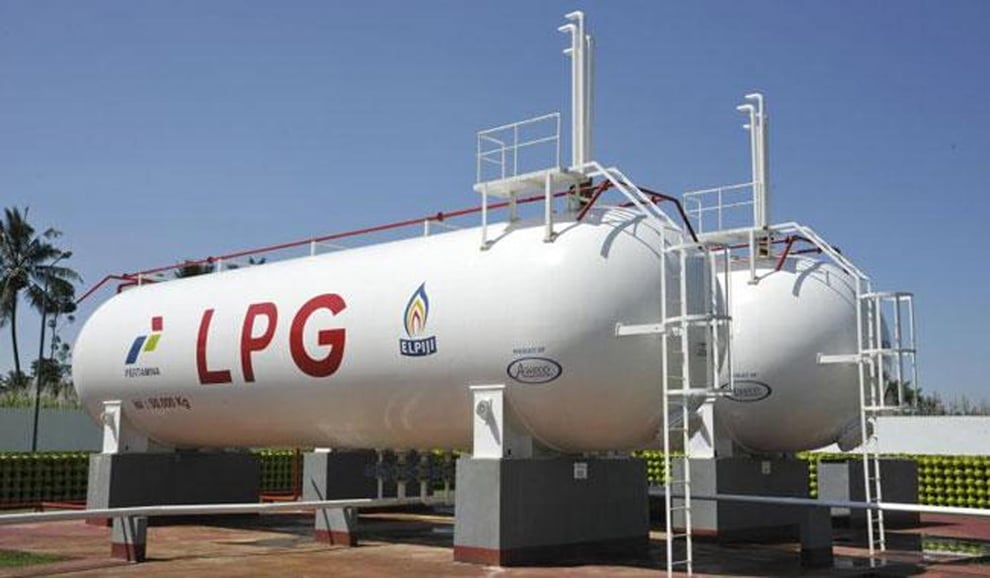 This was stated on Tuesday in an interview by Abdullahi Ibrahim, team leader, LPG Plants NMDPRA, Kaduna office.

According to Ibrahim, there are 44 approved LPG plants in the state and its surroundings. Before issuing licences to the facilities, the administration made sure all safety procedures were performed.

The remaining 17 skids, he continued, were awaiting approval to install of the remaining 27 skids, of the 44 total, of which 27 had previously received licences (ATI).

“Skid is allowed only where there is a fuel station with enough space and distance. We check if the space will accommodate the intended purpose.

“From there, we guide and the skids will be installed, all safety requirements will be put in place then all necessary documents will be submitted to enable processing of licence,” Ibrahim said.

He said that there were no illegal LPG outlets in the state, while there were few dormant LPG plants which had stopped business due to unavailability of funds among other reasons.

According to Ibrahim, 12 companies are in the process of getting a Site Suitability Approval (SSA) while eight gas plants were given the Approval to Construct (ATC).

“In order to apply for the ATC, an investor must follow a process by visiting Kaduna State authorities and get the requirements that would enable NMDPRA to give them the ATC.

“Such requirements include police report from any police station around that vicinity, fire report from fire authority indicating the suitability of the place for the purpose.

“Then, go to the land authorities where an approved building plan and permission will be granted with a titled document carrying LPG plant,” he said.

The team lead said that licensing of the facility is done for a period of two years while a licence expires on Dec. 31 of the second year.

He said LPG plant owners are supposed to renew their licenses before the deadline and officials would visit the site for re-examination before renewal.

Ibrahim decried the low rate of LPG plants and skids in the state, adding that government should encourage people to invest in LPG so as to boost the economy.