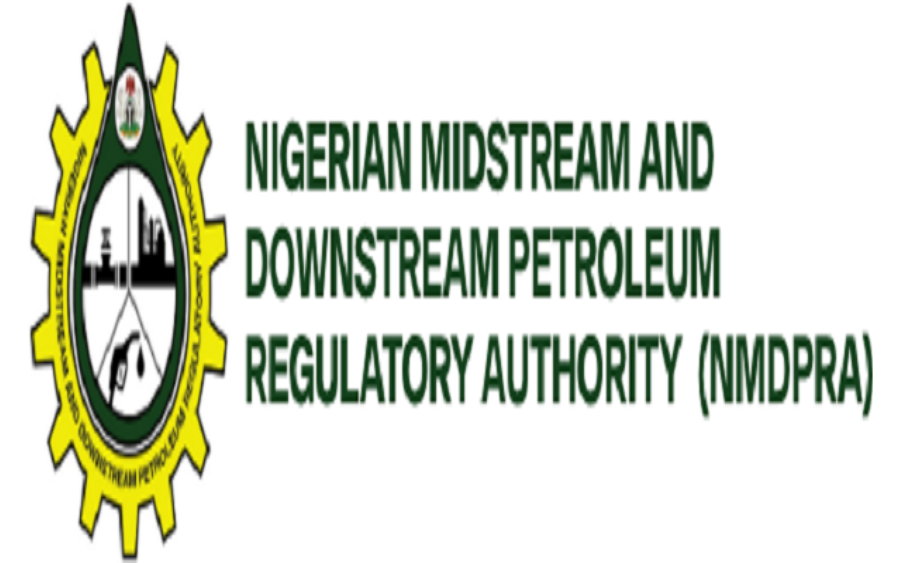 In order to support the development of the business, the Nigerian Midstream and Downstream Petroleum Regulatory Authority (NMDPRA) says it is working to ensure the issue of midstream and downstream petroleum rules.

The body stated that the Ministry of Justice would be obligated to gazette the regulations once they were eventually published.

This was announced by Ogbugo Ukoha, the NMDPRA's Executive Director, at the conclusion of the organization's stakeholders' consultation forum on rules on Thursday in Abuja.

Participants at the meeting, which began on August 1, included representatives from Chevron, TotalEnergies, and the Major Oil Marketers Association of Nigeria. Its goal was to leave the industry with laws and practices that would encourage investment.

Gas pricing, domestic demand and delivery rules, natural gas pipeline tariff regulations, and midstream and downstream decommissioning and abandonment regulations were among the ten regulations that the stakeholders took into account.

Other regulations include those governing petroleum (transport and shipment), assignment and transfer of licences and permits, petroleum pipelines, and midstream and downstream petroleum operations.

Ukoha claimed that engaging with stakeholders to present draught regulations to them, confer with them, and consider their views before releasing the regulations was a traditional responsibility of the authority as a regulator.

He said that the Petroleum Industry Act (PIA 2021) codified this procedure and mandated that it publish the rules before inviting interested parties to comment and listen after 21 days.

“We got rich and intensed feedback from stakeholders, what is left for us to do now is to go back and reflect on it and utilise the good part ultimately for the benefit of Nigerians and growth of the industry.

“The reviewed regulations will be forwarded to the ministry of justice after for gazetting,” he said.

According to Ukoha, the three syndicates group established at the conference addressed concerns and obstacles while the regulations, which were originally published online, received hundreds of detailed written replies from stakeholders.

The authority, according to the director, was conscious of the deadline established by the PIA itself.