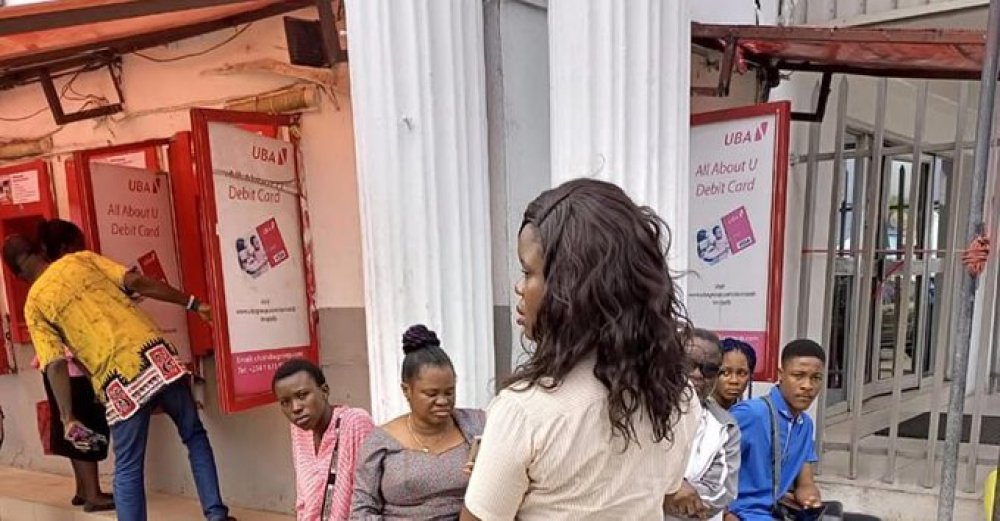 Imo State Government on Tuesday sealed several banks in the state for obeying the Monday sit-at-home order made by the outlawed Indigenous People of Biafra (IPOB) across the South Eastern states.

The development caused hundreds of bank customers to be stranded and unable to carry out transactions.

Some of the affected banks, situated on Bank Road in Owerri, the state capital include Access Bank, Polaris Bank, First Bank, Eco Bank, Heritage Bank, and United Bank for Africa.

According to The Guardian, only Zenith bank was allowed to operate in the area, being that it opened to customers on Monday, against IPOB’s order.

It was gathered that the Imo State Government sealed the affected banks with ribbons as early as 7:00 am on Tuesday.

Some of the staff of the banks who spoke to on anonymity said that the sealing was done by the operatives of Owerri Capital Development Authority (OCDA). The commercial banks were reportedly accused of going against the government’s directive that they should ignore the order and open for business.

IPOB-ordered sit-at-home exercise holds weekly on Monday in the Southeast. The exercise is due to the detainment of its leader, Nnamdi Kanu. Kanu is scheduled to appear in court to face trial on October 21st.