Nnamdi Kanu Will Die In Custody, IPOB Will Declare War On Buhari — Pastor 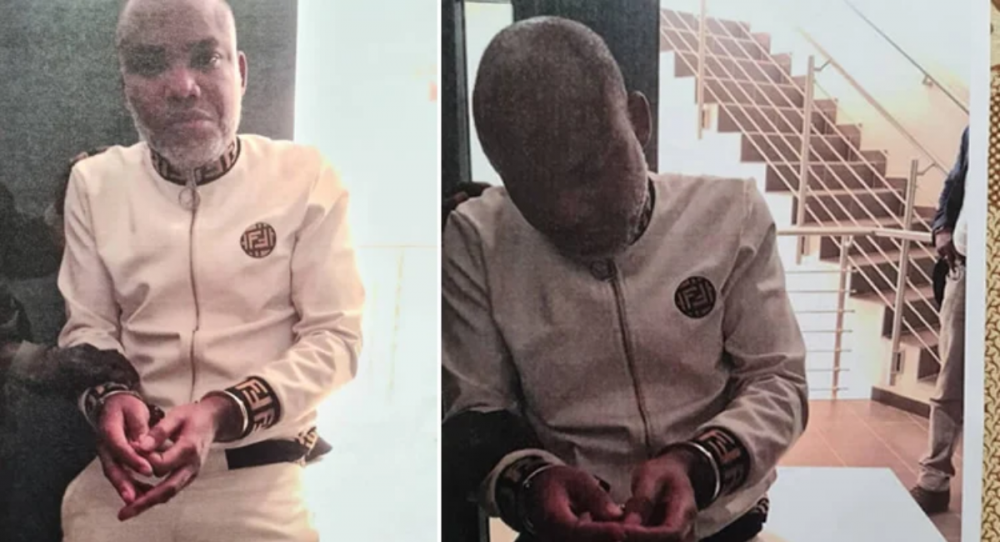 The Senior Pastor of Divine Mercy Church, Olatobiloba Peters, has prophesied that the leader of the banned Indigenous People of Biafra (IPOB), Nnamdi Kanu will die in the custody of the Department of State Services (DSS).

According to Daily Post, the cleric on Tuesday said IPOB members will then declare war on President Muhammadu Buhari and the entire Nigeria to avenge his death.

Pastor Peters, however, appealed to everyone to pray against this prophecy so that it may not come to pass, adding that Buhari and the DSS should treat Kanu’s matter with care.

He warned that Kanu’s matter could trigger the mother of all violence in Nigeria.

Peters said, “I see his followers declaring war on the president and Nigerians as vengeance. Nigeria is at a junction.

“I will advise those in power to handle this case carefully because one misstep could trigger the mother of all violence in Nigeria, his group is seriously aggrieved and planning seriously.

“As a man of God, I say Kanu should be treated with care because I see he is currently fragile and his death would have serious repercussions.

“This government should take my words seriously because I see great danger ahead if things are not handled carefully.”

Prior to Pastor Peters prophecy, Nobel laureate and Playwright Wole Soyinka had stated that there would be an uproar in the country if the truth of how Kanu was arrested becomes known.

“It’s not for me to tell the president to prepare itself because it’s going to be a huge squawk when the truth about how Kanu was arrested comes out. People are alleging this or that. That is one phase whether Nigeria has acted outside international law,” Soyinka said in a recent interview with the BBC.

Soyinka also stated that "there’s been a level of hate rhetoric which has been unfortunate, from Kanu”. Hate rhetoric is an issue that can only be judged by the laws of any nation. 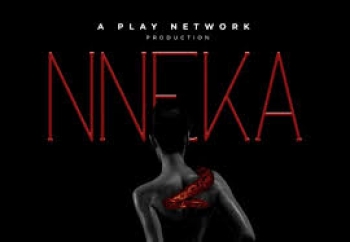 After witnessing the murder of her parents, revenge is the only thing on Nneka’s mind, will she get it? Nneka who is meant to be the next ...