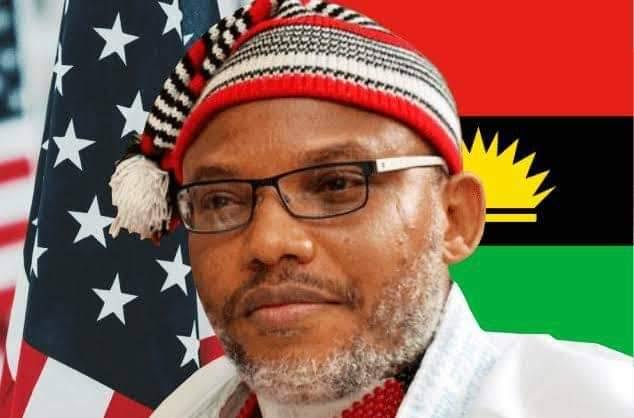 The Federal High Court in Abuja has slated an emergency hearing of the suit against the acclaimed leader of the Indigenous People of Biafra (IPOB), Nnamdi Kanu.

The court proceedings today, commenced under a peaceful atmosphere, as Kanu is being tried by the Nigerian government for treasonable felony, terrorism, among others.

The premises of the Federal High Court was calm unlike during previous hearing on the matter, which is usually with a heavy security presence.

The trial judge, Justice Binta Nyako entered the courtroom at exactly 10 am to commence the hearing.

Recall that at the last hearing of October 21, Justice Nyako adjourned the matter to January 19 and 20, 2022. Counsel to the Federal Government on Wednesday, however, announced an emergency hearing today.

There are speculations that Kanu might be released on bail today.