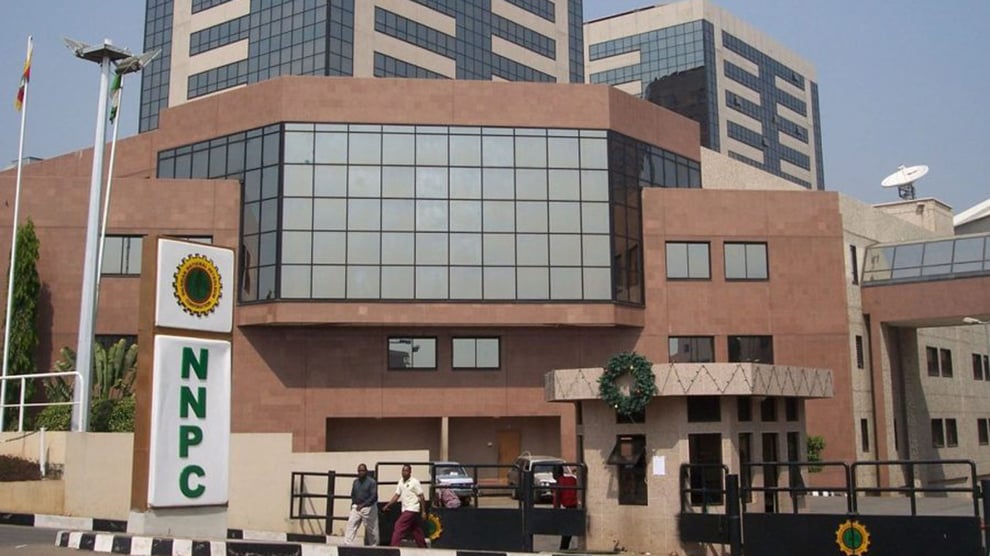 In accordance with the updated provisions of Section 311 of the Petroleum Industry Act (PIA), the development concluded talks on a renewed PSC.

Malam Mele Kyari, the Group Chief Executive Officer (GCEO), NNPC Ltd, said during the signing of the Head of Terms (HoT) agreement in Abuja that it was clear from the PIA that the 1993 PSC dispute's settlement was an essential component of that deal.

According to Kyari, the agreement was a component of the company's PSC Dispute Resolution and Renewal Strategy of 2017, which aims to resolve all legal concerns relating to the 1993 PSC and reach an agreement on the conditions of its renewal.

He praised President Muhammadu Buhari for reaching a peaceful arrangement that will help to recoup investment costs and increase competitiveness.

According to Kyari, conflicts and disagreements are unavoidable, but they may occur when business agreements are not understood clearly, and they are frequently made more difficult by regulations that lack the clarity required for company contracts.

He claimed that since then, there have been disputes that have resulted in arbitration and various types of litigation in the area, which could stifle investments and harm relationships.

The GCEO claims that because of the agreements, contracts will be less ambiguous, and for the NNPC and accounting purposes, a potential contingent obligation of around $9 billion has been set aside.

According to Kyari, the resolution would make it possible to settle renewal costs and would foster future OML development, both of which would be advantageous to the federation.

Bala Wunti, Group General Manager of National Petroleum Investment Services (NAPIMS), stated in a speech that since the PSC was introduced into Nigeria's hydrocarbon production algorithm, more than 5.9 billion barrels of oil equivalent have been produced and profited from by different PSC agreements.

According to Wunti, over the past 20 years, the PSCs have together been responsible for nearly 40% of Nigeria's oil production.

He said that NAPIMS and its partners were aligned on 2022 as the goal year for the Foreign Direct Investment (FID) window for the BONGA New Oil Projects, BONGA North Project, and AGBAMI Gas Projects in accordance with the GCEO instruction.

“Cumulatively, these brownfield projects will bring Foreign Direct Investment (FDI) of four billion dollars as well as bring the additional volume of 170kbbls/d of oil and 560MSFD gas.

“Major Greenfield projects on BSWA, OWOWO, PREOWEI, BOAI and others are targeted to be FID between 2023 and 2024.

"The PSC has cumulatively accounted for about 40 per cent of the combine Joint Venture and PSC production from the PSCs inceptions.

“We are at the verge to resolve all pending disputes in our PSCs to develop and monetise over 10 billion bbls and generate revenue in excess of $500 billion to stakeholders, and attainment of energy security for the country,’’ Wunti said.

He claimed that NAPIMS, as the asset manager of PSCs in Nigeria, had played crucial roles in the renegotiation of significant PSCs assets under its supervision, thanks to the admirable leadership of the GCEO and Group Executive Director Upstream.

“The execution of the revised PSCs today will deepen investment and development of Nigeria’s rich petroleum resources, ensure that security of energy supply, sustainability of Energy Supply, and accessibility is achieved,’’ he added.

He said that NAPIMS had been actively working with contractors to set up crucial Final Investment Decision parameters for significant Deepwater projects in advance of the PSC signature.

He listed the projects as being run by Chevron's AGBAMI Gas Projects, ExxonMobil's OWOWO and BOSI development, SNEPCO's BONGA North and BONGA Southwest Aparo, BOLIA-CHOTA, and the TotalEnergies-operated PREOWEI Project.

The renegotiated PSC was a matter of prescription under the PIA, and Gbenga Komolafe, Commission Chief Executive (CCE), Nigerian Upstream Petroleum Regulatory Commission (NUPRC), noted in a statement that its success marked a turning point in the PIA's implementation.

According to Komolafe, the PIA had provided the new NNPC Ltd. guarantee that it will operate in accordance with best practices and PIA requirements.

The nation looked to the company, he continued, to lead other indigenous operators in transforming our shortcomings into strengths and to take an enviable place among its contemporaries throughout the divestment process that was being witnessed.

Speaking on behalf of the Nigeria Midstream and Downstream Petroleum Regulatory Authority (NMDPRA), Farouk Ahmed assured the parties that a joint effort was being made to reduce oil theft and strengthen oil assets.