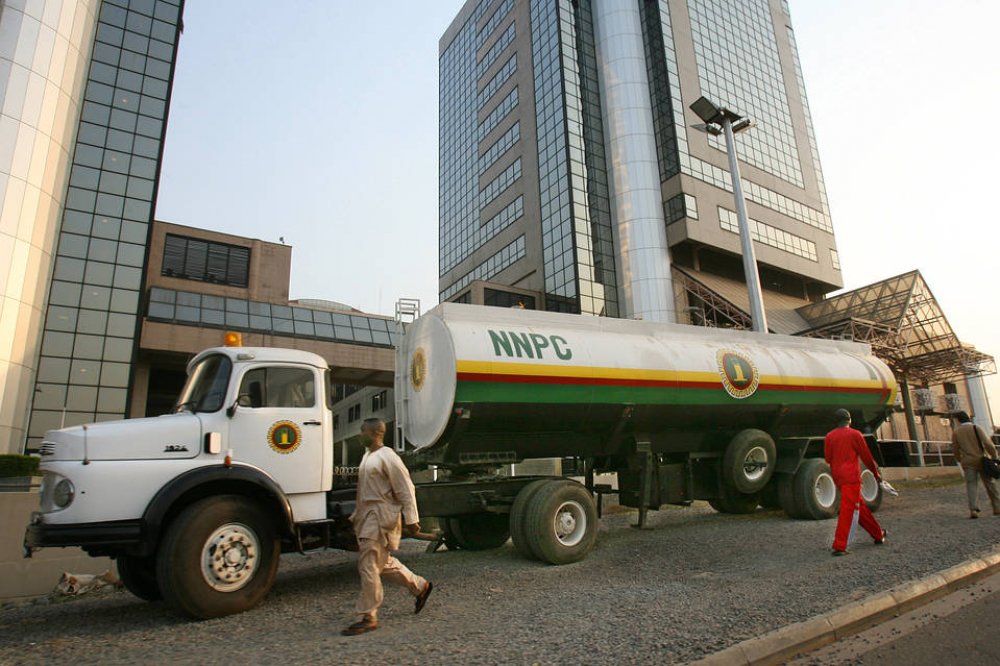 The Nigerian National Petroleum Corporation (NNPC) has announced that its revenue for April grew by 17.73% (N80.67 billion) to N535.61 billion from its previous report.

The corporation disclosed this in its Monthly Financial and Operations Report (MFOR) for the month of April, which was released on Sunday in Abuja.

According to the report, NNPC recorded a trading surplus of N43.57bn in April 2021, representing a 23.64 percent increase over the N35.24bn surplus it recorded in the preceding month of March 2021.

The report attributed the rise in trading surplus to the activities of the corporation’s upstream subsidiary – the Nigerian Petroleum Development Company – such as crude oil lifting from OML 119 (Okono Okpoho) and OMLs 60, 61, 62, 63 (Nigerian Agip Oil Company), as well as an increase in gas sales.

NNPC said the outlook was further consolidated by the robust gains of two other subsidiaries namely, Duke Oil and National Engineering and Technical Company.

In the downstream, NNPC stated that a total of 1.67 billion litres of Premium Motor Spirit translating to 55.79 million litres/day were supplied in the month under review.

The report also showed a 34.29 per cent reduction in the number of pipeline points vandalised, as it reduced from 70 in March 2021 to 46 in April.

In the gas sector, a total of 209.27 billion cubic feet of natural gas was produced in the month under review, translating to an average daily production of 6,975.72 million standard cubic feet per day.

TotalEnergies To Set Up Autogas Stations In Abuja, Lagos