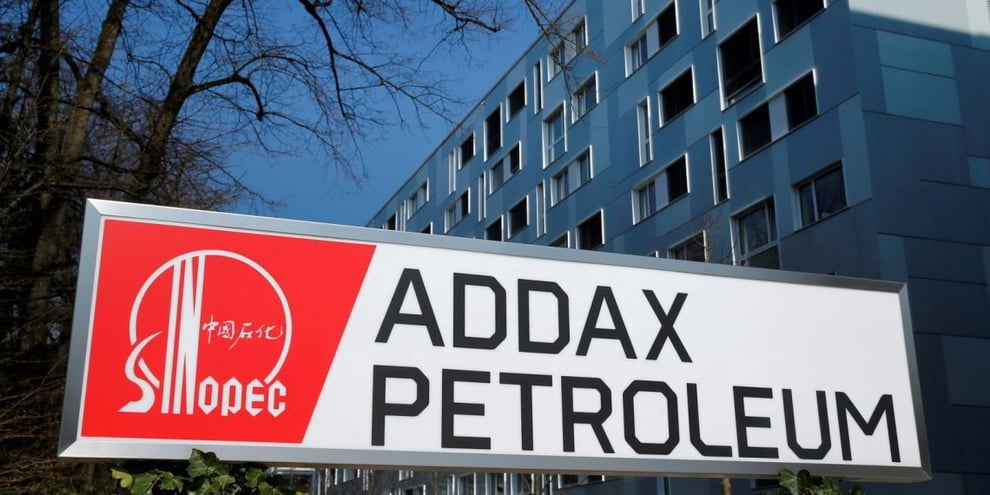 The Chief Executive Officer of the Nigerian Upstream Petroleum Regulatory Commission (NURPC), Gbenga Komolafe has confirmed that the Nigerian National Petroleum Company Limited (NNPC) has retrieved the Oil Mining Licences (OMLs) 123, 124, 126, and 137, that was previously held under a Joint Venture (JV) agreement between the national oil company and a Chinese company, Addax Petroleum.

Addax Petroleum was accused by the regulators of failing to meet the terms of the agreement which resulted in the retrieval of OML.

Komolafe confirmed that by operations of the law the award had lapsed due to the incapacity of Addax Petroleum to meet its obligations in line with the guidelines governing the agreement therefore, the license has automatically been reverted to the NNPC which operates Nigeria’s stakes in such petroleum contract sharing.

“The status of the Addax Petroleum award is that right now the awardees have not been able to meet their obligations in line with the provisions of the award.

“And by the operations of the law, the award stand elapsed and it’s automatically reversed to the NNPC, that is the status as for now,” he explained.

Controversies have been trailing the award and revocation of the licences since March 2021 by the defunct Department of Petroleum Resources (DPR).

At the time, the industry regulator had explained that the licences were revoked due to the non-development of the assets by the oil firm, leading to the company’s inability to comply with the work programme targets.

The then Director of the regulatory agency, Sarki Auwalu, had said it was discovered that over 50 percent of the assets then remained underdeveloped.

According to him, the situation was resulting in the loss of the badly-needed revenue to the federal government.

“The first reason for a revocation is when you discover that the asset is not being developed according to the business guidelines because it is economic sabotage,” he had stated.