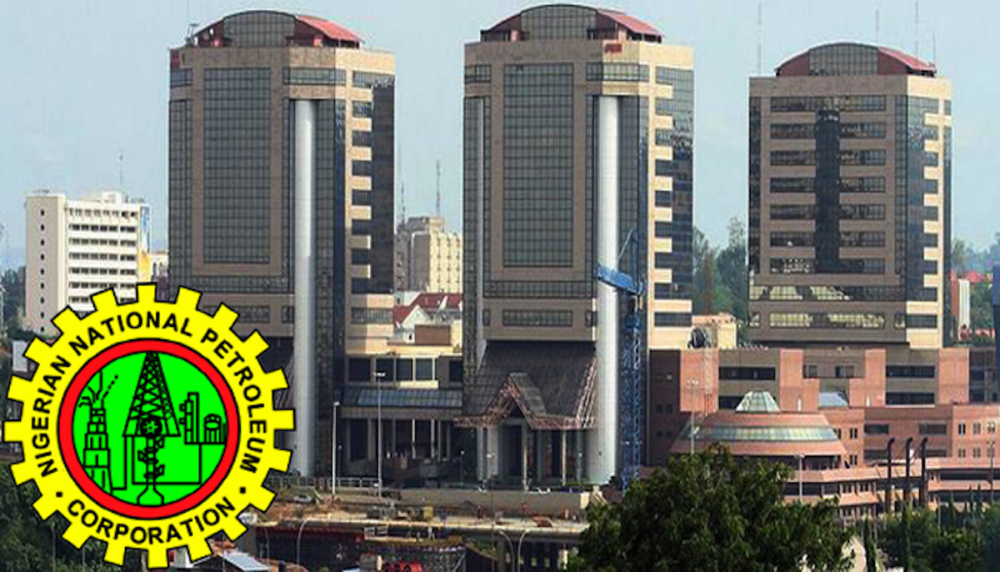 The Nigerian National Petroleum Corp. (NNPC) is in advanced talks with Dangote Industries to acquire a 20 percent minority stake in the 650,000 bpd Dangote oil refinery.

This disclosure was made by NNPC Chief Operating Officer, Refining and Petrochemicals, Mr Mustapha Yakubu, while speaking at the end of a 2-day Nigeria Oil and Gas Opportunity Fair (NOGOF), 2021, tagged: “Leveraging Opportunities and Synergies for Post Pandemic Recovery of the Nigerian Oil and Gas Industry.”

Dangote Refinery, which is reputed to be Africa’s biggest oil refining facility and the world’s largest single-train plant, is expected to process a variety of light and medium grades of crude, including petrol and diesel as well as jet fuel and polypropylene.

"Negotiations have reached an advanced stage...," Yakubu said. "We are hoping to wrap up the negotiations before the refinery goes on stream. This is a deliberate move to ensure that the risk associated with refinery business does not weigh solely on Dangote Industries, and also a bold statement that the government is ready to encourage private investors in the building refineries."

He then stated that the collaboration will further ensure undisrupted product supply to Nigerians when the deal materialises.
Yakubu added that one of its divisions, the Greenfield Refining Projects Division (GRPD) was handling the negotiations.

“We have what we call the green field refinery and the Greenfield Refining Projects Division (GRPD) of the NNPC. What we do, our strategy is to collaborate and seek strategic partnerships with private investors.

“At the moment, we have Dangote Refinery, which is the 650,000 capacity barrels per day plus a mini 80,000 tonnes per annum petrochemical plant.

“What are we doing there? I can tell you today that we are seeking to have a 20 percent minority stake in Dangote Refinery as part of our collaboration and you know that there’s a huge quantity of crude for that refinery. That’s 650,000 barrels, going into a single crude distillation unit (CDU). When that comes on board, it will also wet the nation for us.”

According to him, the corporation is also interested in partnering with the African Refinery in Port Harcourt, a co-location facility, the CNCEC Chinese group, which is interested in building two refineries in Nigeria, the Waltersmith modular plant, in addition to collaborating with Azikel refineries on condensate production.

The Nigerian government has pinned its hopes of ending gasoline imports largely on the completion of the Dangote refinery. The nation imports around 1 million-1.25 million mt/month of gasoline due to inadequate domestic refining capacity. All the refineries, with a combined nameplate capacity to refine 445,000 barrels per day of crude oil, are currently shut down.

NNPC recently started repairs of Nigeria's Port Harcourt refinery last month after the necessary financing was secured. It is now working on getting funding for the overhaul of the other plants.

The government-owned body says it expects them to operate at around 90% of capacity when repairs are completed, and they resume production by 2023.

The refineries have operated sporadically due to years of neglect, forcing Africa's largest crude producer to rely heavily on imports to meets its domestic fuel needs.