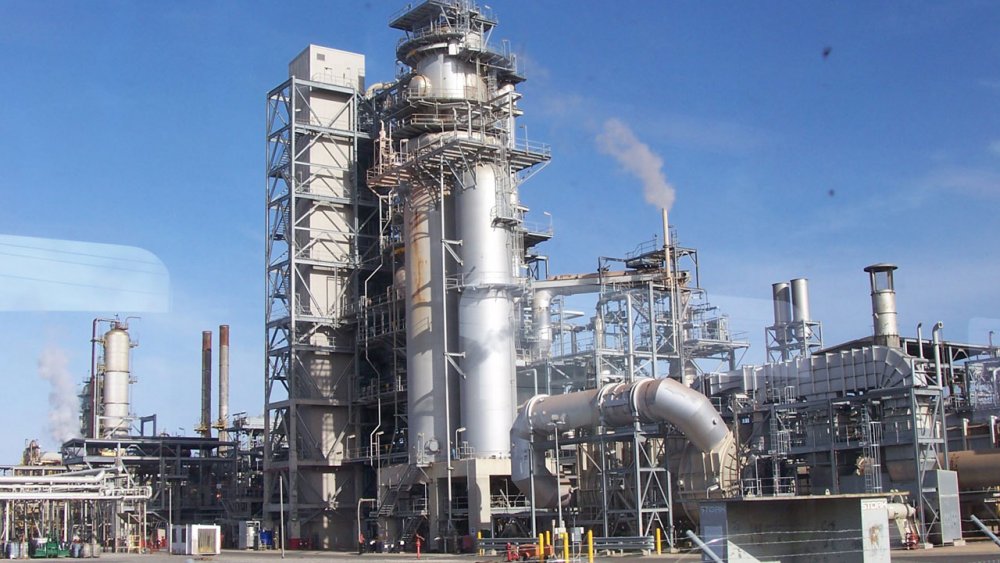 The Nigerian National Petroleum Corporation (NNPC) revealed on Monday that it was considering equity participation in six private refineries in the country in line with extant federal government policy directive.

The state oil firm said acquiring equity in the private refineries is important for national energy security, adding that the policy stipulates the mandatory participation of the corporation in any privately-owned refinery that exceeds 50,000 barrels per day capacity in keeping with its statutory role of safeguarding national energy security.

“In this regard, the Corporation has identified at least six refinery projects in which it intends to seek equity participation, five of them are at the development stage with the Dangote Refinery being the largest of them,” said Dr. Kennie Obateru, a spokesman for the corporation in a press release.

He explained that NNPC, being a national oil company, primarily has a dual role of providing stewardship for the nation’s hydrocarbon resources and adding value to the resources for the benefit of all Nigerians and other stakeholders.

These roles enable it to achieve the twin objectives of providing energy security for the country and stimulating the nation’s economic development and growth, Obateru said.

According to the corporation, the oil refining sector is one of such segments where it is revisiting its strategy in order to strengthen domestic refining capacity and guarantee national energy security.

NNPC assured that the move to seek equity participation in the private refineries would not undercut its commitment to the rehabilitation of its own refineries and strengthen the domestic refining sector.

It stressed that the overall goal is to boost the nation’s refining capacity with a view to becoming a net exporter of petroleum products in the soonest possible time and grow the nation’s economy.

Allnews previously reported that the corporation, in a pronouncement that has spurred public debate, stated that it was interested in taking a 20 percent equity in the 650,000 barrels per day upcoming Dangote refinery in Lagos.