NNPC To Shed Toxic Liabilities, To Become Most Capitalised Company In Africa – GMD 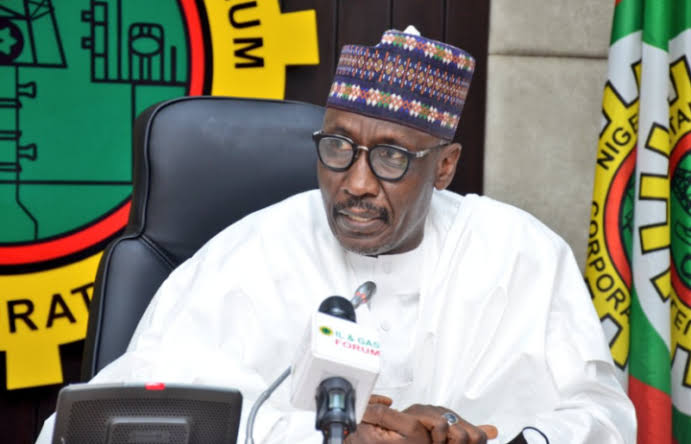 The Group Managing Director/Chief Executive Officer of the Nigerian National Petroleum Company (NNPC) Limited, Malam Mele Kyari, has said that the Petroleum Industry Act (PIA) has provided the organisation with the opportunity to shed some of its toxic liabilities.

The new legislation is also expected to make the state-owned oil company become the largest and most capitalized company in Africa.

According to a statement by the Group General Manager, Group Public Affairs Division of NNPC Limited, Garba Muhammad, this was made known by Kyari while addressing staff of the organisation during a town hall meeting at NNPC Towers, Abuja.

Kyari, while highlighting the significance of the PIA to the NNPC and by extension the Nigerian economy, said that the new legislation will provide enormous opportunities to the company to earn more revenue for the country.

Kyari said the new legislation had raised shareholders’ expectations on the company as well as given NNPC a wide room to make progress.

Kyari said, ‘’The PIA has put “all money-making options on the table; it is up to us to take advantage of it.”

The NNPC boss also charged staff of the organisation to ensure that the company becomes a commercially viable entity and a multi-billion-dollar entity that would continuously deliver value to its shareholders.