No Increase In Fuel Price Yet, NNPC Tells Panic Buyers 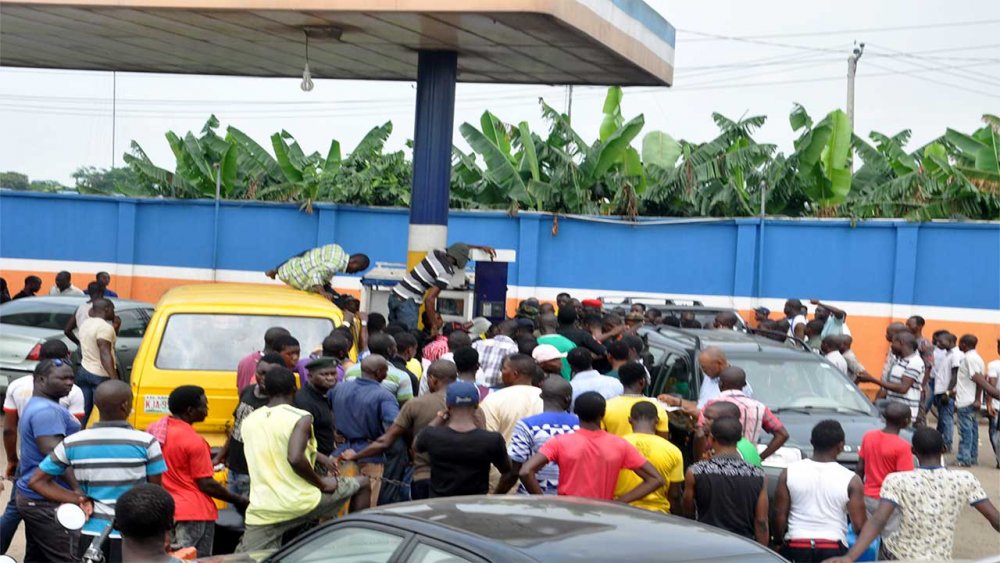 The Nigerian National Petroleum Corporation (NNPC) has assured Nigerians that an increase in the petrol price will not be happening this month, cautioning sellers and buyers against hoarding and panic-buying.

The NNPC made the statement Sunday via the verified Twitter handle of Kennie Obateru, Group General Manager, Group Public Affairs Division of the corporation.

The response came amidst speculated reports of a possible increase in the price of petrol, the panic buying and closure of filling stations that dominated the public space over the weekend.

Filling stations in Lagos State had in the last weeks increased the pump price of Premium Motor Spirit (PMS), popularly called Petrol, from N161/litre to N167/litre and N170/litre, AllNews reported.

Although the Federal Government has not officially increased the pump price, some marketers increased the price while others decided to hoard the commodity, anticipating an official increase announcement.

The unwarranted price hike was observed during an investigation by a correspondent of AllNews Nigeria. It was discovered that most of the stations visited now sell between N167/litre and N170/litre.

While stations like Jof Petroleum along Oabnikoro, sell at N173/litre, NNPC (both in Magboro and Shasha) sell at N167/litre and others like Fagbems, Nationwide Oil, Conoil, Capital Oil, Lagos (all along the Lagos-Ibadan expressway) have also increased their prices too.