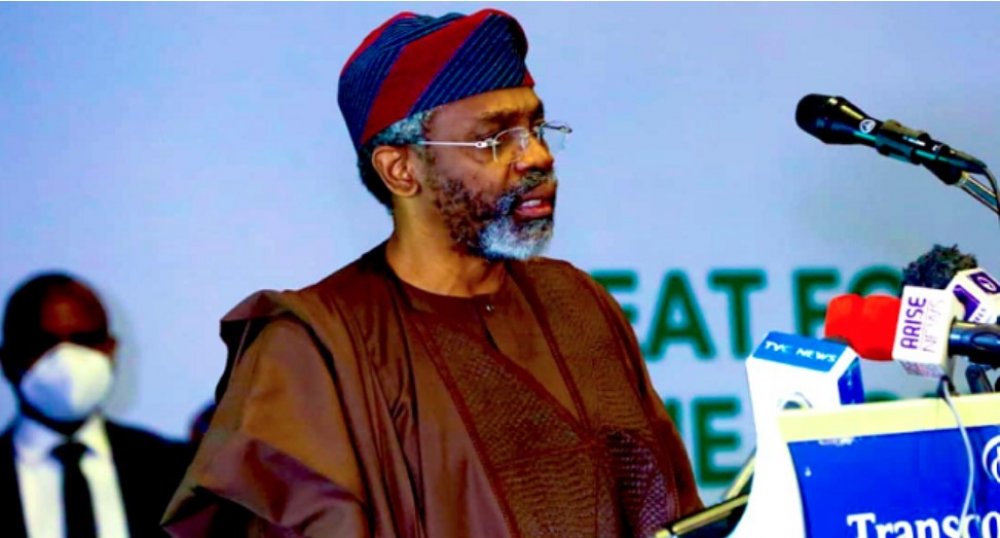 File Photo of Femi Gbajabiamila at the Lagos Constitutional Conference

The Speaker of the House of Representatives, Femi Gbajabiamila, has called for an amendment of the 1999 constitution by the National Assembly as he faults the current constitution.

The Speaker who spoke on Tuesday in Lagos during the public hearing on the review of the Nigerian Constitution, said the National Assembly could only achieve the task after getting the imputs and support of the citizens.

He noted that the current Nigeria constitution failed to address some critical national questions confronting the country, saying that there was an urgent need for the legislature to amend it.

According to a statement issued by his spokesperson, “Our constitution falls short of this standard,” Gbajabiamila was quoted.

“The 1999 Constitution is the product of a hurried national compromise that we entered into two decades ago in order to ensure that the military returned to the barracks and that we returned to democratic government.”

Gbajabiamila maintained that though this is not the first of its kind, it might be the most important one in the country’s recent history as the decision to be made would have effective consequences for Nigeria's future.

The Speaker also responded to the doubts expressed in some quarters about the quarters, saying that there was no perfect constitution anywhere in the world, but it was important for Nigeria to have a near-perfect constitution to enable the country to confront and resolve many of its political, economic and socio-cultural challenges.

He then called on Nigerians to fully participate in the ongoing process so that their inputs would be captured for the country to have a new direction, adding that they could not afford to miss the opportunity of addressing their challenges and sustaining their future at this critical time.

He assured Nigerians of the sincerity of purpose of the 9th National Assembly to deliver a reviewed constitution that everyone would be proud of.

He said, “The foundational constitution of the United States of America deemed people of colour to be ‘less than’ and denied women the right to vote. It did not include any limits on the President’s term of office and allowed for citizens to be denied the right to vote for failure to pay the ‘poll tax’. Twenty-seven reviews and amendments, over one hundred years cured these and other defects.

“Therefore, the task before us now is to use this process of review and amendment to devise for ourselves a constitution that resolves the issues of identity and political structure, of human rights and the administration of government, resource control, national security and so much else, that have fractured our nation and hindered our progress and prosperity.

“Our job is to produce a constitution that turns the page on our past, yet heeds its many painful lessons. It is not an easy task, but it is a necessary and urgent one.”