No Sleep For Shareholders As Vitafoam’s Revenue, Profit Declines 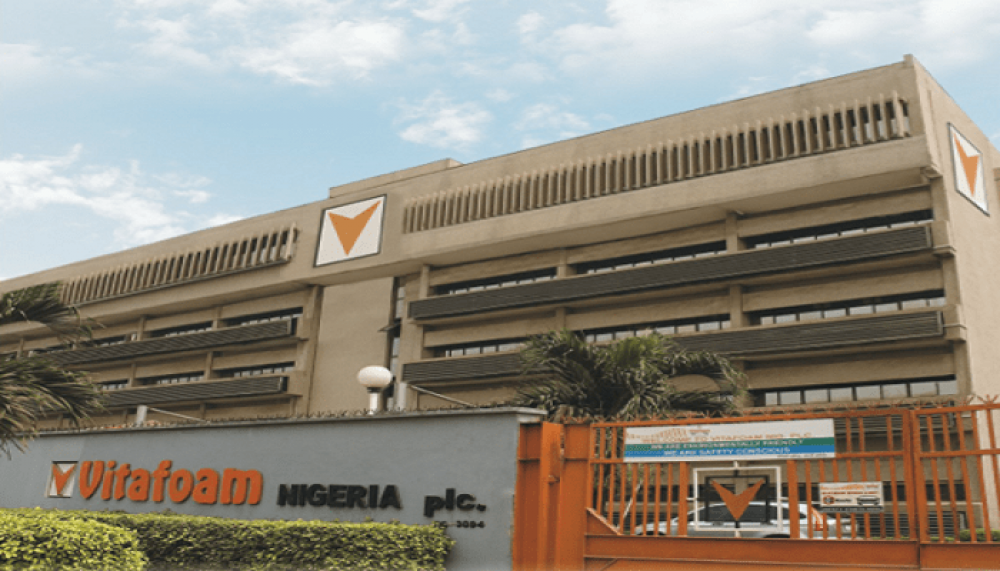 Shareholders of Vitafoam would lose sleep over the financials of the company in the second quarter of this year, as Vitaform couldn't generate as revenue as it generated in the corresponding period of 2019. Vitaform's gross profit was also the same story as it nosedived during the same period.

According to the unaudited financial statements of Vitafoam for Q2 this year, the company generated N5 billion revenue, falling short of the N5.9 billion it generated in last year Q2. The company was, however, able to cut its cost of sales to N3 billion in the second quarter of this year.

Last year second quarter, Vitaform's cost of production was N3.7 billion. This reduction in cost of sales, however, couldn't stop Vitaform's gross profit from declining to N1.9 billion in Q2 2020, failing to surpass the N2.1 billion it generated in the corresponding period of 2019.

Meanwhile, Operating Profit rose beyond the N740.9 million generated in Q2 last year, as Vitaform reported in its unaudited financial statement that it recorded N862.7 million. Also, Profit before tax increased to N669.1 million in Q2 this year, surpassing the N471.7 million it recorded in the corresponding period of last year.

Custodian GMD Reacts To Acquisition Of UPDC As It Fulfills U...

CBN To Release Funds For Research And Production Of COVID-19...