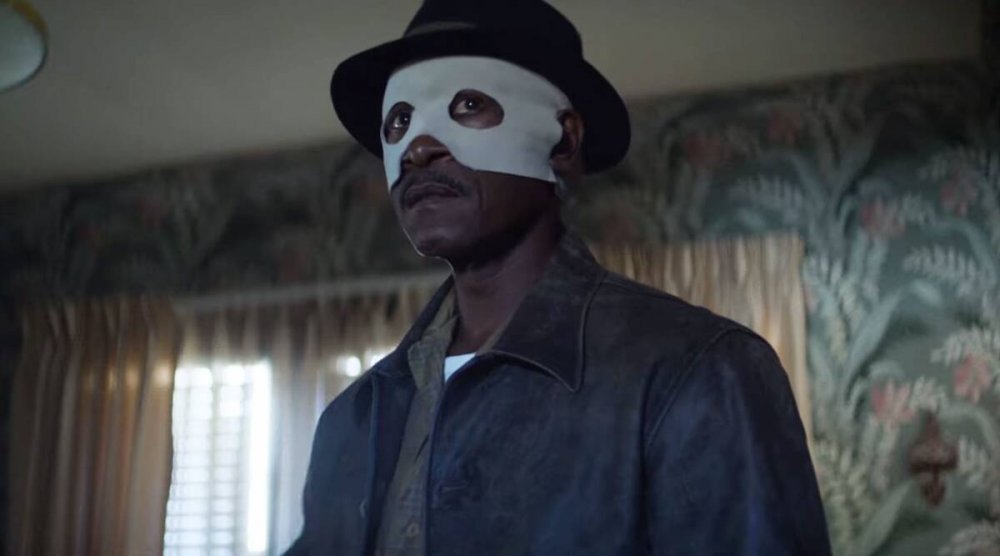 No Sudden Move is Steven Soderbergh's latest mystery tale and like most of his films, is both engaging and thrilling, with well-grounded characters who have hidden motives.

With an ensemble cast that includes Don Cheadle, Benicio del Toro, David Harbour, Jon Hamm, Ray Liotta, Kieran Culkin, and Brendan Fraser, this is a film that captures the viewer from the first frame and unfolds into a remarkable work of art, loaded with twists and turns.

Like a James Hadley Chase novel, No Sudden Move begins with unknown characters who are slowly but surely revealed by the choices they make and the actions they take. Through these and not their words, the viewer gets a peek at what makes them tick. 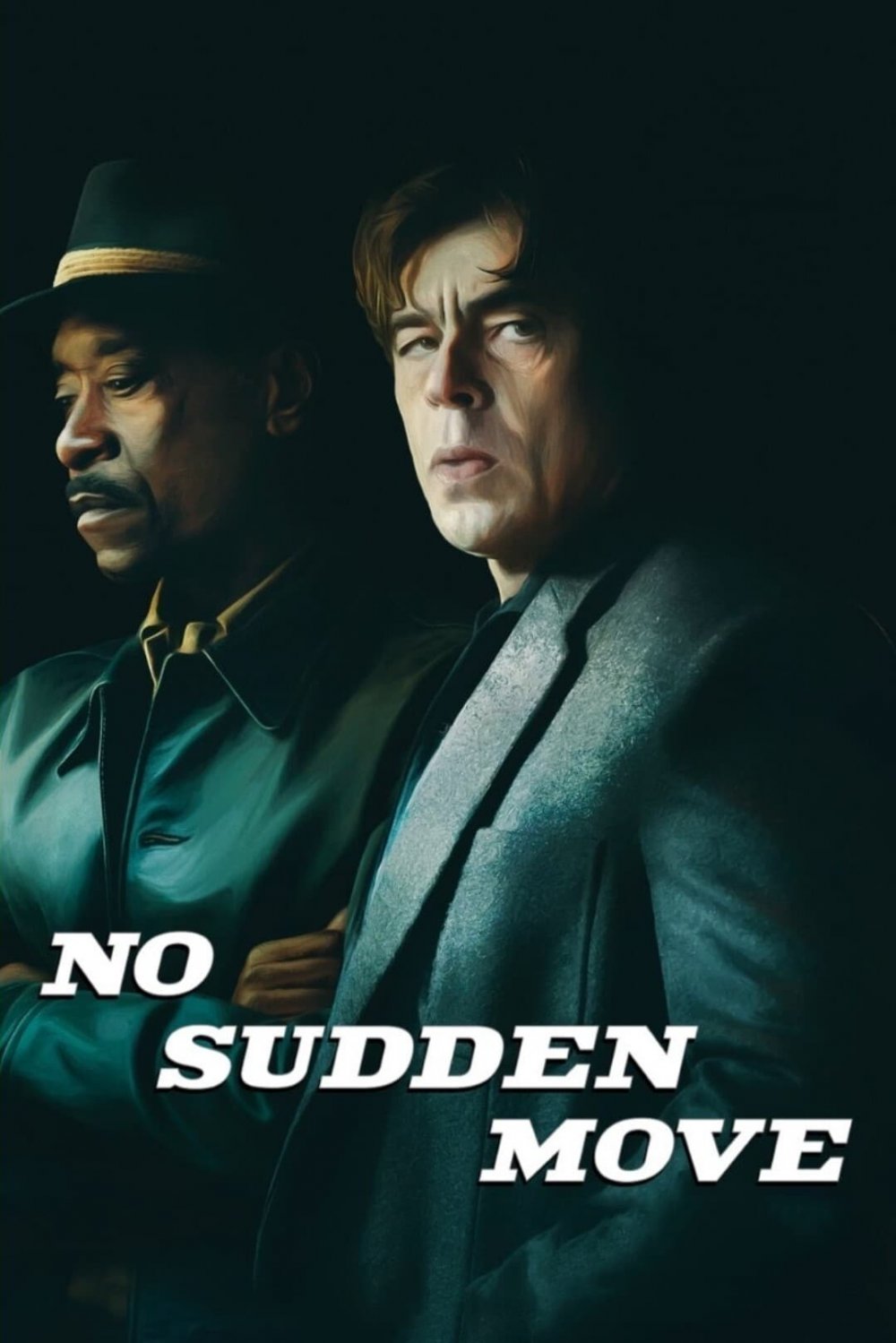 Don Cheadle plays Curt Goynes, a man who is in dire need of some cash. He gets his opportunity when he is paid alongside two other men (portrayed by Benicio del Toro and Kieran Culkin) to watch a family house while the patriarch retrieves an important document from an office safe.

What seems to be a well-thought-out plan gradually spirals into an unpredictable chain of mistakes, leading to the men involved relying on their wits and survival instincts to outsmart their unknown employer who, as it turns out, never had any intention of them making it out alive.

The director, Steven Soderbergh, is known for making mystery thrillers that make the viewer so vested in the story that rooting for some of the characters becomes a compelling choice to make. The filmmaker takes his time in unfolding the plot, revealing what drives each character. 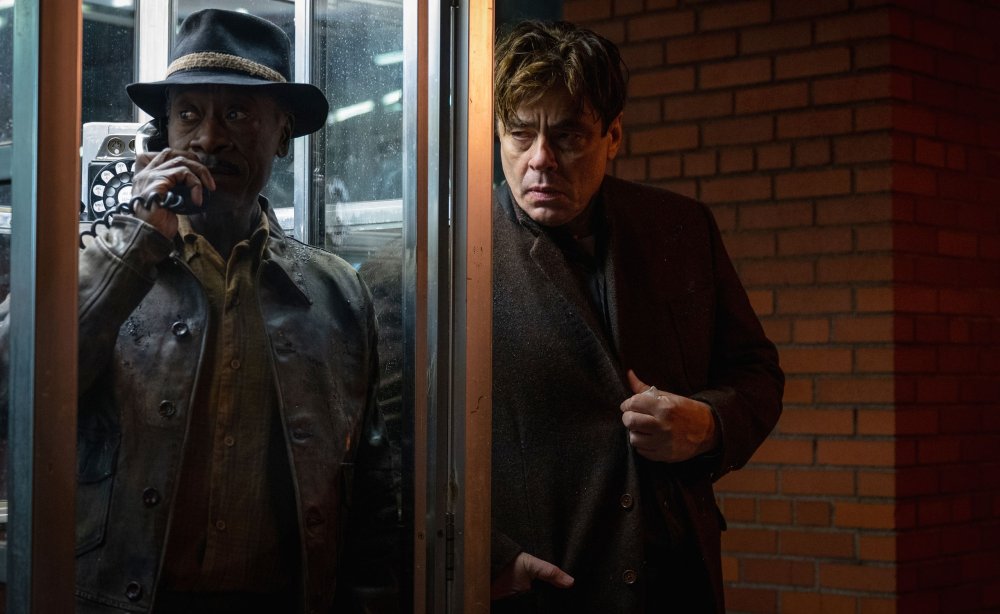 Don Cheadle and Benicio del Toro in NO SUDDEN MOVE

Apart from the story being so engaging, the pacing is apt for the exposition and all the actors never come up short when it comes to their performances.

By the time the story progresses into the second act, all the pieces gradually fall into place, leading to a suspenseful finale and a conclusion that the viewer never sees coming.

At the heart of the story are the film's two leads, Don Cheadle's Curt, a man who favours brains over brawns, and Benicio del Toro's Ronald Russo, an individual driven by lust and greed. 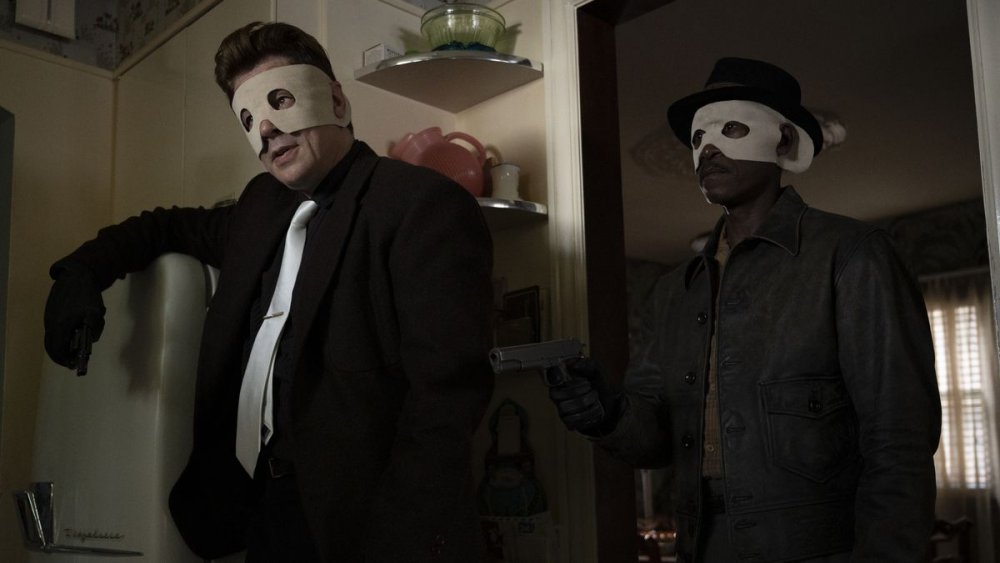 Together, the two men form an unlikely partnership (more out of necessity than brotherly love) in order to tackle enemies appearing from all sides. But each one has his own plan and will most likely betray the other in the ultimate game of lies, conning, and deceit.

No Sudden Move has very little action but thrives on dialogue and drama (two crucial elements needed to make an outstanding movie). Additionally, its labyrinthine plot just keeps the viewer glued to the screen, never knowing what to expect. 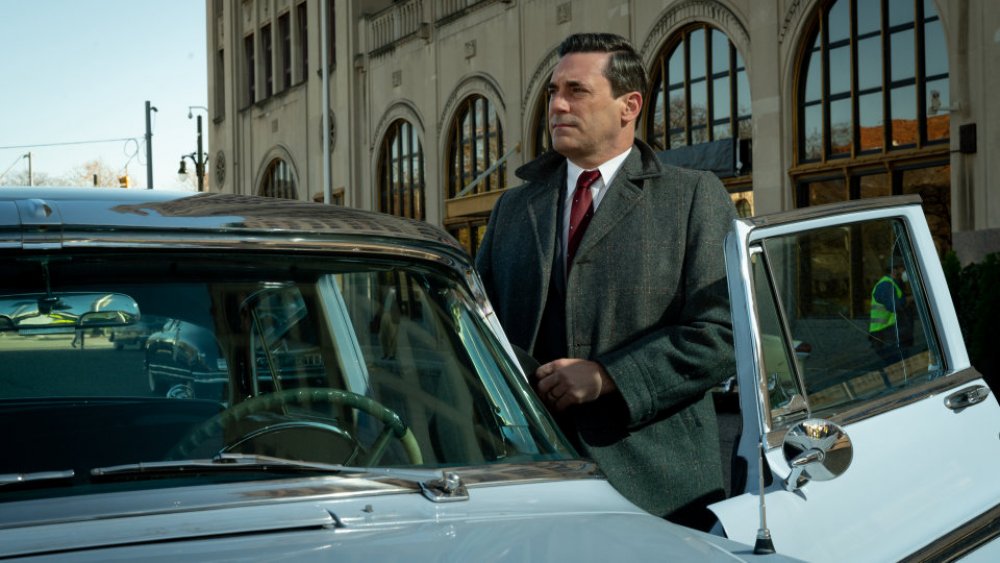 Jon Hamm in NO SUDDEN MOVE

As the film's protagonist Curt, Cheadle plays the character with charisma, and he is matched by del Toro's morose Ronald, who never runs short of scheming his way out of everything.

I enjoyed this flick and will definitely be seeing it again to relive the unique experience I had the first time.

Two thumbs up for Steven Soderbergh for making this engaging tale. I look forward to seeing more of these types of movies.

An actor, filmmaker, and musician.