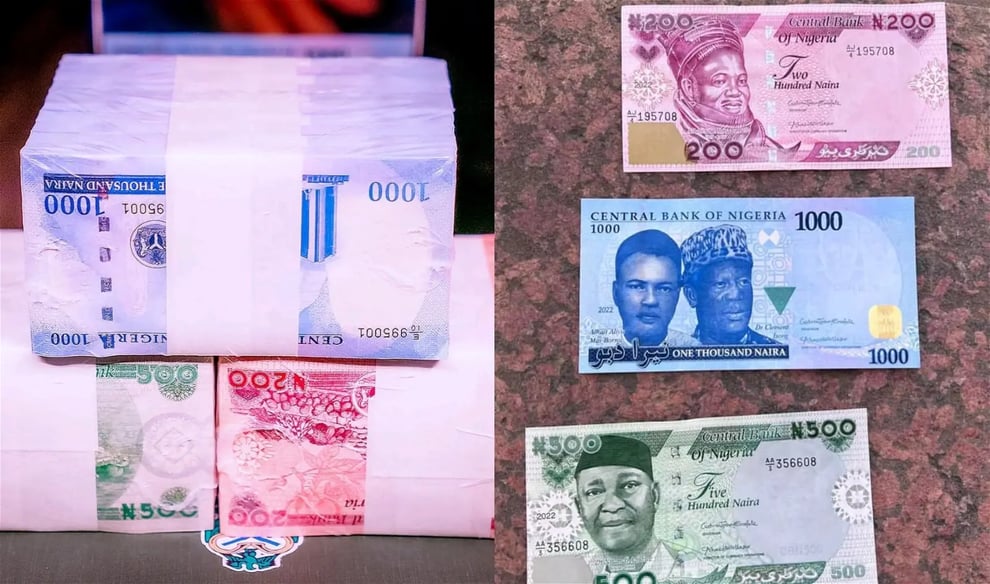 The National Orientation Agency (NOA) has started to educate the general public about the importance of depositing outdated Naira notes in their bank accounts.

NOA representatives went to churches, mosques, and car parks to inform the public on the CBN measure's economic advantages.

This was revealed by Mallam Aminu Ibrahim, the acting director of the NOA in Zamfara, to reporters on Friday in Gusau.

Ibrahim explained that the purpose of the experiment was to inform the public of the risks associated with holding onto old Naira notes through January 31 while the date remained the same.

He encouraged the populace to disregard any rumours spreading about the change in the deadline for presenting old N1000, N500, and N200 notes as lawful money.

In order to ensure that citizens deposited their old money, he said, the commercial banks had been instructed to work with the Central Bank of Nigeria.

They were also told to stop giving out old cash notes to customers.

To guarantee that everyone followed with the cashless policy, Ibrahim stated that NOA was making an effort to reach out to Zamfara communities through the media and public spaces.

Farida Ismail, a citizen of the state, voiced her concern about the commercial banks' ongoing distribution of obsolete Naira notes to NAN.

Ismail claims that banks had continued to pay customers in outdated notes up until this point, which may have led many individuals to believe rumours that the deadline had been extended past January 31.