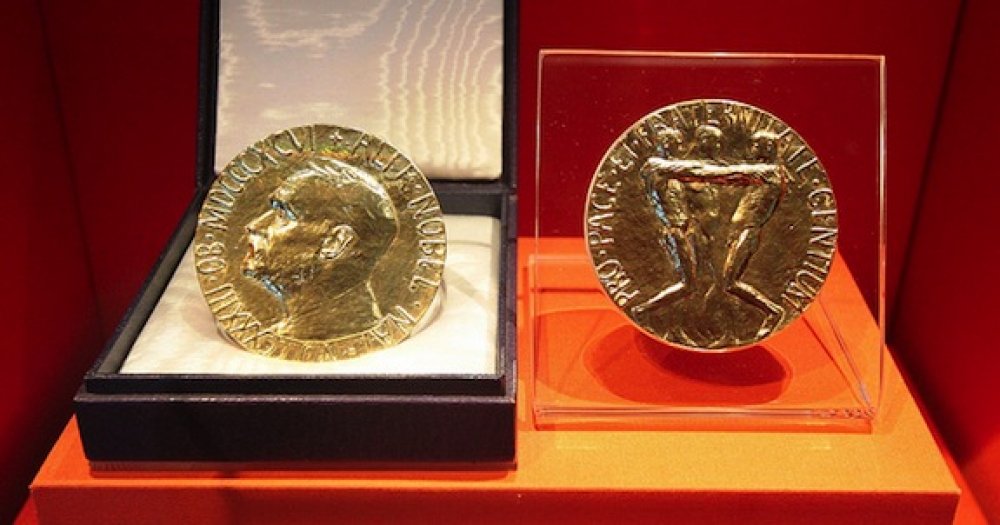 The prestigious Nobel Prize by the Nobel Foundation will not be held this year due to the coronavirus, the body said on Tuesday.

This year will make it the first time since 1956 that the event will be cancelled, the foundation stated, adding that it will be holding its award ceremonies in "new forms."

The award is usually scheduled at the end of the Nobel Week, when all nominees will be invited to Stockholm, Sweden's capital to receive the award.

Director of the foundation, Lars Heikensten, said, “The Nobel Week will not be as it usually is due to the current pandemic. This is a very special year when everyone needs to make sacrifices and adapt to completely new circumstances.”

The modalities of the event will be conducted in a different way due to the volatile travel situation around the globe.

Usually, prize winners would be invited to dinner with the Swedish royal family along with some 1,300 other guests after the award ceremony.

The foundation said that it will still announce the prizes in Peace, Economics, Physics, Literature, Medicine, and Chemistry on October 5 and 12.

The event was cancelled in 1956 in a bid to avoid giving invitation to the Soviet ambassador due to the oppression of the Hungarian revolutionists, Head of Press at the Nobel Foundation, Rebecka Oxelstrom told AFP.

She said, “An unofficial dinner was nevertheless organised, without the ambassador, in another room."

The Nobel banquet was also cancelled in the years 1907 and 1924 due to the world wars.