Nobody Needs To Be Killed For Biafra - Nnamdi Kanu's Counsel 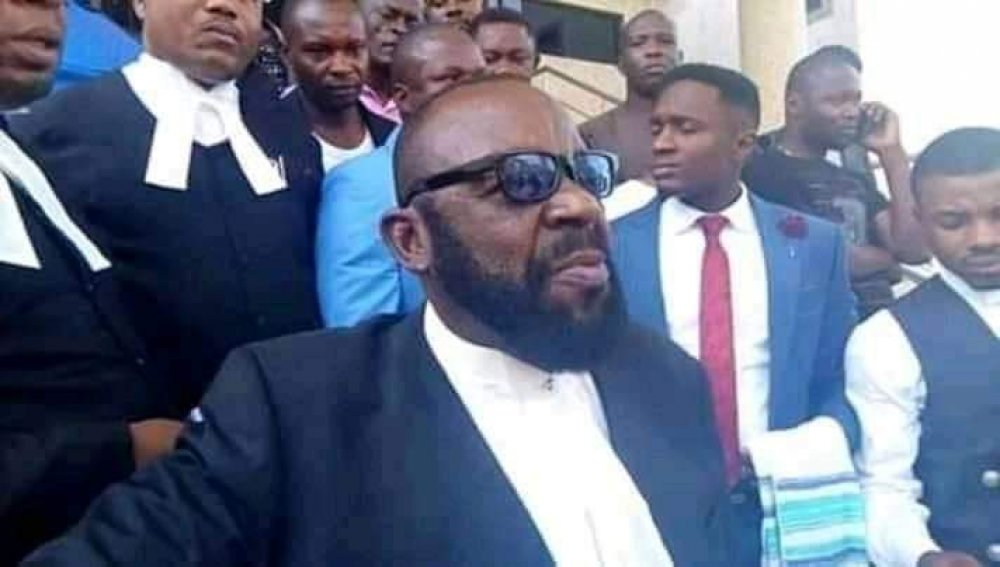 Aloy Ejimakor, the Special Counsel to Biafra political activist, Nnamdi Kanu, and the proscribed Indigenous People of Biafra (IPOB) says "nobody should be imprisoned or killed for Biafra".

Ejimakor via his known Twitter handle on Tuesday insisted that citizens have the right to self-determination.

SELF-DETERMINATION is simply the process by which a group of people, usually possessing a certain degree of national consciousness, seek to form their own state.

That’s what #Biafra is all about. So, nobody needs to be imprisoned or killed for it.

IPOB has repeatedly said that it wants a referendum to determine if some Nigerian citizens still want to be a part of the country.

The group is leading a movement of people largely of Igbo descent seeking to split from Nigeria over years of marginalisation, oppression and rights violations.

Supporters of IPOB primarily include people from the Igbo, Anang, Igbanke people ethnic groups within the former territory of Biafra.

IPOB has criticised the federal government of Nigeria for its poor investment, inequitable resource distribution, ethnic marginalization, and heavy military presence in the Biafran region.

In recent years, it has gained significant media attention for becoming a frequent target of political crackdowns by the Nigerian government.