The Hollywood action-comedy The Hitman's Wife's Bodyguard and Nollywood musical drama Ayinla are currently leading at the local box office, with both movies making a combined sum of over N30 million.

The sequel to the 2017 film starring the charismatic duo of Ryan Reynolds and Samuel L. Jackson seems to have resonated with cinemagoers as the film has made N16,254,820 after its first week at the box office. 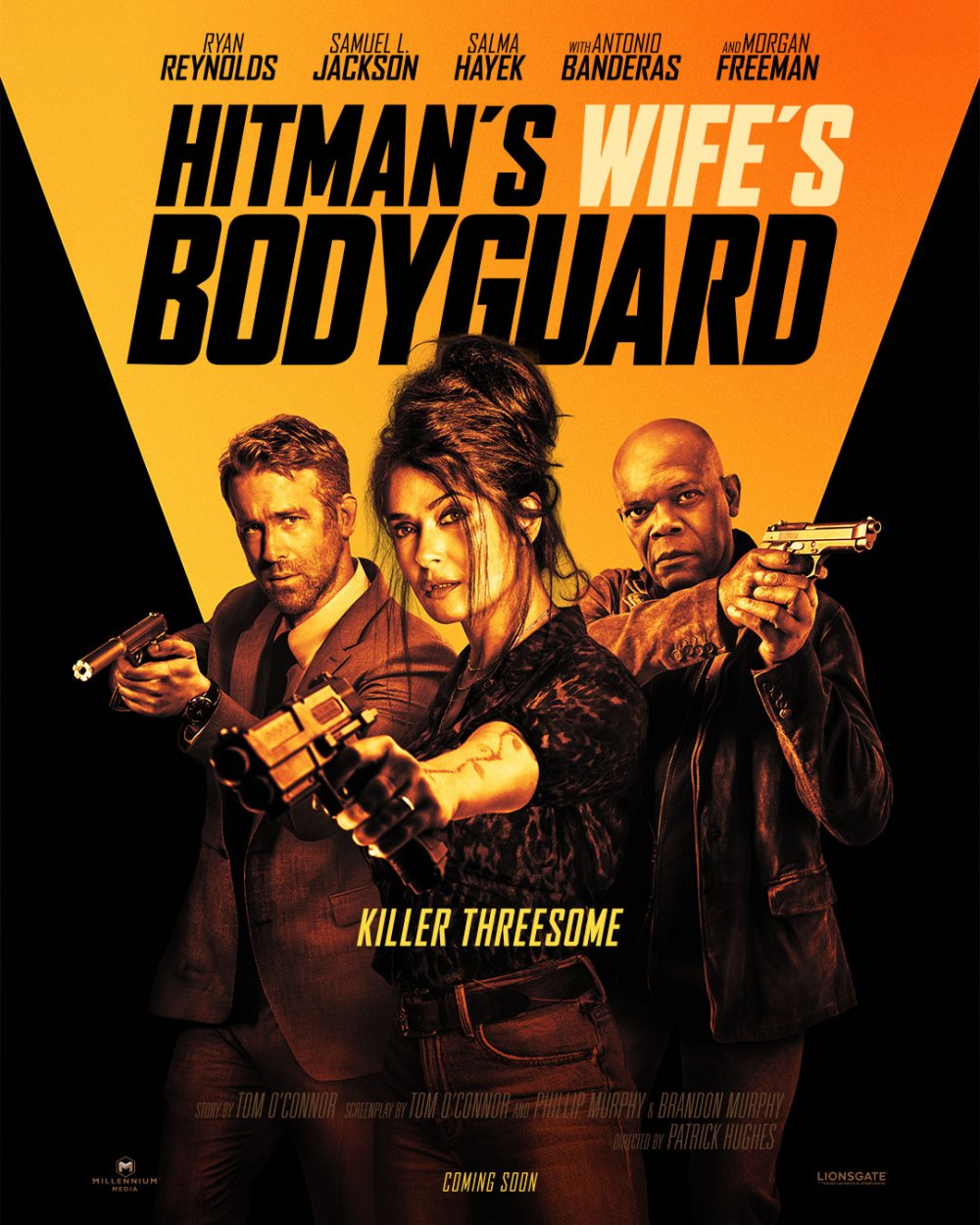 The addition of stars like Salma Hayek (who plays the crazy wife of Jackson's character) and Antonio Banderas (as the antagonist) was the right one because Nigerians apparently love the outrageous comedy and over-the-top action sequences.

Tunde Kelani's Ayinla debuted at the number two spot, earning N14,235,950 in its first week. No doubt, this is due to the positive word of mouth from those who have seen it, and movie critics loving it as well (check our review here). 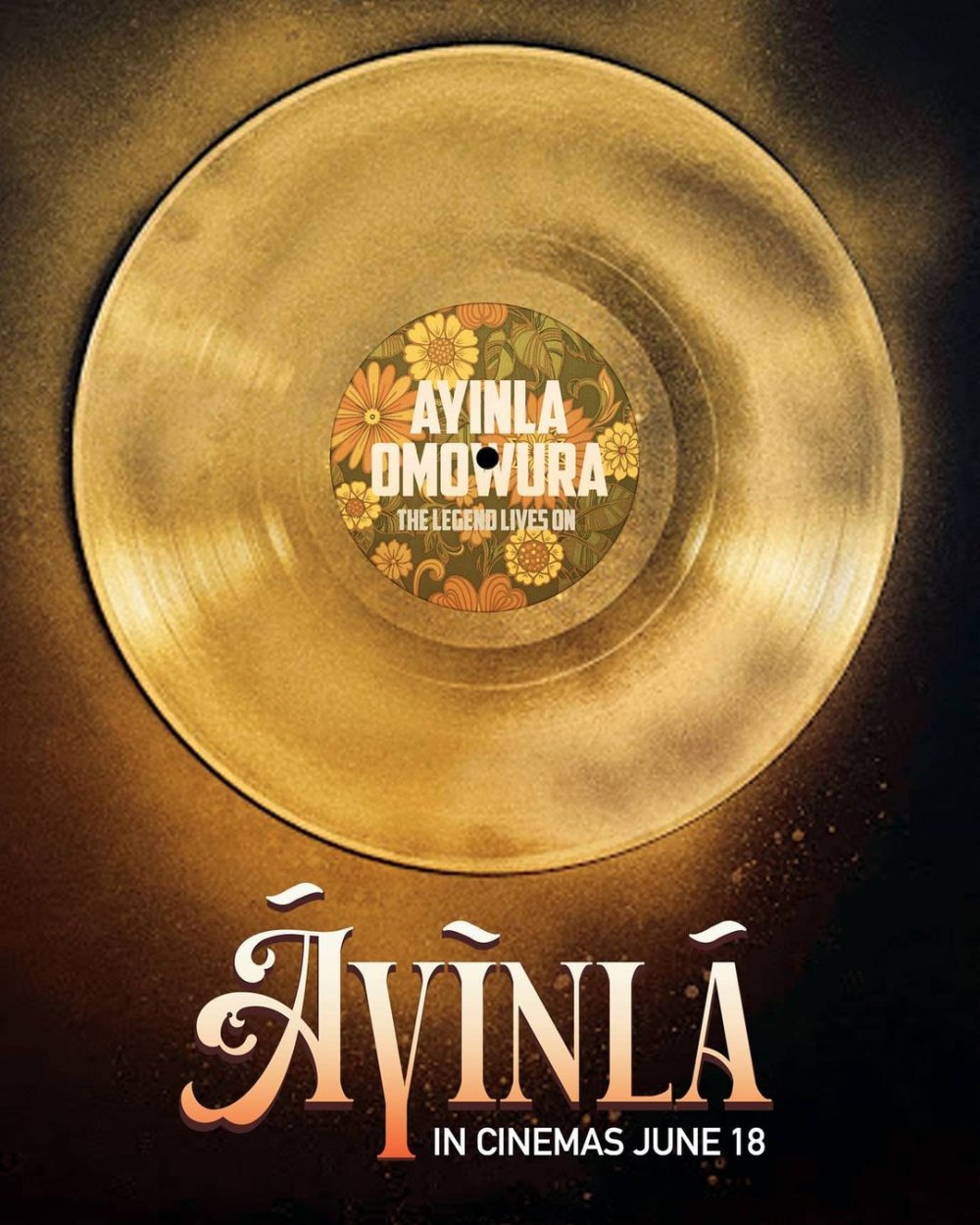 Also, the film's lead star Adedimeji Lateef gives a stellar performance, proving that his award-winning feat in the industry is no fluke.

See the list of the top ten movies at the Nollywood box office and their earnings below: