New Gods: Nezha Reborn premiered on Netflix on April 12, 2021, and it centers on the mythology of the titular Chinese god who has to face new foes when he is reincarnated in the form of a young bike racer. 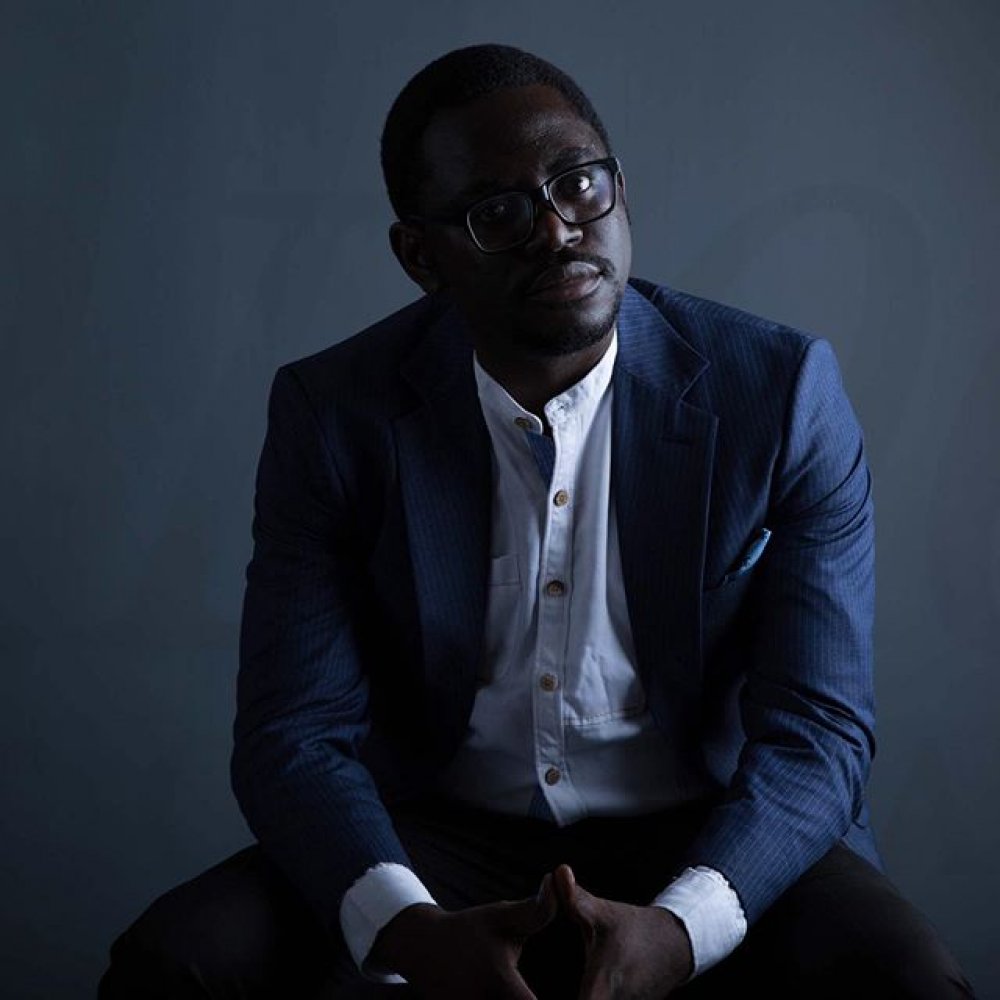 He praised the Chinese for their not needing "western validation" and said that that was how Nigerians should be thinking. He advocates that we should tell our fantasies our own way. 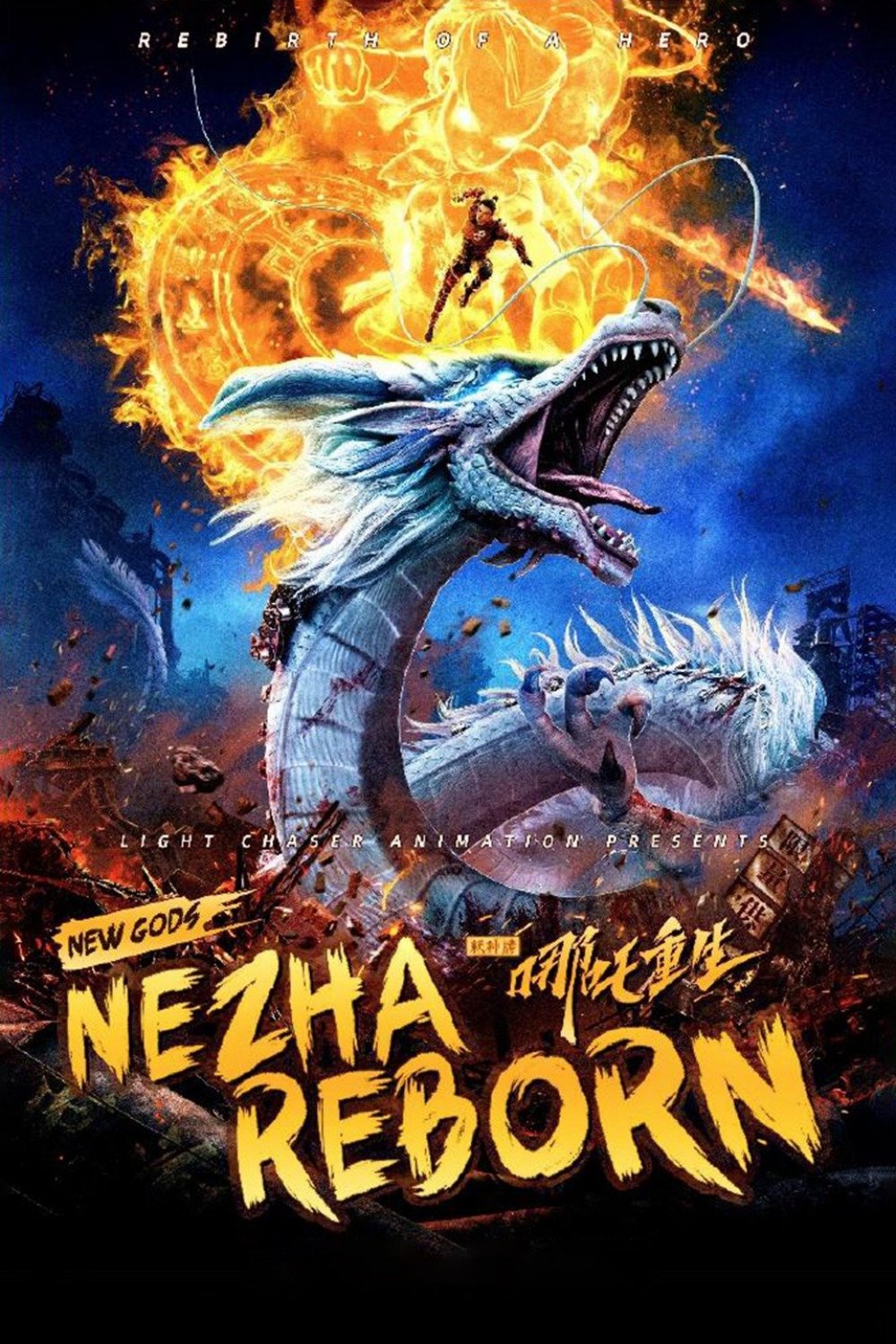 "See this film... miles ahead of Disney's Raya and the Last Dragon. Story, production design, animation, action, scale. Everything! If not for Netflix, we would probably never see it. All Chinese team.

"They don't need any western validation or waste their time waiting for it. This is how we should be thinking in Nigeria. It doesn't have to be perfect but we can start now... build with what we have... tell our own fantasies our way!!! No need to 'internationalize it'"