The Nigerian movie Eyimofe has been selected for the 50th-anniversary edition of the New Directors/New Films Festival scheduled to take place in New York.

Eyimofe has been globally recognized among 27 features and 11 short films at the film festival in Lincoln Center and the Museum of Modern Art's virtual cinemas for it being a representation of the contemporary and envisaging the future of cinema. 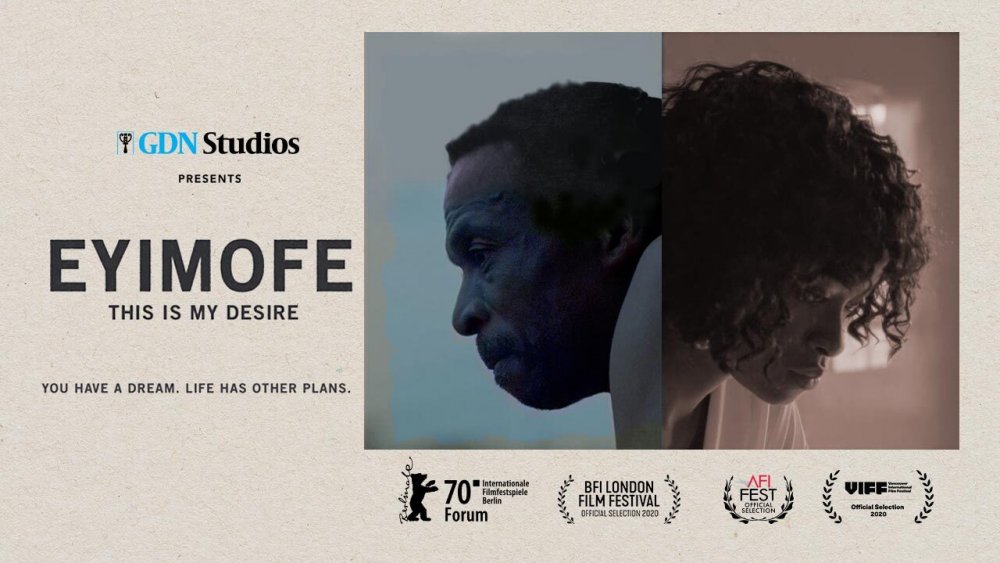 Eyimofe is the story of a factory technician named Mofe (Jude Akuwudike) and a hairdresser, Rosa (Temi Ami-Williams) who journey abroad in their quest for a better life.

It is directed by twin brothers Arie and Chuko Esiri, who also serve as producers with Melissa Adeyemo. It is set to premiere in Nigeria at the EbonyLife Place on April 18, 2021. It will arrive in cinemas in the country on April 23, 2021. 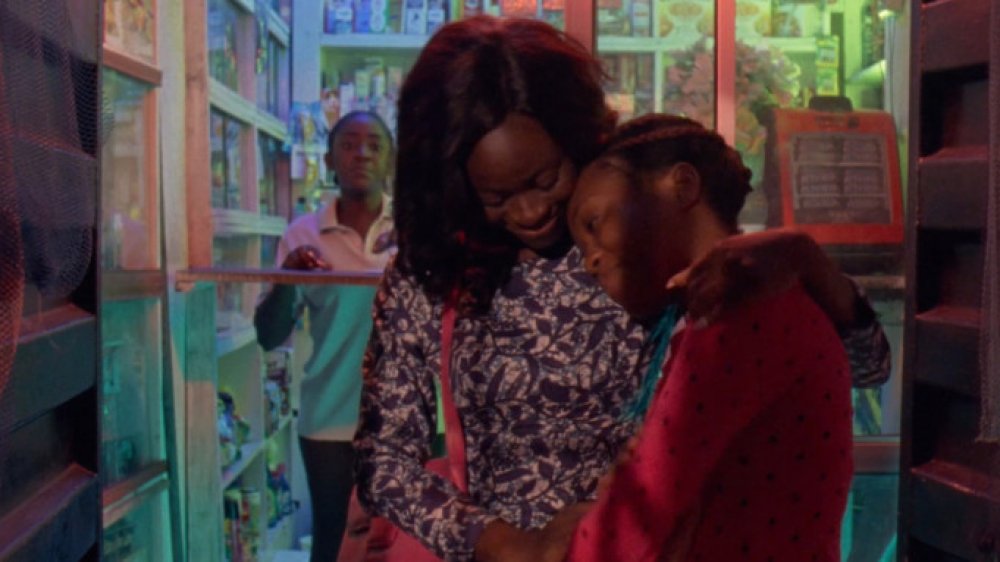 A scene from EYIMOFE

READ ALSO: Oscars 2021: See The Presenters Of This Year's Edition

The New Directors/New Films Festival was established in 2004 for the purpose of creating a space where new and upcoming filmmakers could screen their work.