Thanks to Kunle Afolayan whose movie The Figurine revitalized the cinema culture in Nollywood, movies in Nigeria are now being showcased around the world, and behind the most successful are actors and actresses whose presence make the films successful commercially.

At AllNews Nigeria, we have compiled a list of some of the most bankable stars in the Nigerian movie industry; titans who continue to show that casting them in films is a big plus and brings in the big bucks in cinemas. 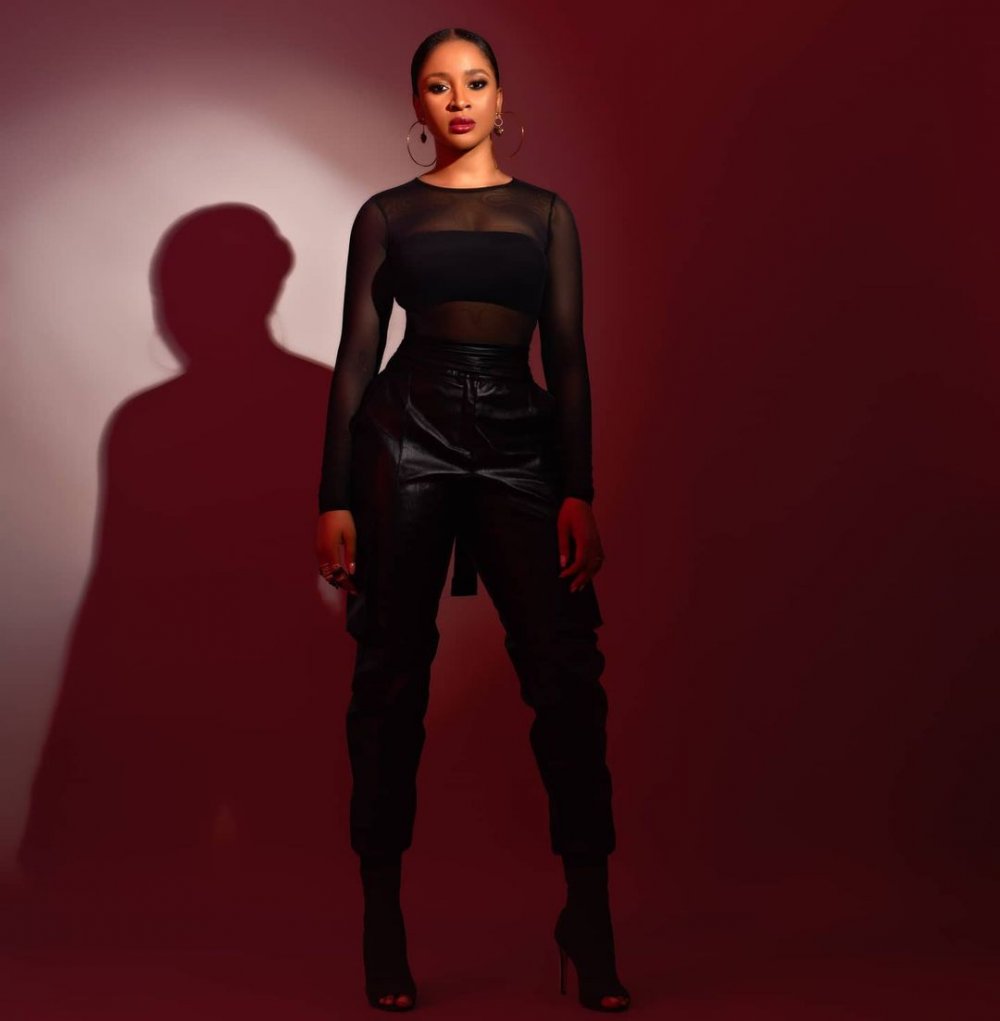 The wife of renowned artist Banky W, she is one of the industry's leading ladies in a career that has seen her feature in movies, theatre productions, voice-over roles, winning awards, and becoming a box office queen. 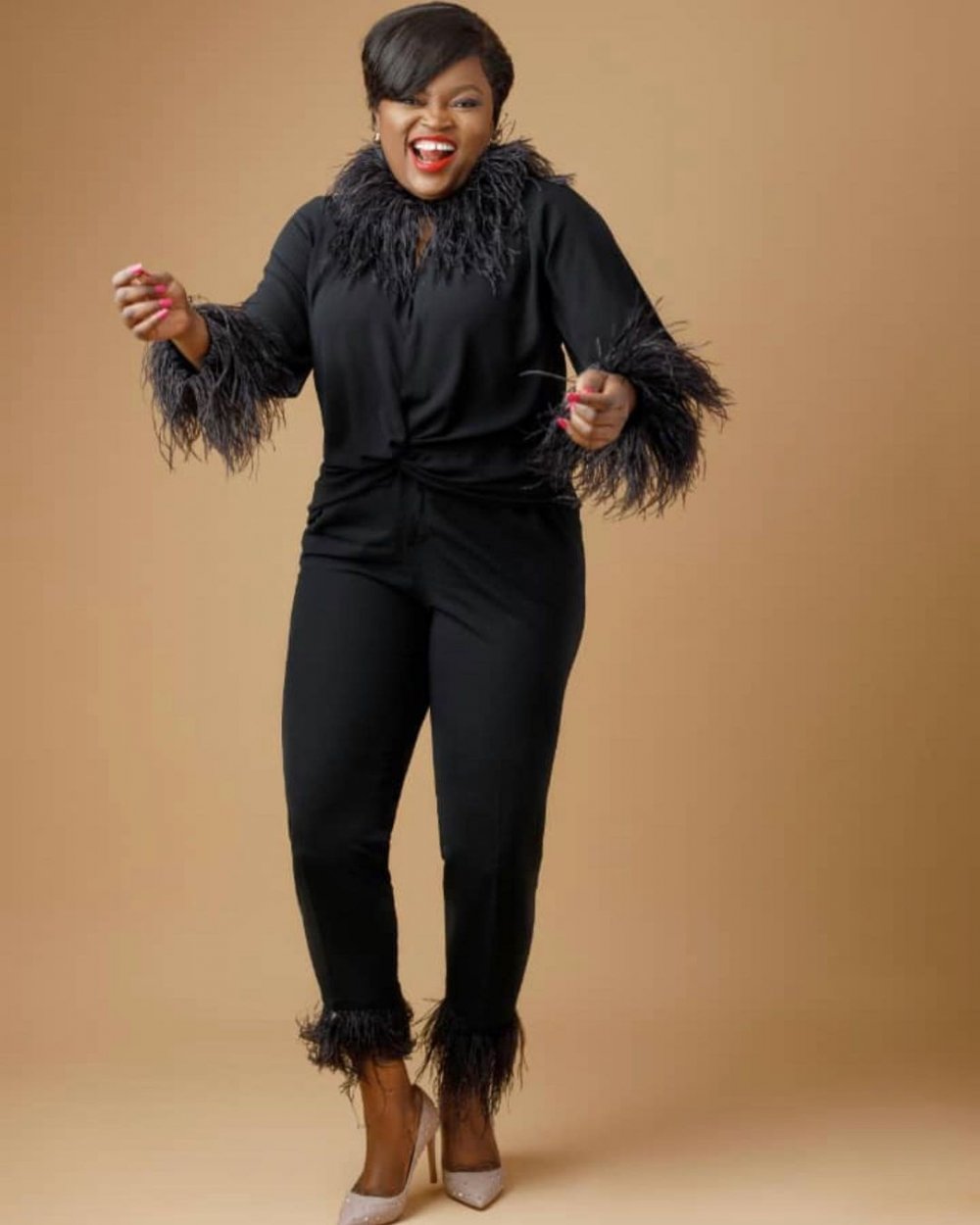 How can one talk about successful movies in Nollywood without mentioning the iconic Funke Akindele? Coming into the spotlight after starring in the sitcom I Need to Know (1998 - 2002), she has gone on to headline one of the most popular comedy series in the country (Jenifa's Diary). She has become a household name, with her cinematic movies also making a lot of money and proving that she is no local champion.

Some of the movies in which she has been featured that became successful at the box office are Moms at War, A Trip to Jamaica (N180 million), Your Excellency (N186 million), and the film which currently holds the title of the highest-grossing in the history of Nollywood, Omo Ghetto: The Saga (N511 million). 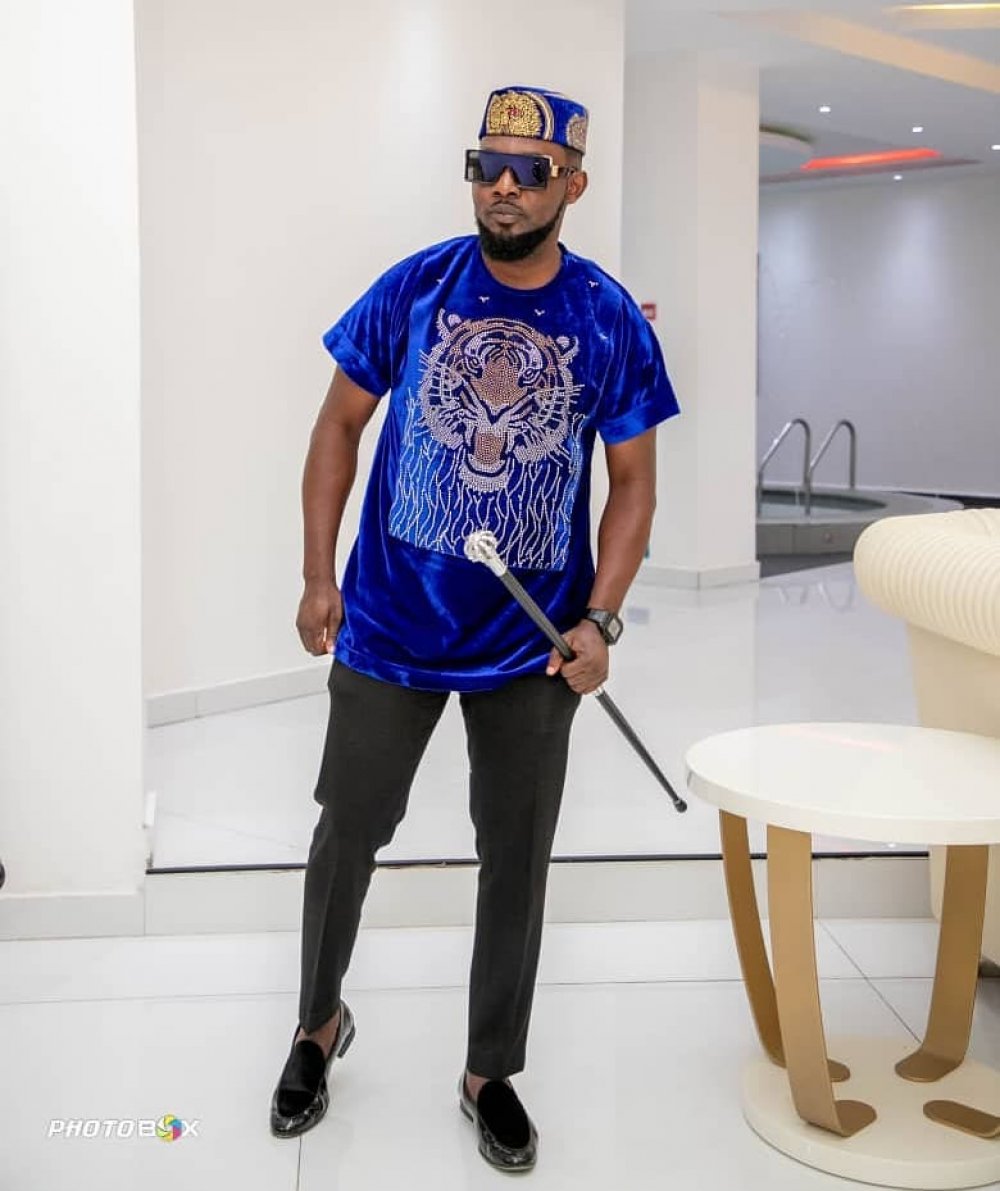 Love him or hate him, the actor and comedian known as AY Makun is one of Nollywood's most bankable stars. Fusing his acting with the comic touch that frequently sells out shows, his name has become synonymous with cinematic success in the industry.

Among his box office successes include 10 Days in Sun City (N176 million), A Trip to Jamaica (N180 million), and the Merry Men movies (both fetching N468 million). 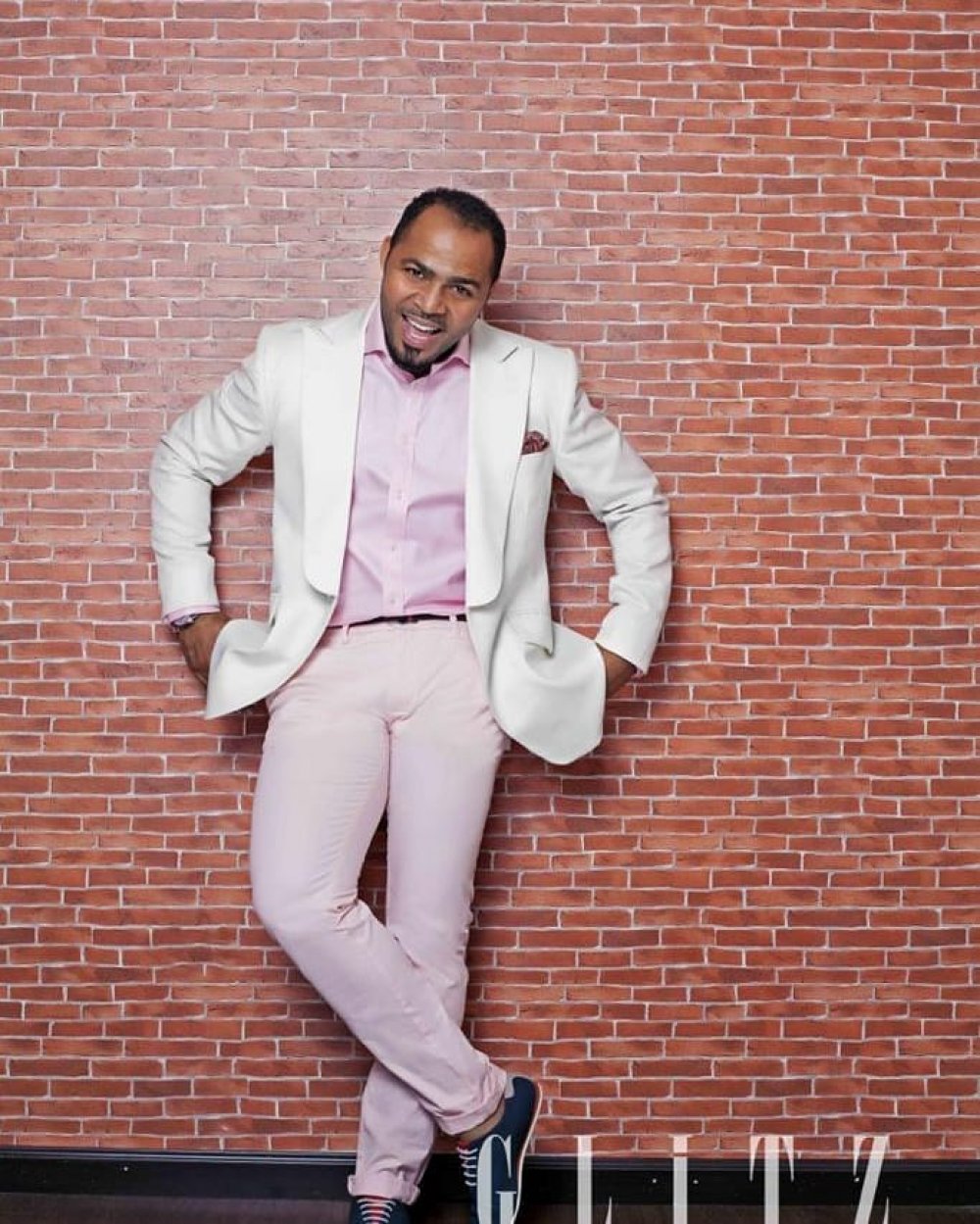 Unarguably one of Nigeria's most talented actors, Ramsey Noauh has been delighting and amazing movie fans for well over a decade. His ability to immerse himself in the characters he portrays and his recent successful foray into directing only adds to his overall appeal.

The following movies to which he has lent his acting credits prove that he is one of the actors in the country to be taken seriously; 30 Days in Atlanta (N163 million), Merry Men: The Real Yoruba Demons (N235 million), Merry Men: Another Mission (N233 million), and Living in Bondage: Breaking Free (N168 million). 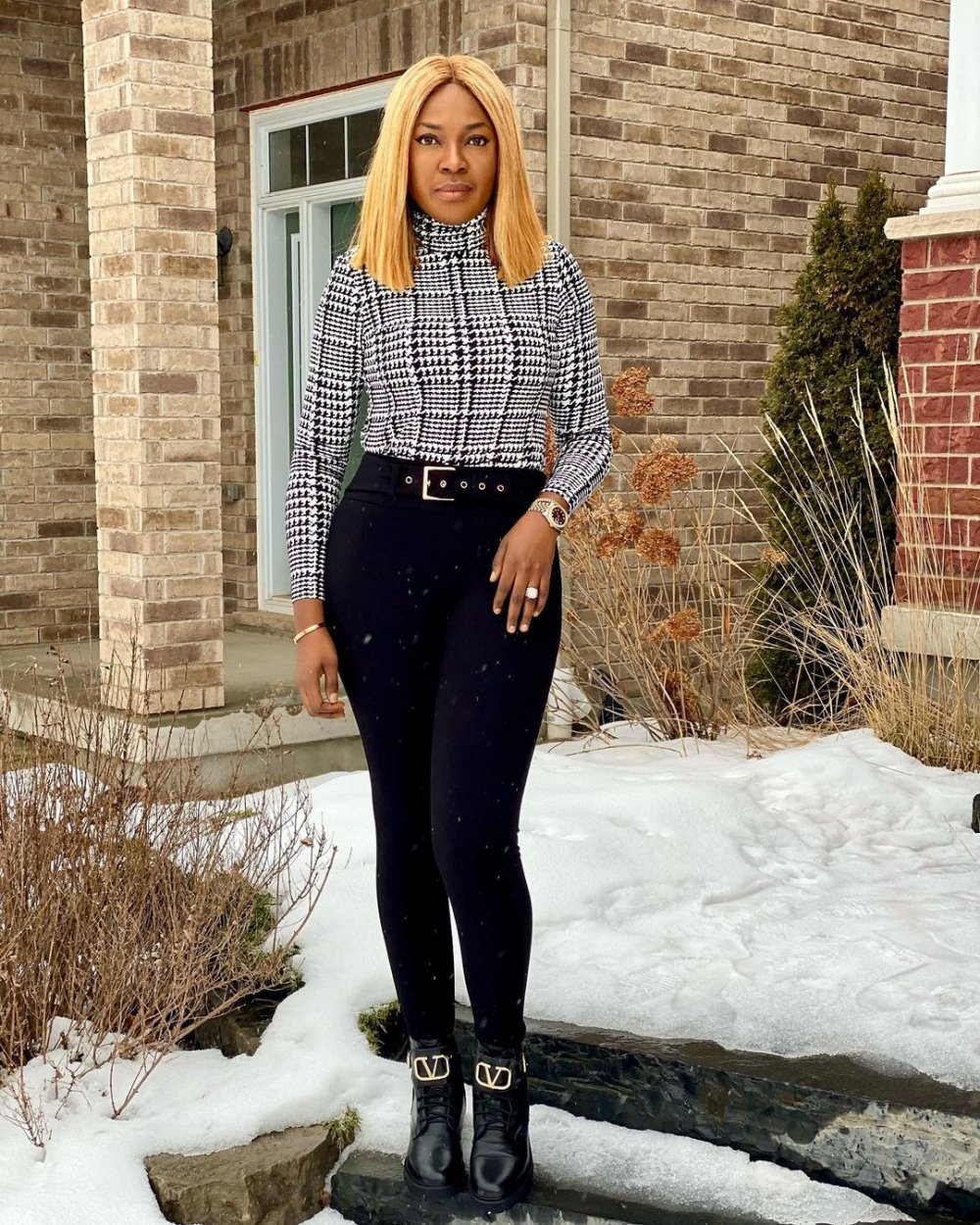 This pretty actress and filmmaker is known for putting in the best in whatever film she is involved in, be it in the acting or directing capacity. She has captured the hearts of movie fans with endearing stories, her dedicated acting, and unique touch.

In April 2012, Omoni Oboli established the Omoni Oboli foundation with the aim of meeting the needs ...