Money is unarguably one of life's essentials and that is a fact that is universally accepted. Even the Bible acknowledges that fact by saying it answers to all things.

Many people have to work hard to make money while others are merely born into riches. This is the reality of our existence.

The Nigerian movie industry has made the dreams of many actors and actresses come true; giving them fame and affluence. What most people don't know is that some of these popular names didn't attain wealth from their acting gigs. They were born with silver spoons.

Below are some of them: 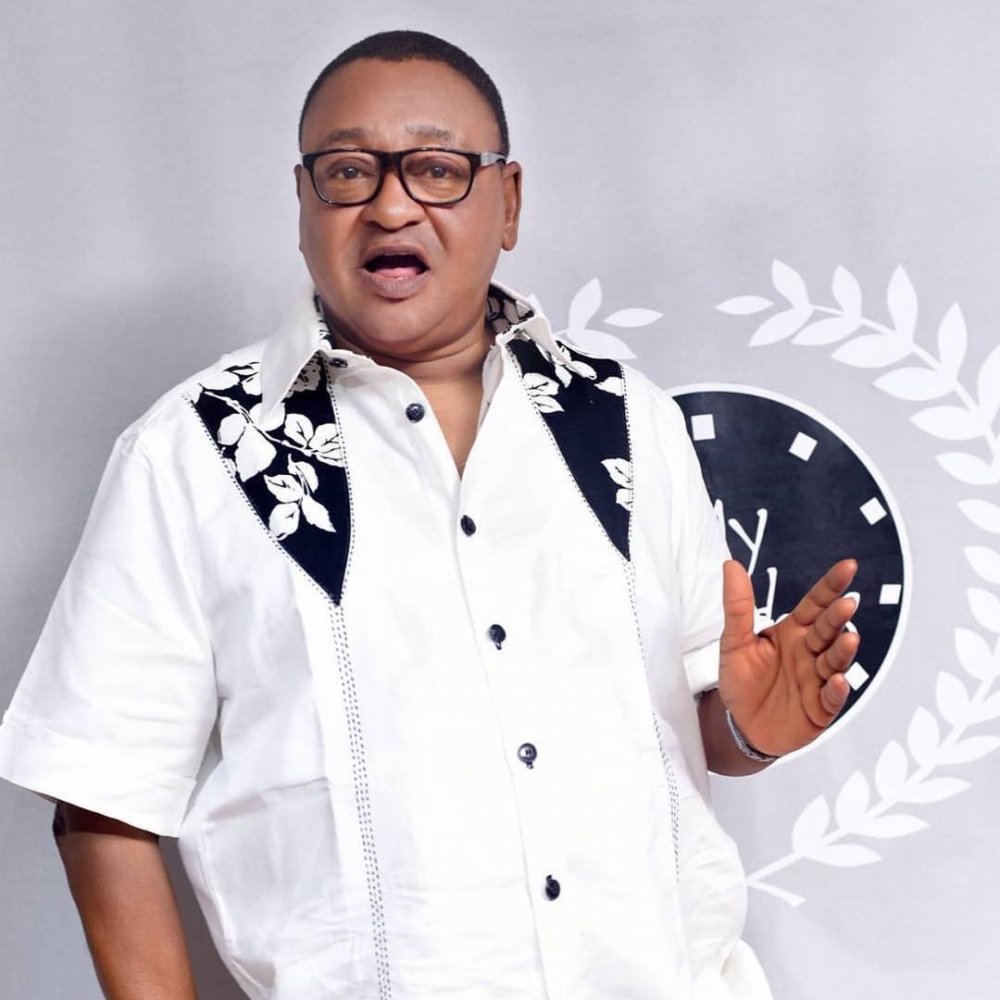 Not many Nollywood veterans can boast of being relevant today but the indomitable star known as Jide Kosoko is among the select few. An actor and director, he was born in Lagos to the Kosoko royal family of Lagos Island.

For those who don't know, Jide Kosoko's family are the descendants of the Ologun Kutere Lagos Royal Family. They produced an Oba of Lagos who reigned from 1845 to 1851.

A graduate of Business Administration from the Yaba College of Technology, Kosoko started acting as a child in 1964 in the television production of Makanjuola. Now, he is among the most distinguishable faces in the industry, being prominently featured in cinematic films. Two of them are Love is War (2019) and Merry Men (2019). 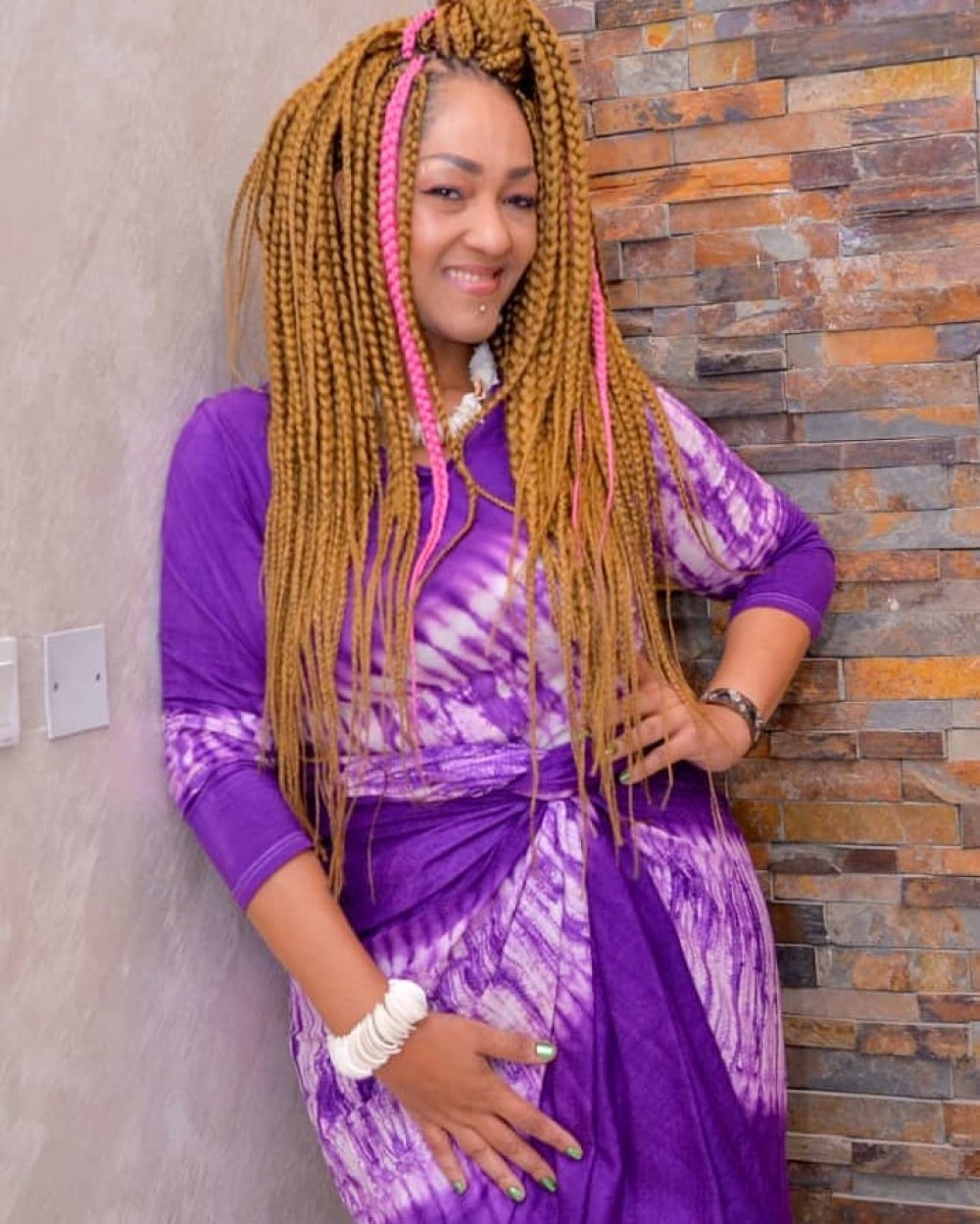 This delectable actress and OAP was also born in Lagos but hails from Agbara-Otor in Delta State. She is from the Ibru family, known for their wealth and business ventures in the country.

Elvina Ibru is the daughter of the late business tycoon Olorogun Michael Ibru. She had her primary and secondary education in Lagos State before attending the London Academy of Performing Arts.

Her exceptional performance in The Bling Lagosians sets her apart as one of the industry's most talented thespians; a fact that doesn't entirely come as a surprise considering her acting days go back to when she was 8, performing in dramatic presentations. 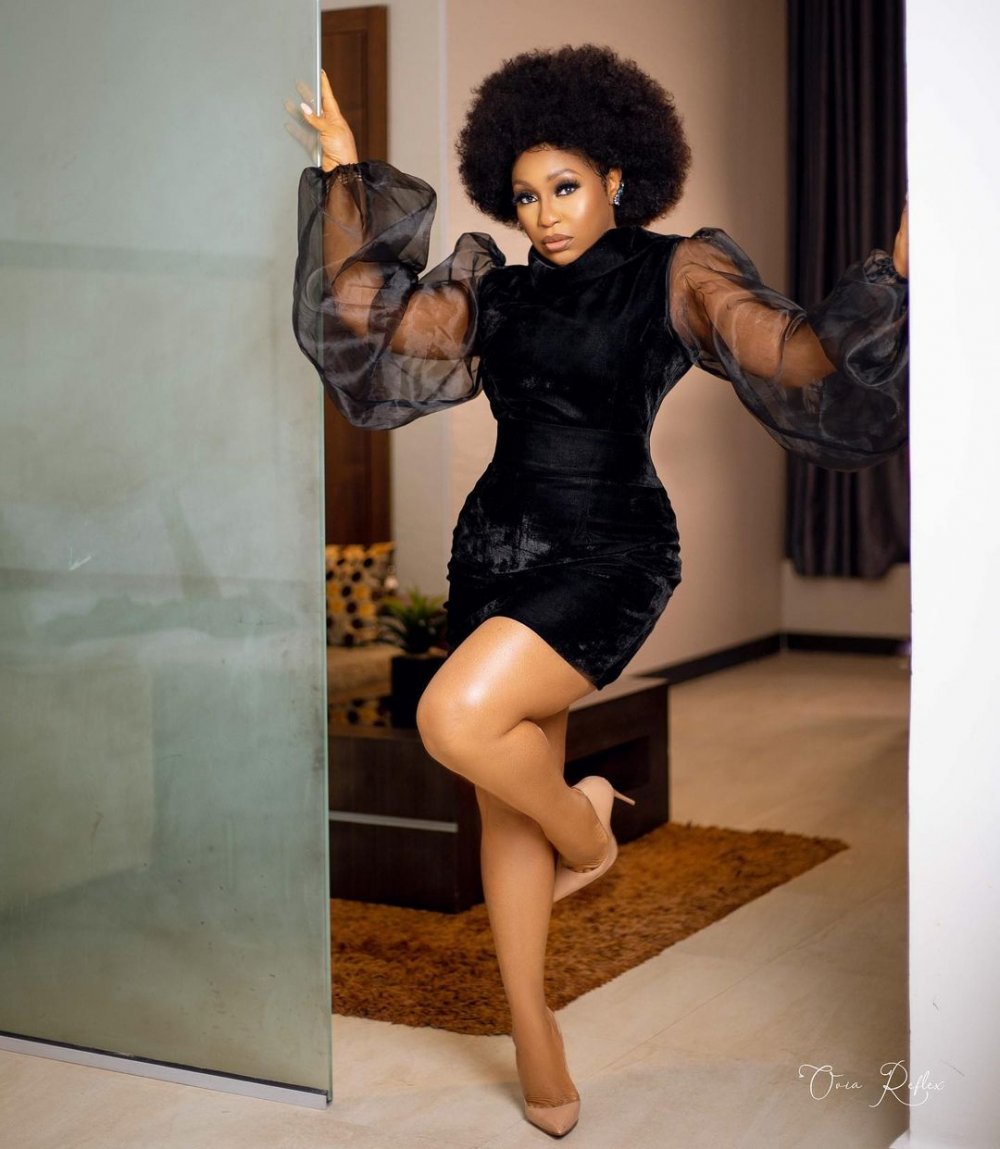 Rita Dominic has been around the entertainment for a long time and she brings something different to every movie role. Her mannerisms, speech delivery, poise point to a comfortable background.

Regarded as one of the most impactful movie stars in Nollywood, she was born into the Royal family of Nwaturuocha of Aboh Mbaise region of Imo State. She is the youngest of four siblings.

Rita Dominic bagged a degree in Theatre Arts from the University of Port Harcourt. Like some of her peers, she started acting at a tender age. One of her most significant roles is in the 2016 Nigerian historical fiction '76. 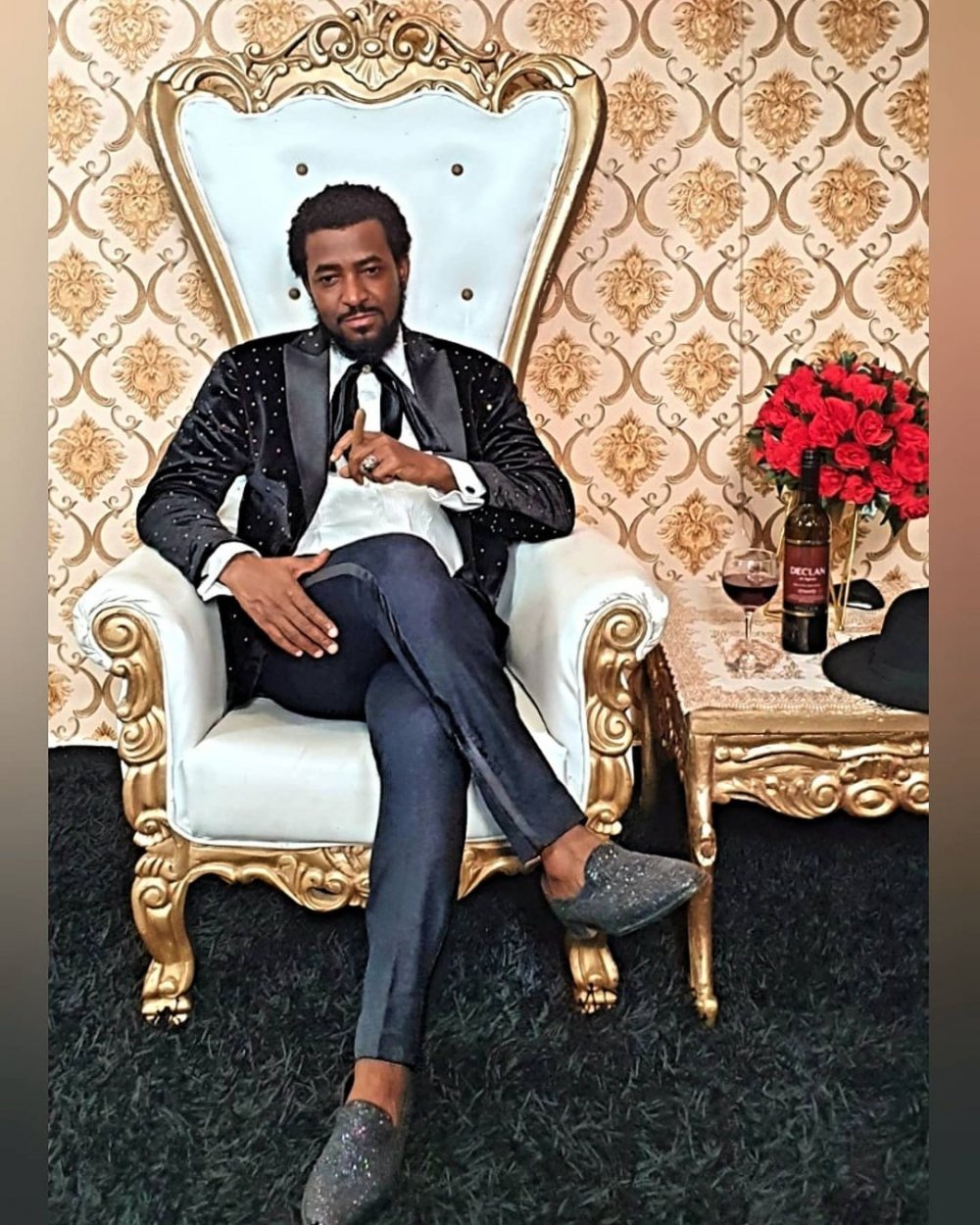 Known for remarkable movies like October 1 and King of Boys, Ademola Adedoyin has definitely carved a niche for himself in Nollywood.

The dashing actor is the son of famous Nigerian billionaire industrialist Samuel Adedoyin (CEO of Doyin Group of Companies). The 10th in a family of 14 children, he has a Master's Degree in Media and Communication from the  Metropolitan University of London.

Ademola Adedotin also studied Film Directing at the Central Film School in London. His other films include God Calling (2018) and Knock Out Blessing (2018). 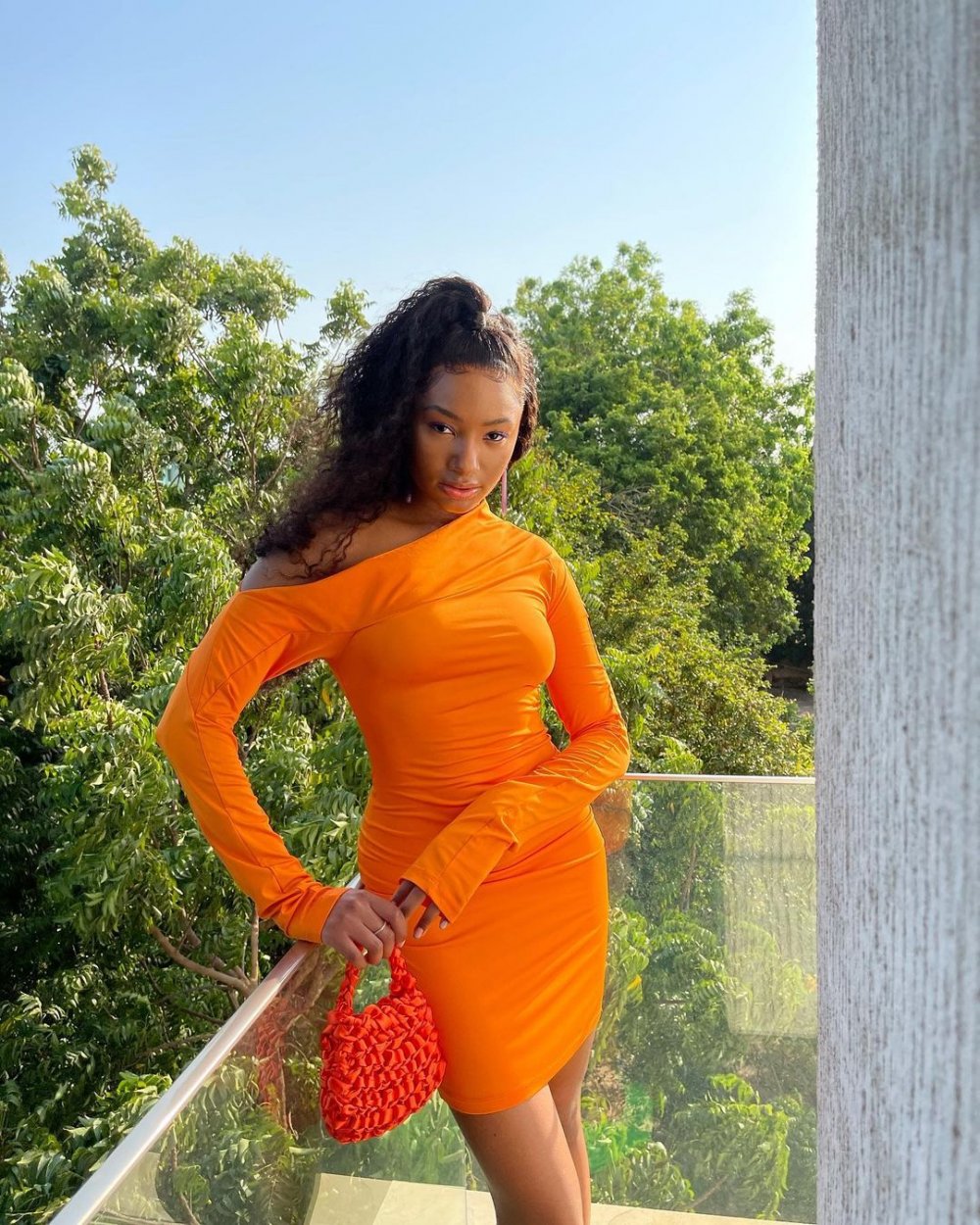 Even though she recently made her acting debut in Kunle Afolayan's Citation (2020), we can all agree that Temi Otedola was born to act as she showed that she wasn't just another pretty face.

Temi Otedola is also a fashion blogger and entrepreneur born to Nigerian billionaire Femi Otedola. Despite being born into affluence, she always seems so down-to-earth and she completely got lost in the character she played in Citation, giving no hint of her wealthy background.

Reportedly spending a better part of her childhood in the United Kingdom, she got her early education in London and subsequently obtained a degree in History of Art from the University of London. 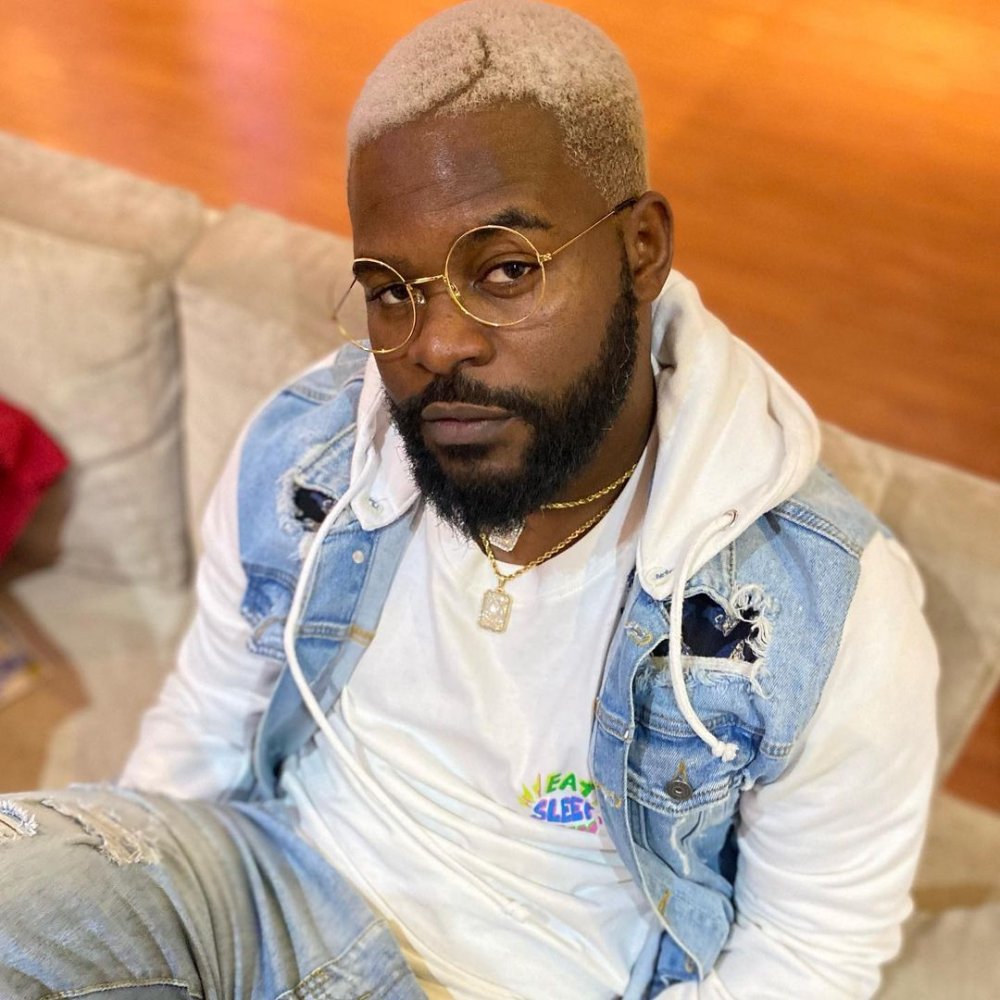 Known for fusing his rap with comedic undertones, Folarin Falana (a.k.a. Falz) is entertaining many on both the music and movie fronts.

The son of popular Nigerian lawyer and human rights activist Femi Falana, Falz has a degree in Law. He was called to the bar after graduating from the Nigerian Law School, Abuja but chose to follow his passion.

Falz decided to expand his horizon on the entertainment scene by venturing into Nollywood; a risk that has paid so far for one who first started acting majorly in the comedy series Jenifa's Diary. His movies include Merry Men (2018), Your Excellency (2019), and Quam's Money (2020).

Rita Dominic won the City People Awards in 2004 as the Most Outstanding Actress.