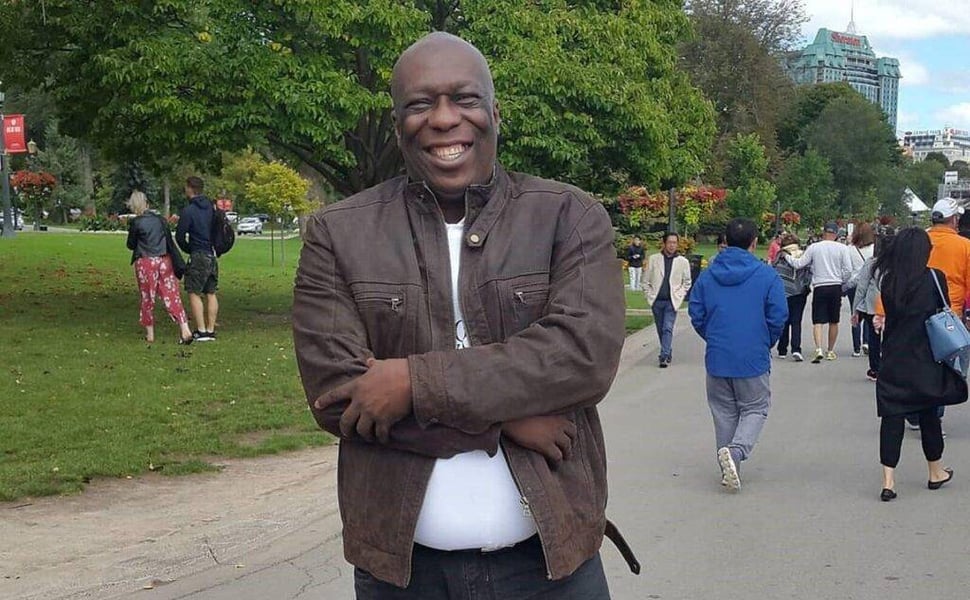 Nigerian film actor Charles Awurum has alleged that those in the movie industry now pay to get roles in productions.

Speaking in an interview with Punch, Awurum disclosed that people just shoot movies easily these days as long as they have the money.

Awurum revealed that actors now get involved in Nollywood just to become famous as against getting paid for their efforts. 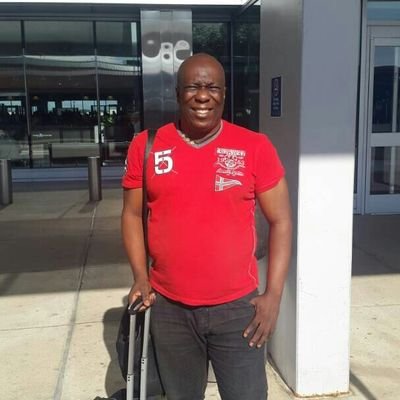 "People just shoot movies anyhow these days. If you do not have enough money to shoot a movie, you stop.

"You don’t just shoot any movie. This is why most of us, the oldies, no longer partake in every film. With N200,000, some people will move to shoot a film.

"Actors now pay to partake in movies just for popularity, instead of them to be paid.

"And where there are no producers or directors that are professionally trained, they just take a space somewhere and they shoot a film", he shared. 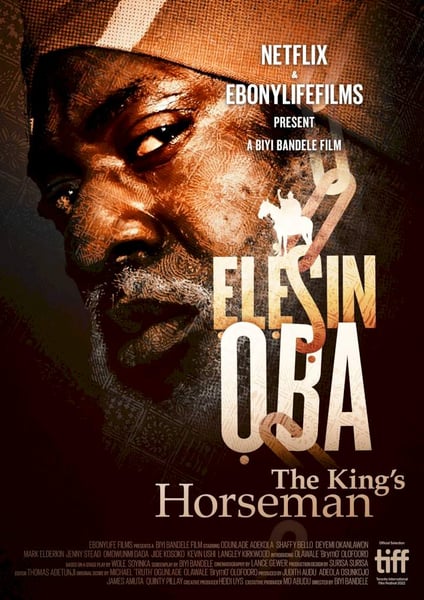