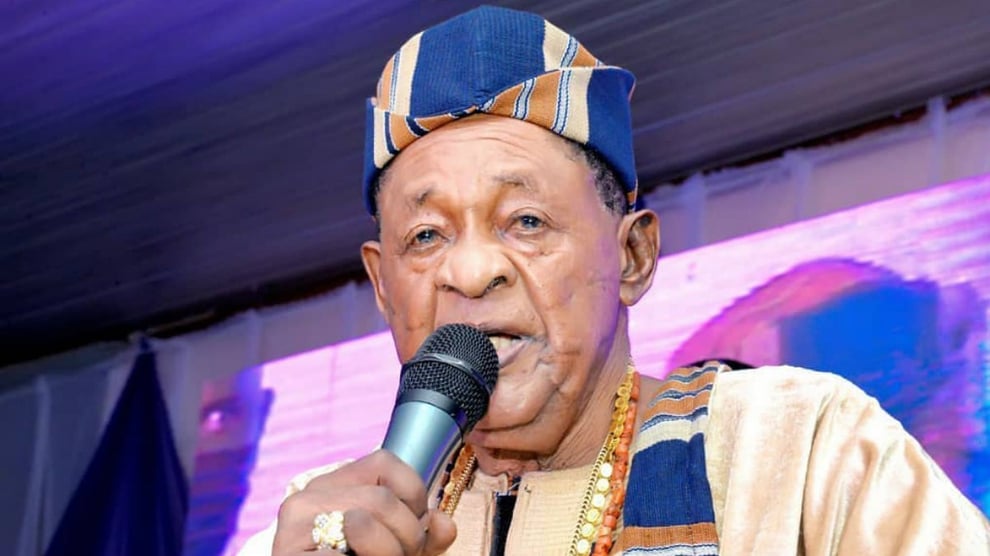 The North Central Governors Forum (NCGF) has expressed its condolences to the Oyo State government over the death of the Alaafin of Oyo, Oba Lamidi Olayiwola Adeyemi III.

A statement by the NCGF chairman Abubakar Sani Bello Niger state governor, described the death of the prominent monarch of the Yoruba race as sorrowful considering his immense contributions to not only the Yoruba land, but the nation in general.

Bello observed that the late monarch who rulled for 52 years which is the longest reign ever in Yoruba land, diligently led the Oyo State Council of Obas and Chiefs by providing purposeful leadership geared towards advancing the people.

The NCGF Chairman said the Monarch's demise is a disturbing one, knowing that the people lost two traditional rulers; the Olubadan Saliu Adetunji and the Soun of Ogbomosho, Jimoh Oyewumi about five uoi7 hi uuy67months ago.

"A vacuum has certainly been created in the Oyo State Council of Obas and Chiefs which will take God to fill it up", he stated.

The NCGF Chairman however said death is an end to all mortals and a transition to the life hereafter, urging the government of Oyo and the entire people of Yoruba land to see the death of the monarch as an act of God and be comforted by the fact that he lived an accomplished and examplary life.

He also prayed for the repose of the soul of the traditional ruler and for God to grant the immediate and extended family members, Oyo State Government and the entire people of Yoruba race the fortitude to bear the loss as well as provide them with someone that will fill the vacuum that has been created by the demise of Oba Lamidi Adeyemi.

"I see this as sorrowful and a trying moment for the people of Oyo State in particular and Yoruba race at large.

"However, we cannot question God but to rather accept it as a necessary end to all the living.

"The only thing we can do now is to continue to pray for the repose of the soul of the deceased and for God to comfort and preserve all that he left behind.

"I sincerely sympathize with my colleague, Seyi Makinde and the entire people of the state and my prayers are with them."