North Korea: Why Citizens Have Been Banned From Laughing, Drinking 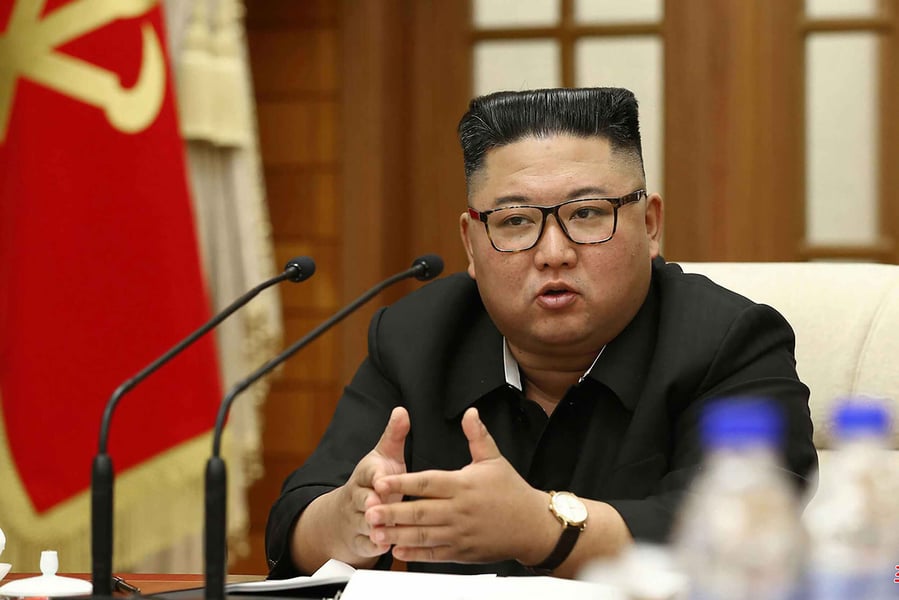 Citizens of North Korea have been banned from showing signs of happiness and drinking for 11 days to commemorate the death of former leader, Kim Jong Il.

The deceased leader was at the helm of affairs from 1994 to 2011 when he died and his third and youngest son Kim Jong Un took his place.

DailyMail reports that to mark the anniversary of Kim Jung II's death, citizens have been instructed to observe the 11-day period of mourning and that they are not allowed to laugh or drink alcohol.

“During the mourning period, we must not drink alcohol, laugh or engage in leisure activities,” Radio Free Asia (RFA) quoted a citizen as saying. 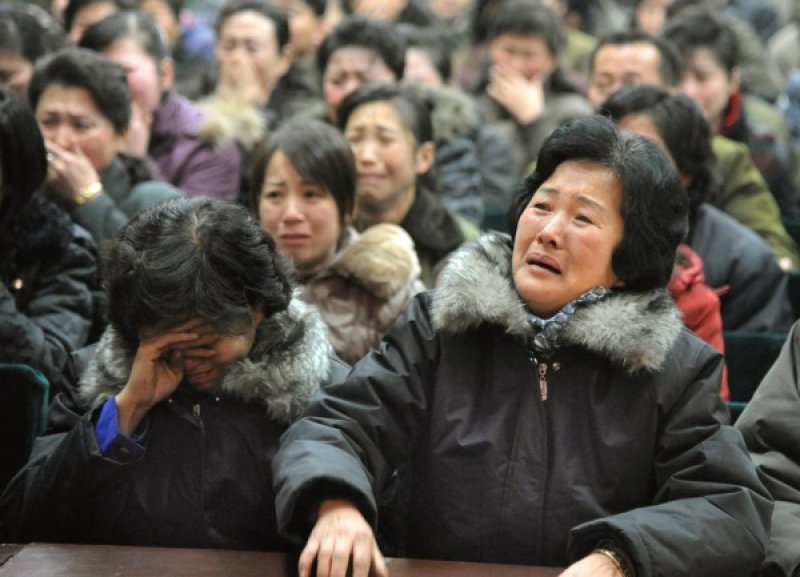 Speaking further, the source disclosed that North Koreans are not allowed to go grocery shopping on Friday, December 17, the day the late leader passed on.

“In the past, many people who were caught drinking or being intoxicated during the mourning period were arrested and treated as ideological criminals. They were taken away and never seen again.

“Even if your family member dies during the mourning period, you are not allowed to cry out loud and the body must be taken out after it's over. People cannot even celebrate their own birthdays if they fall within the mourning period", the source stated.