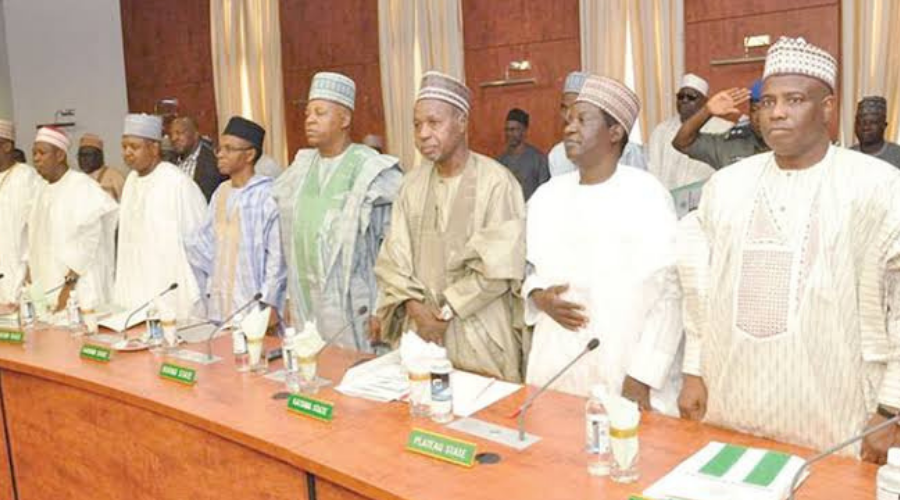 The Northern Governors Forum has condemned the murder of Deborah Samuel, a student of Shehu Shagari College of Education, Sokoto, who was killed on an allegation of blasphemy.

Chairman of the Forum and Governor of Plateau State, Simon Bako Lalong in a statement said the Governors were concerned about the development which is clearly an extra-Judicial measure of addressing perceived infractions.

According to Lalong, any attempt to adopt self-help in addressing grievances whether religious or otherwise will only lead to further chaos that could threaten law and order as well as the general peace and security of the society.

While commiserating with the family of the victim, Lalong said the Northern Governors want security agencies to be allowed to thoroughly investigate the matter and ensure that the law takes its full course on anyone found wanting.

The Northern Governors also appealed for calmness following reports of the hijack of a peaceful protest which later turned violent and led to the imposition of a curfew in the Sokoto metropolis.

Governor Lalong also extended the support and commiserations of the Forum to Governor Aminu Tambuwal of Sokoto State over the incident as he praised his proactive efforts to restore normalcy.

They assured him of their solidarity and prayers in dealing with the matter as well as ensuring that all necessary measures are taken to forestall future occurrence in any part of the region and nation at large.

The Forum also reminded citizens of the region and Nigerians of the need to continue to show love, tolerancee, and respect for one another irrespective of faith, ethnicity or other affiliations.