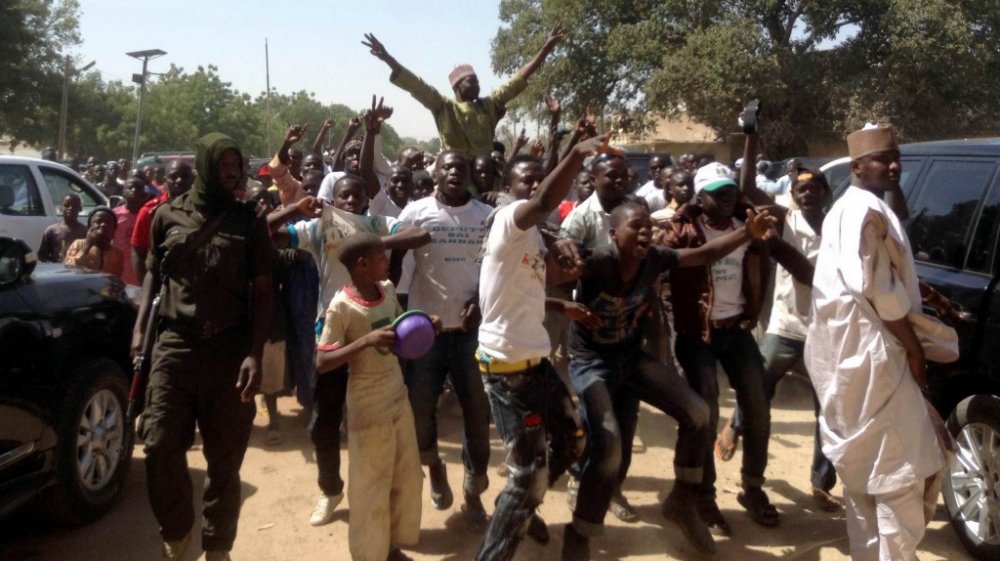 The Northern Youths Movement (NYM) has accused the military of complicity in the abduction of over 300 students of Government Girls Secondary School (GGSS), Jangebe, in Talata Mafara Local Government Area of Zamfara State.

The youths who called for the removal of the National Security Adviser (NSA), General Babagana Monguno (rtd), said it was impossible for bandits to have attacked the school, which is located less than 100 metres to a military checkpoint and abduct over 300 schoolgirls successfully.

NYM in a statement signed by its Chairman, Mallam Ishaya Jato on Friday said it was becoming obvious that the military authority will not want banditry in the North-West and Boko Haram insurgency in the North-East to end because of benefits being derived from it.

It is on record that at about 11 pm on Thursday, soldiers stormed Jangebe, ordering all the residents to return to their houses immediately. These same soldiers, who stormed the town were nowhere to be found when the bandits invaded the town at about 1am, two hours after the military men came.

Also, there is a military checkpoint located not more than 100 metres from the school.

The questions are; where were the soldiers who stormed Jangede at about 11pm on Thursday when the bandits invaded the town two hours later? Why was it that there was no response from the soldiers stationed less than 100 metres to the school?

For what reason did the soldiers order residents of Jangede to return to their houses at about 11pm? Were they aware of the bandits’ invasion? Why was it that it was a distance of 400 metres from the school that a Police Officer, Sgt Hamza Sulaiman was killed? 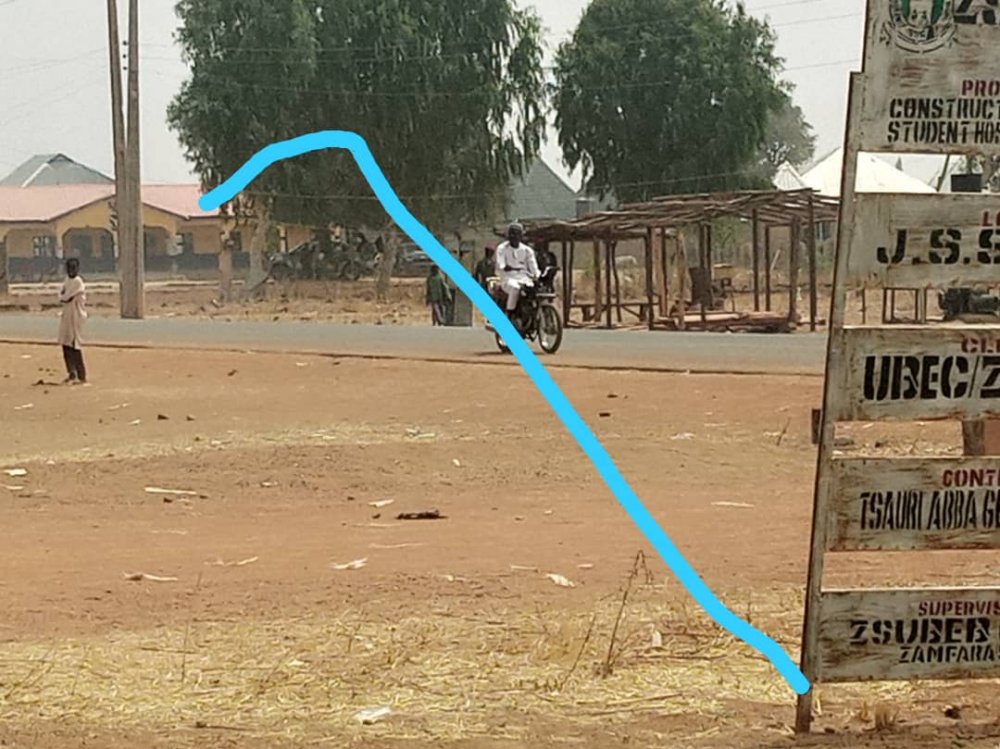 We are also aware of the request for the release of $1 billion by the National Security Adviser (NSA), General Babagana Monguno. This is apart from the $1 billion taken from the Excess Crude Account in 2017 and budgetary allocation for the military in the 2021 Budget.

It is on record that all Governors from the Northwest, apart from Governor Nasir El-Rufai opposed this demand.

This latest attack therefore appears to us as an orchestrated effort to drive home that demand by the NSA for $1 billion.

To us, it appears that efforts to end banditry in the North-West through dialogue and engagement are being frustrated by the military authority because of the money being made and it has gotten to a point when well-meaning individuals and groups from the north should speak out and put a permanent end to killings and kidnappings in our land.

All You Need To Know About Kaduna Students Released By Bandits, Security Report