'Nothing Wrong With Having Social Media Bill' - Ndume 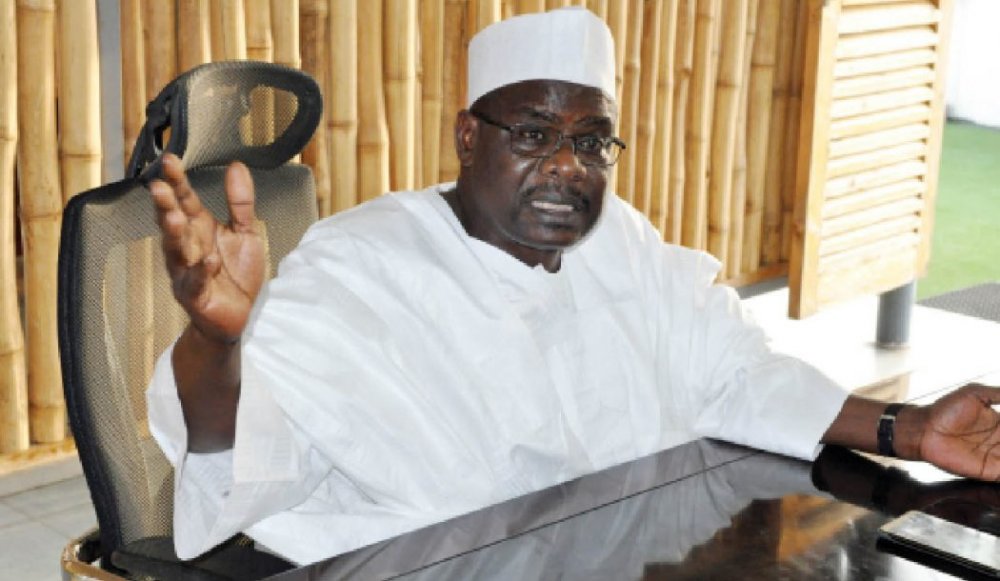 The Chairman of the Senate Committee on Army, Ali Ndume, expressed support for the regulation of social media, as he says that he sees "nothing wrong" with the bill.

The bill formally titled, 'The Protection from Internet Falsehood and Manipulations Bill' was proposed by Mohammed Sani, n a bid to contain the spread of fake news on the internet, a bill that remains controversial in the country.

Despite the controversy surrounding the bill, it has managed to scale past the second reading at the Senate.

Speaking on Channels TV's Sunday Politics, Ndume stated that "there is nothing wrong in having social media bill".

Ndume argued further that "anything in this world that has no control can be disastrous".

He clarified that he is not in support of the gagging of the expression of the people but that whoever is responsible for the circulation of false news reports should be accountable.

He asserted that there should be a measure of control to the things that are posted on social media.