NPA Expecting 16 Ships With Petroleum Products, Others At Lagos Ports 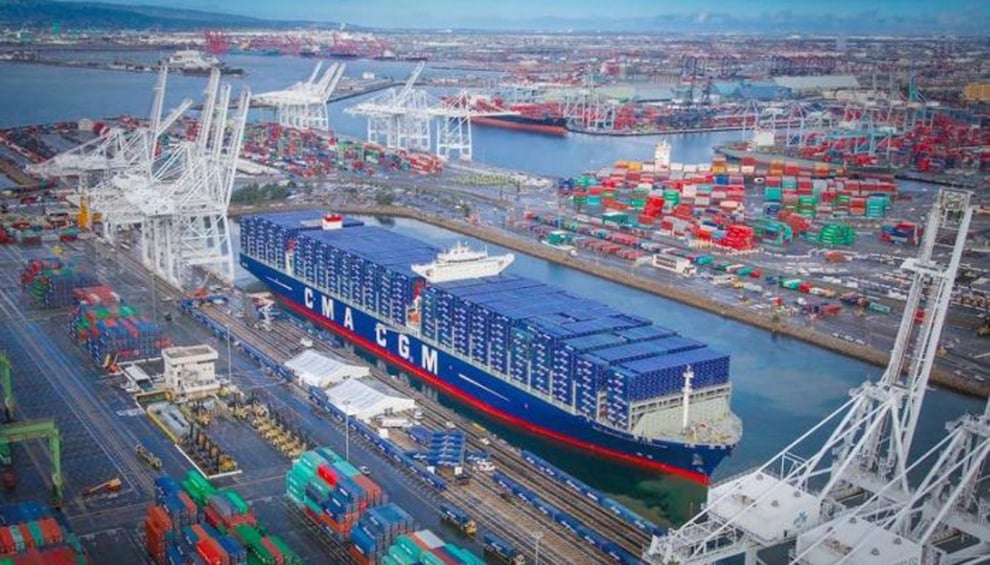 The Nigerian Ports Authority (NPA) says it is expecting 16 ships laden with petroleum products, food items, and others from December 1 to December 9.

The NPA made this known in its publication, `Shipping Position`, a copy of which was made available to the journalists in Lagos on Wednesday.

According to the publication, the ships are expected to arrive at the Lagos Port Complex.

NPA said that another four ships had arrived at the ports, waiting to berth with petrol, general cargo and bulk sugar.