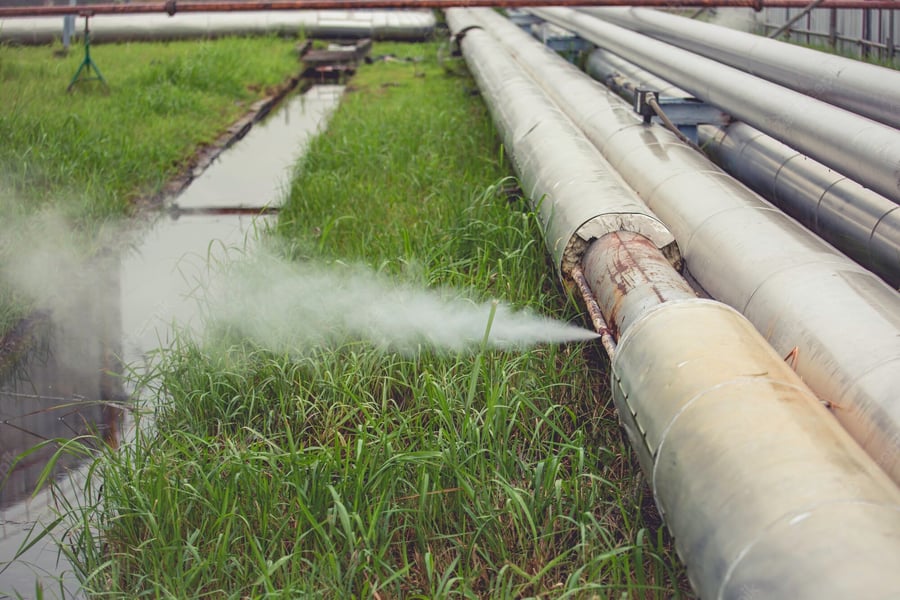 The incident was reported by the Nigerian National Petroleum Company Exploration and Production Limited (NNPC E&P Ltd.) on September 9, according to NUPRC.

In a statement on Wednesday, Gbenga Komolafe, the CCE of the Commission, said that measures were being made to address the matter in conjunction with other pertinent organisations.

Plans are currently being made to restore the damage, according to the NUPRC CCE.

Komolafe said that the commission will ensure that the development did not affect the health and social lives of the people of the area or negatively impact the environment.

“NUPRC has been notified of a gas leak incident on the NPDC Well 6, in Sangama community, Bonny Local Government Area of Rivers.

“A Joint Investigation Visit (JIV) was carried out on Sept. 11, by a team from NUPRC, National Oil Spill Detection and Response Agency (NOSDRA), Rivers State Ministry of Environment as well as Community representatives with the Nigerian Police Force (NPF) in attendance.

“During the JIV, the team observed a gas leak from one of the valves on the well head.

“A closer look revealed that the Anode valve on the well head had been tampered with. It was adjudged by the regulators to have been caused by third party interference.

“However, the community did not agree with the regulators and as a result would not sign the joint investigation report in spite of the technical explanation by the team,’’ he said.

This, according to Komolafe prompted the team to reconvene on Sept.15, and after an extensive discussion, all stakeholders eventually signed the incident report.